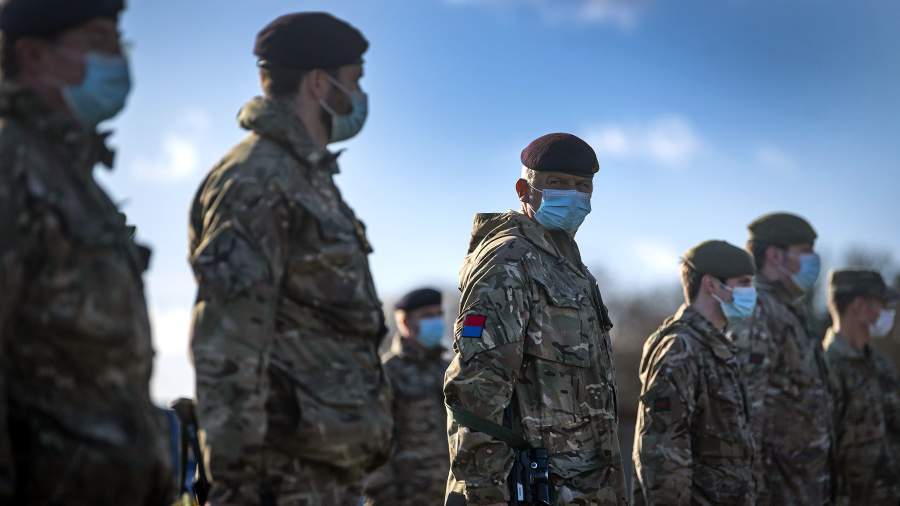 In the plans of the US and NATO, there is a desire to “wind up” the process of security guarantees. This was announced on Friday, January 14, by Russian Foreign Minister Sergei Lavrov.

“We are waiting for a written response, we have reason to believe that our partners have understood the need to do this quickly, concretely, on paper, and have understood that we will not wait indefinitely, and plans to wind up this process, of course, exist,” said Minister during a press conference following the results of 2021.

At the same time, the head of the Russian Foreign Ministry drew attention to the fact that the Russian Federation is waiting for written answers from the United States and NATO on security guarantees. According to him, Russia is preparing for any development of events while waiting for an answer.

Lavrov stressed that the situation is not improving, the conflict potential is accumulating. The minister pointed out that “such a negative development of events” is decisively contributed by the West.

“Western colleagues are decisively contributing to such a negative development of events, they have taken a course to undermine the architecture of international relations, which is based on the UN Charter, and are pursuing a line of replacing international law with their own rules,” he said.

Lavrov also added that those who do not join the “cabals” and “coalitions of advanced workers” that dictate new approaches to everyone else are declared retrogrades.

Earlier in the day, NATO Secretary General Jens Stoltenberg said the alliance would not compromise on organizational expansion and troop deployment in the east. He noted that each state has the right to choose its own path and decisions regarding the desire to belong to the “military alliance, which is NATO.”

After the talks on January 10, Russian Deputy Foreign Minister Sergei Ryabkov noted that the conversation was “difficult, long, very professional, deep, concrete.” He added that Moscow was hoping for NATO’s ability to understand the danger of deadlock for dialogue on security assurances and to take a step towards Russian proposals. The high-ranking diplomat also pointed out that the issue of non-expansion of NATO is key for the national security of the Russian Federation, and the settlement of this topic cannot be further postponed.

On December 17, the Russian Foreign Ministry published draft agreements between Russia, the United States and NATO on security guarantees. It follows from the documents that the alliance must renounce any military activity on the territory of Ukraine and other states of Eastern Europe, Transcaucasia and Central Asia. Also, Russia and NATO must commit themselves not to create conditions that might be regarded by the other side as a threat.