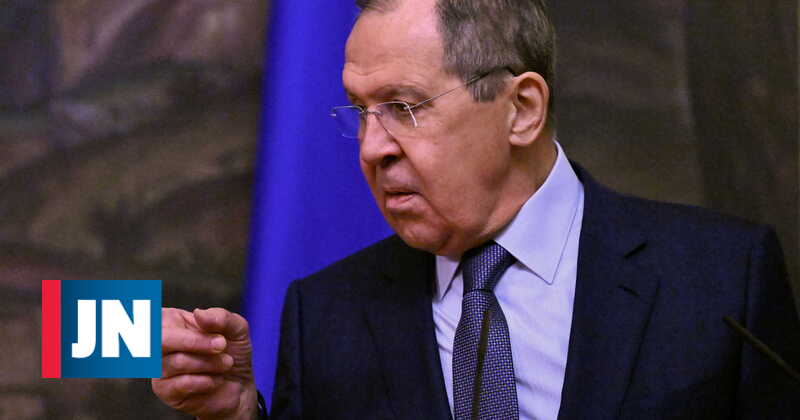 Russian Foreign Minister Sergei Lavrov accused the West on Friday of having declared a “total war” on Russia with the aim of “destroying” its economy and the country.

“We have been declared a total hybrid war, with the aim of destroying, breaking, annihilating, strangling the Russian economy, and Russia as a whole,” Lavrov said during a meeting with a Russian diplomatic foundation.

War in Ukraine. Summary of the day: a month later, hell is called Mariupol

Curiosity. There are Chechens fighting on both sides of the barricade

Conflict. Ukraine reuses Russian tanks and may have more armor than at the beginning of the war

“This term [guerra total]which used Hitler’s Germany, is now pronounced by many European politicians when they explain what they intend to do to Russia”, he added.

The Russian president had already used these terms, an allusion to the Nazi regime, when he denounced the West’s economic “blitzkrieg” or compared its sanctions to “anti-Semitic pogroms”.

In the course of his speech today, Lavrov also noted that the harsh Western sanctions clearly demonstrate “that all the values ​​that Western colleagues instill, the freedom to express their opinions, the market economy, the inviolability of private property, are not worth nothing for them”.

“When the West needed to do something concrete against Russia, it disregarded these values,” he stressed.

In the course of the first month in what is described by Russia as a “special military operation” in Ukraine, with the entry of thousands of troops into the neighboring country and also with the aim of guaranteeing the “denazification” of the Kiev regime, the West imposed various measures aimed at the Russian logistics chain, economy and financial system, which also include President Vladimir Putin and various Russian oligarchs.

See also  “This time we are not protecting them” – Observer

However, Lavrov assured that Russia is not isolated.

“We have many friends, allies, partners in the world, a large number of associations that Russia works with in countries on all continents, and we will continue to do so,” said Lavrov.

He also assured that a large majority of countries will not join the Western sanctions policy against Russia.