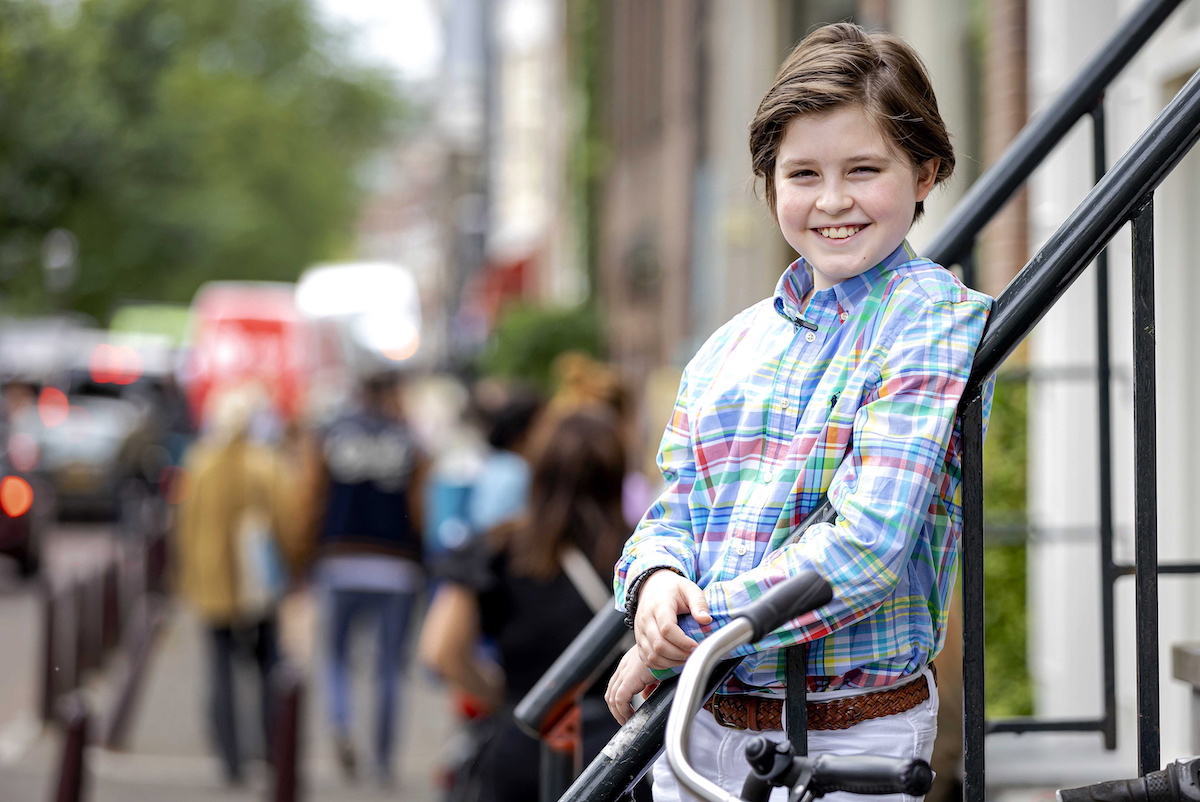 Laurent Simons, the 11-year-old boy prodigy who finished his degree in Physics in 9 months

At the age of 11, and in just nine months, Laurent Simons graduated in Physics from the University of Antwerp, Belgium. “Immortality” is your goal.

Age is just a number and Laurent Simons is the example of this. At 11 years old and with lots of unfulfilled dreams, this prodigy boy finished his degree in Physics in just nine months, which requires a minimum of three years.

According to The Brussels Times, the child got a degree “with distinction” and will now continue his studies. “This year, he also took some courses from the master’s program. After the summer, he will officially start his master’s degree” in Physics, said the spokesman for the Belgian university.

Laurent Simons doesn’t want to break records. “Immortality, that’s my goal. I want to be able to replace as many body parts as possible with mechanical parts,” he said. “I plotted a way to get there. Quantum physics – the study of the smallest particles – is the first piece of the puzzle.”

“There are two important things in a study of this type: acquiring knowledge and applying it. To reach the second one, I want to work with the best teachers in the world, look inside their brains and find out how they think”, added the child.

It was at that time that joined in Electronic Engineering, at TU Eindhoven in the Netherlands, but litigated with the faculty he attended after teachers said he needed more time to develop aspects such as “understanding, creativity and critical analysis”.

The parents decided to get in touch with other universities and the boy ended up choosing the University of Antwerp, Belgium, where he was born.