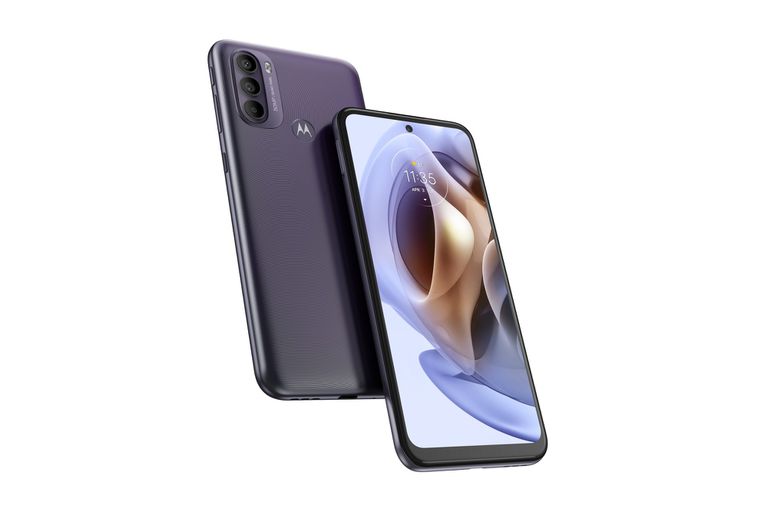 Launch: this is the Moto G31, the phone with triple camera that Motorola presents in Argentina

family of phones Moto G by Motorola has a new member with him Moto G31, a model that stands out for its wide 6.4-inch OLED screen next to one 5000mah battery that offers autonomy of more than a day with a single charge. In addition, it is equipped with a triple camera system and one 128GB storage capacity.

The screen of Moto G31 is one of the most striking features in this Motorola’s first release of the year for the Argentine market. The smartphone has a display of 6.4-inch Full HD+ OLED 6.4-inch, with a resolution of 2400 by 1080 pixels.

Regarding its internal specifications, the Moto G31 It has a storage capacity of 128GB expandable up to 1TB with a micro SD card, accompanied by 4 GB of RAM and an octa core processor MediaTek Helio G85. Equipped with Android 11, this Motorola phone has My UX, the interface that seeks to offer a pure experience of the Google operating system, without superfluous additions that affect the performance of the equipment.

Motorola’s new phone has a 5000mah battery, a capacity that ensures a autonomy of more than a day with a single charge. In turn, the Moto G31 It is accompanied in box by a 10W USB-C charger.

The triple chamber Moto G31 is another of the attractions of the Motorola smartphone, made up of a 50 megapixel main sensor, next to a 8 megapixel 118 degree wide angle and a 2 megapixel macro lens. In addition, the digital photography system has the technology Quad Pixel, which enables sharper, brighter photos with 4x better sensitivity levels in low light conditions.

The new Motorola Moto G31 Is available in meteor gray Y Sky Blue in the company’s online store at www.motorola.com.ar with a suggested price of 36.999 pesos.