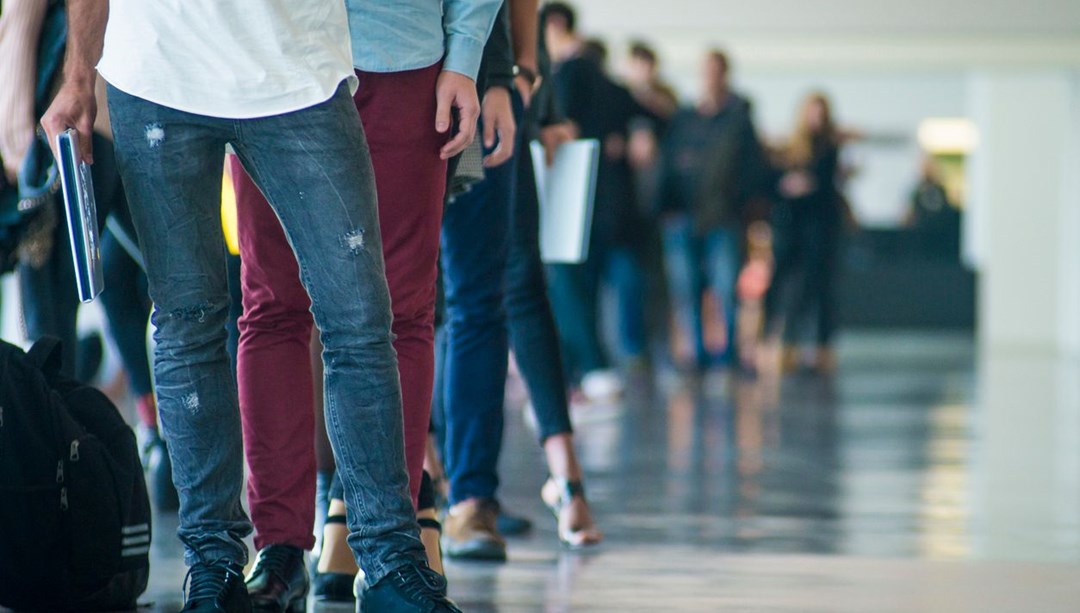 Looking at the numbers, the number of unemployed people in Turkey increased by 275 thousand in April 2021 and reached 4 million 511 thousand people.

ONE IN EVERY FOUR YOUTH IS UNEMPLOYED

According to the data of TURKSTAT, the seasonally adjusted unemployment rate among the young population aged between 15-24 increased by 0.1 percent and rose to 25.6 percent. The youth employment rate remained at 32 percent.

Looking at these data, it becomes clear that one in four young people in Turkey is unemployed. On the other hand, the labor force participation rate in this age group increased by 0.8 points compared to the previous month and became 43.0%.