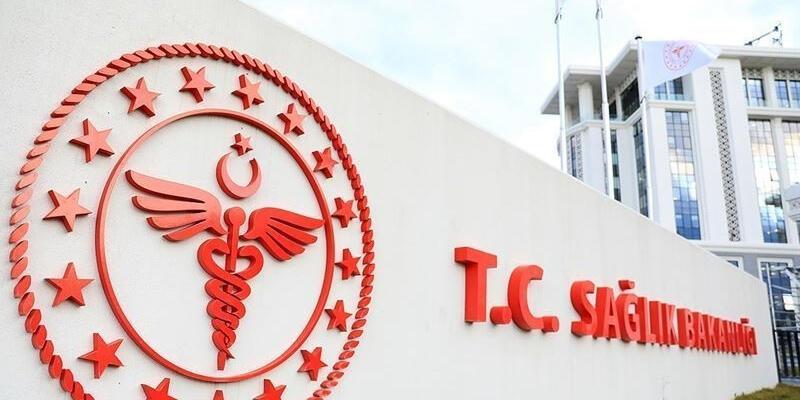 According to the ‘Daily Kovid-19 Table’ data announced by the Ministry of Health; In the last 24 hours, 7 thousand 304 cases were detected in 232 thousand 257 tests. While 48 people died due to coronavirus, the treatment and quarantine of 5,103 people ended.

‘LET’S WELCOME THE HOLIDAY WITH CONFIDENCE’

Health Minister Fahrettin Koca made a statement on his Twitter account, “Gaziantep and Konya are out of the red category. Kahramanmaraş, Aksaray and Adıyaman are next. Let’s welcome the holiday with confidence until the holidays.” 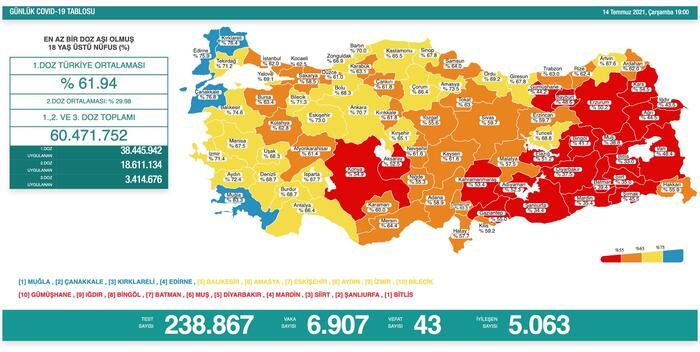 The Ministry of Health announced the weekly COVID-19 chart of Turkey in blue for the first time. In the table, which includes the data for the week of 3-9 July, average and total data are also included.

THE TABLE HAS CHANGED ON JULY 4

The Ministry of Health changed the daily table published on the corona virus data on July 4. In the updated table, besides the corona data, the vaccination numbers were also included.

Making a statement on the subject, Health Minister Fahrettin Koca said, “We will now watch the number of cases and the course of the vaccination program on a new screen. We will continue to publish all the details we shared before in weekly reports. Provinces will compete in being vaccinated,” he said. 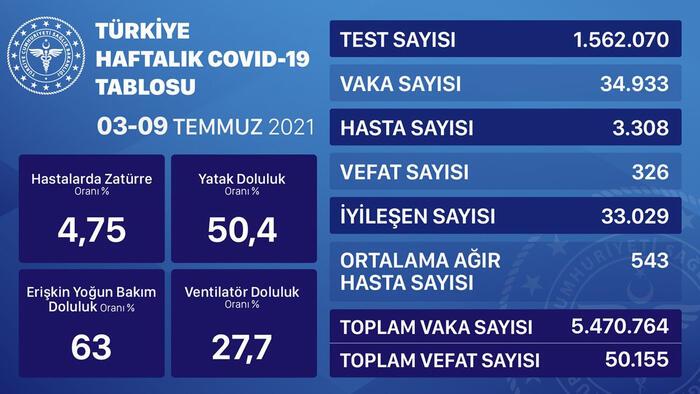