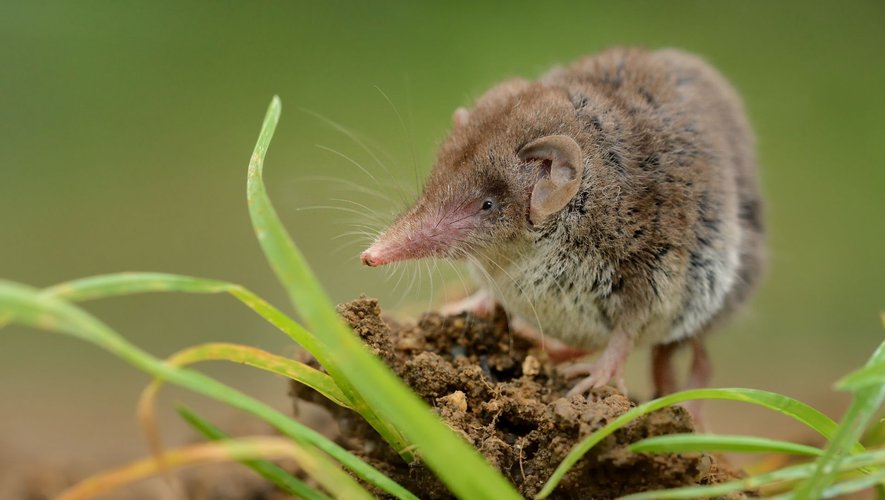 Langya: what we know about this “new” virus

A virus detected in China panics social networks. According to a French specialist in the evolution of pathogens, there is no cause for concern at this stage. And with good reason: the virus has been circulating, slowly, for at least four years.

The “buzz” started from a study published on August 4 in The New England Journal of Medicine, one of the leading American medical journals. The authors of the study indicate that they have isolated a henipavirus from the Paramyxoviridae family, a type of virus that affects both humans and certain animal species. Their discovery is based on the analysis of 35 cases of patients admitted to the hospital between April 2018 and August 2021.

These patients, mainly farmers living in two provinces in eastern China, have symptoms such as fever, fatigue, cough, nausea, headache… but the study reports no cases, serious or death. If they point to the shrew as the likely reservoir of the virus, the researchers specify that“there was no close contact or common history between the patients, suggesting that the infection in the human population may be sporadic.”. Clearly, the risk of human-to-human transmission seems very limited.

“No recurrence of the Covid-19”

Even if, as it stands, it is rather reassuring, the publication of this study causes a certain stir, several symptoms of the infection reminiscent of those of Sars-CoV-2 and fear of a new pandemic. On Twitter, Professor François Balloux, specialist in the evolution of pathogens and professor of biology at University College London, took charge of clearing the ground.

According to him, the Langya virus (LayV) does not seem to pose a fatal risk, unlike some other viruses of the henipavirus family. Nor does it appear to have pandemic potential. “At this stage, LayV does not look like a recurrence of Covid-19 at all.”reassure the specialist. “But it is another reminder of the imminent threat posed by the many pathogens circulating in wild and domestic animal populations that have the potential to infect humans.”. For their part, the authors of the study believe that further research is needed to understand this infection.