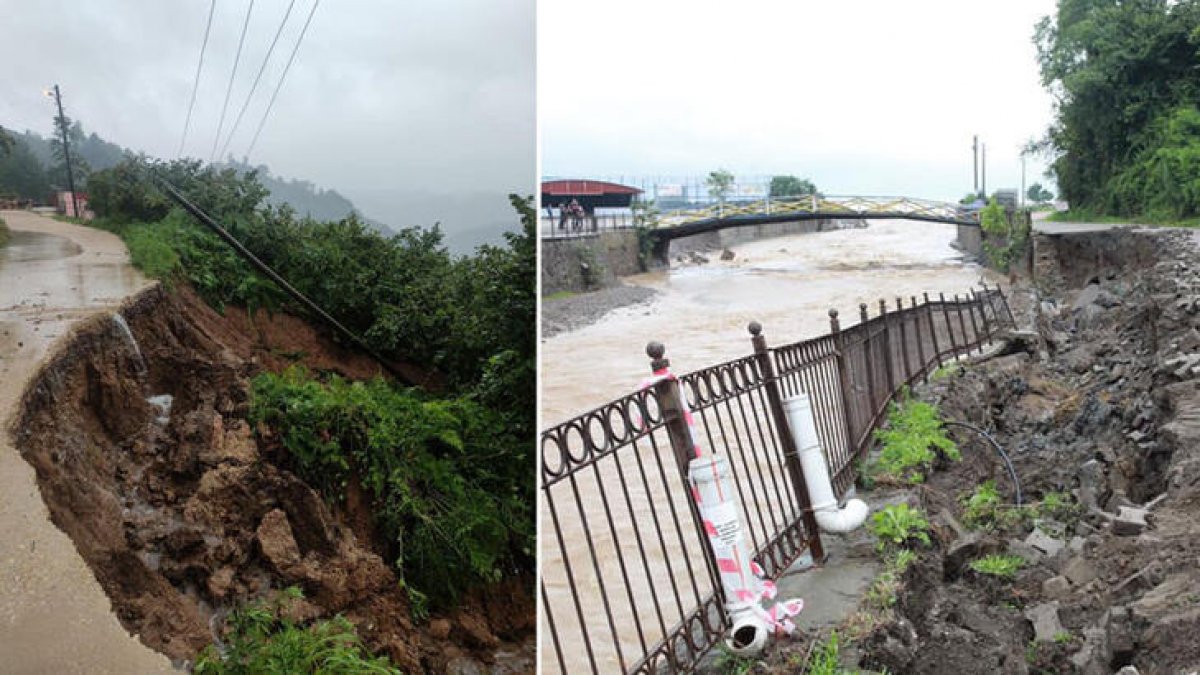 Landslides occurred at 304 points in Ordu in 2 days

304 landslides occurred due to the downpour that lasted for 2 days. 28 houses affected by landslides were evacuated, cleaning and damage assessment work was started in the city.

The strong downpour, which started on Sunday and was effective until the morning hours on Tuesday, caused the streams to overflow and landslides.

Due to the floods, 76 residences and workplaces were flooded.

Landslides occurred at 304 points due to precipitation.

28 houses affected by the landslide were evacuated.

31 people in these residences were placed with their relatives.

Video of landslide moment in Ordu

298 heavy equipment and 418 personnel are on site.

In the city, where work is being carried out to reopen the closed roads to transportation, 298 construction machines and 418 personnel work in the field. 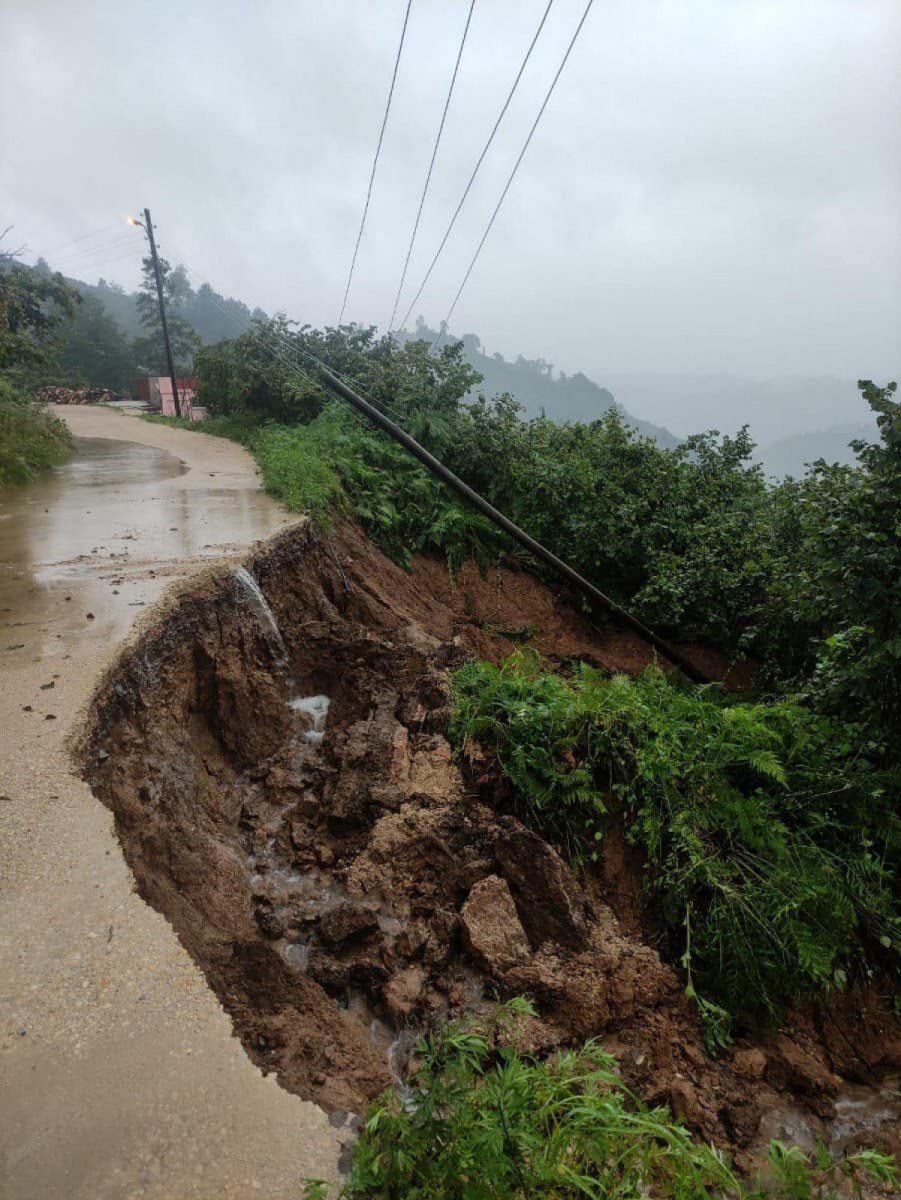 In addition to the cleaning, AFAD teams also started a damage assessment study.

Evaluating the incoming reports, the teams are trying to heal the wounds in the region. 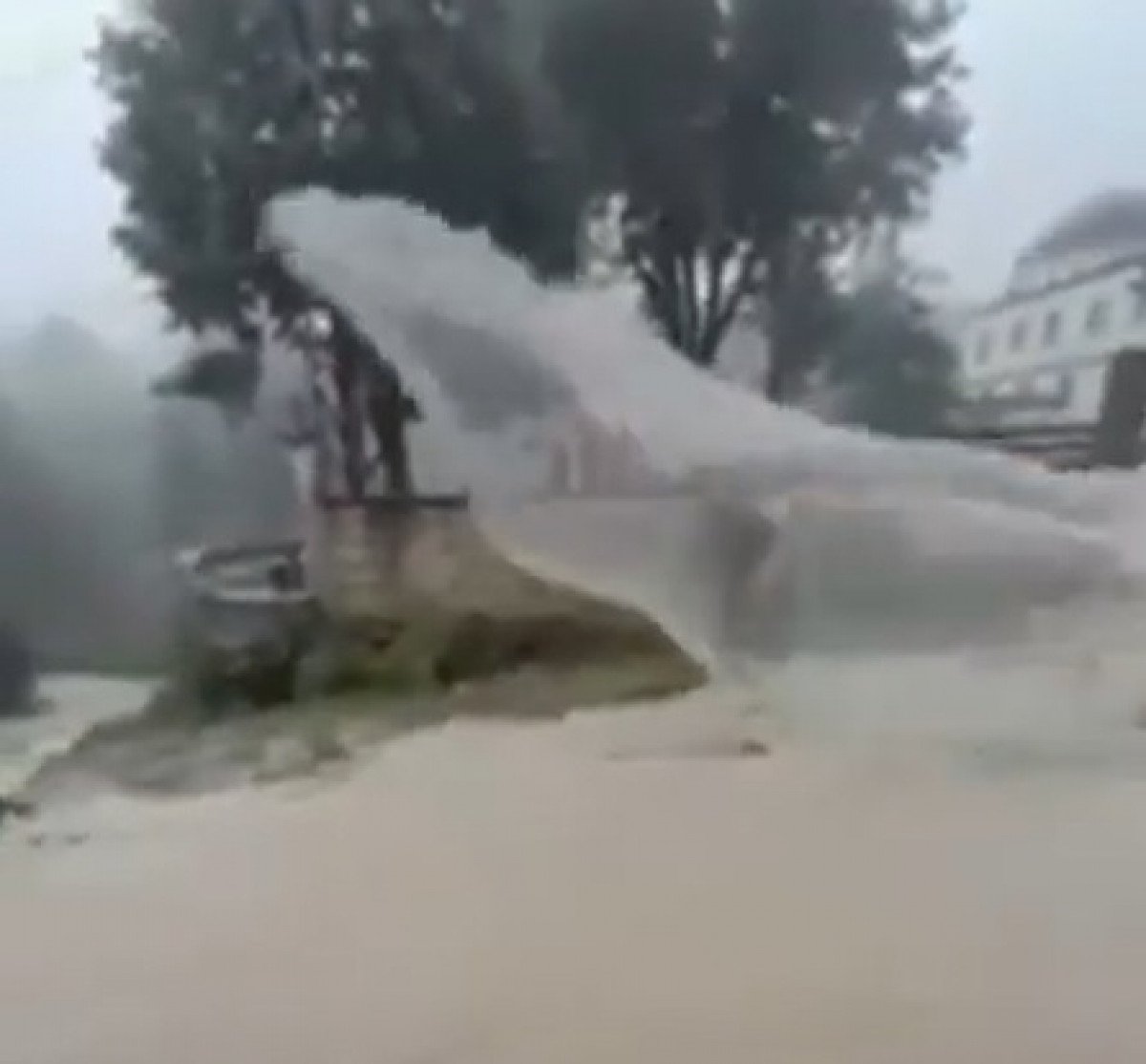 He tried to catch fish by throwing a net in the rain water.

On the other hand, 1 person in Fatsa district tried to catch fish by throwing a net in the rain water accumulated on the road.

Those images recorded with a mobile phone camera were shared on social media. 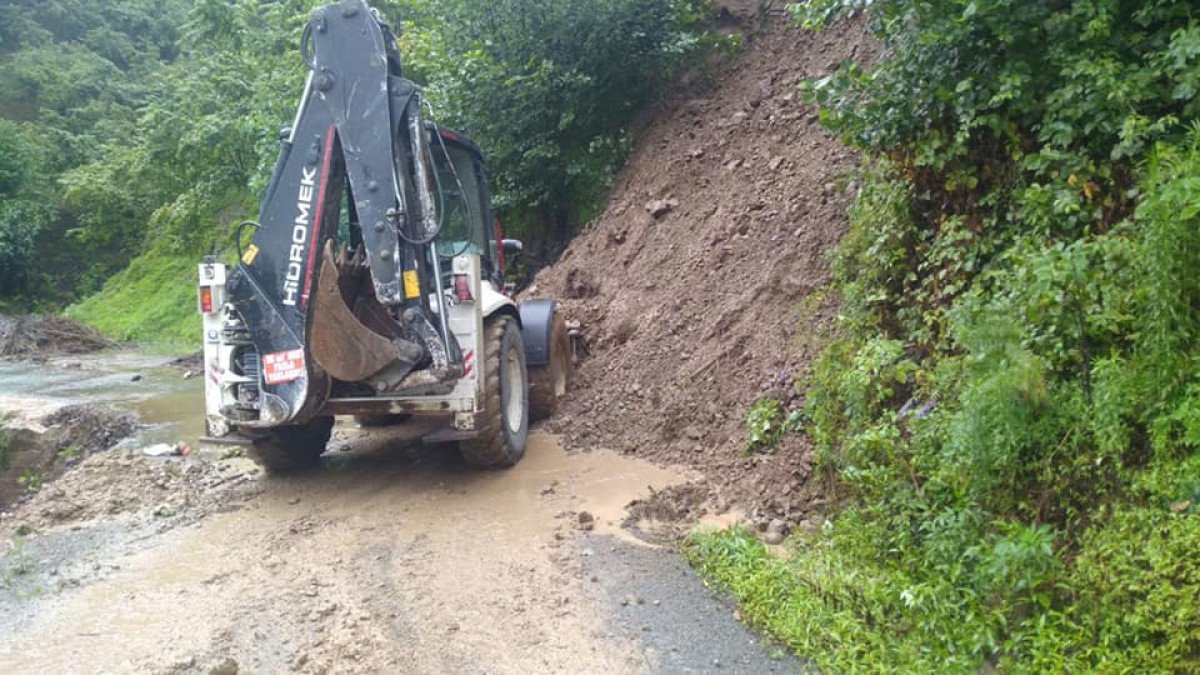 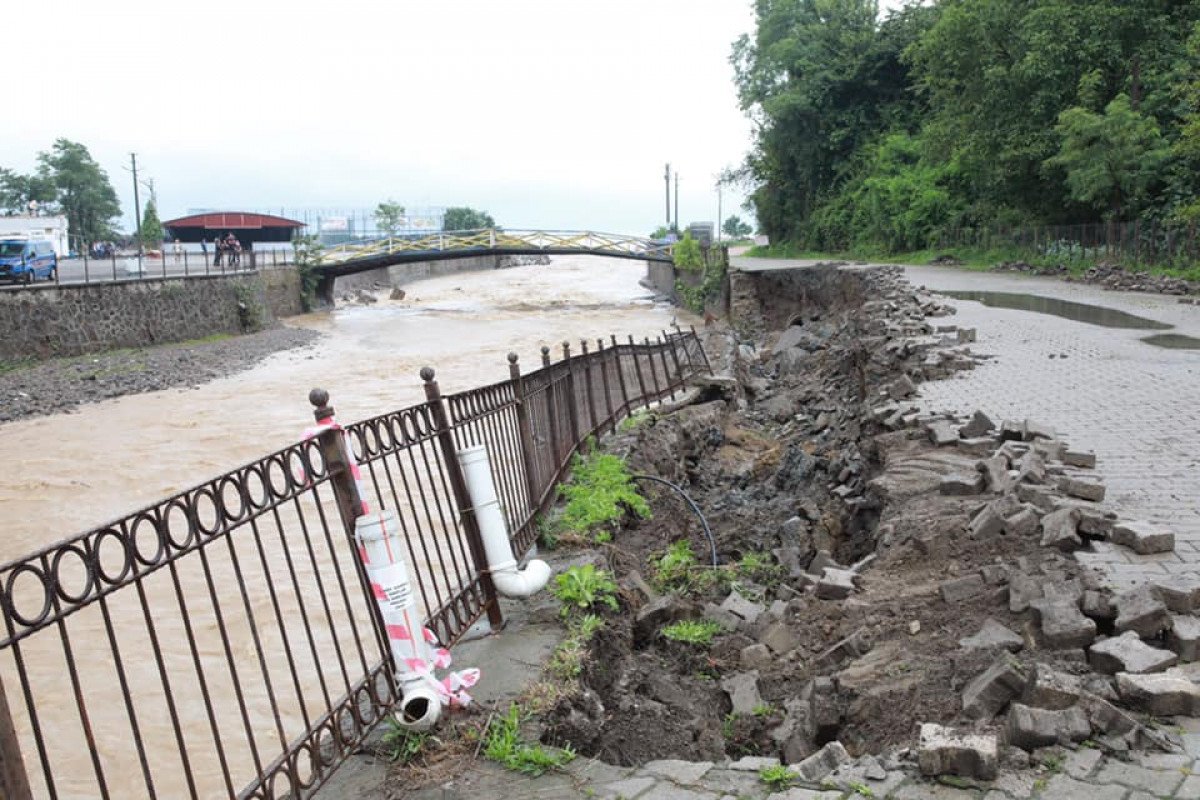 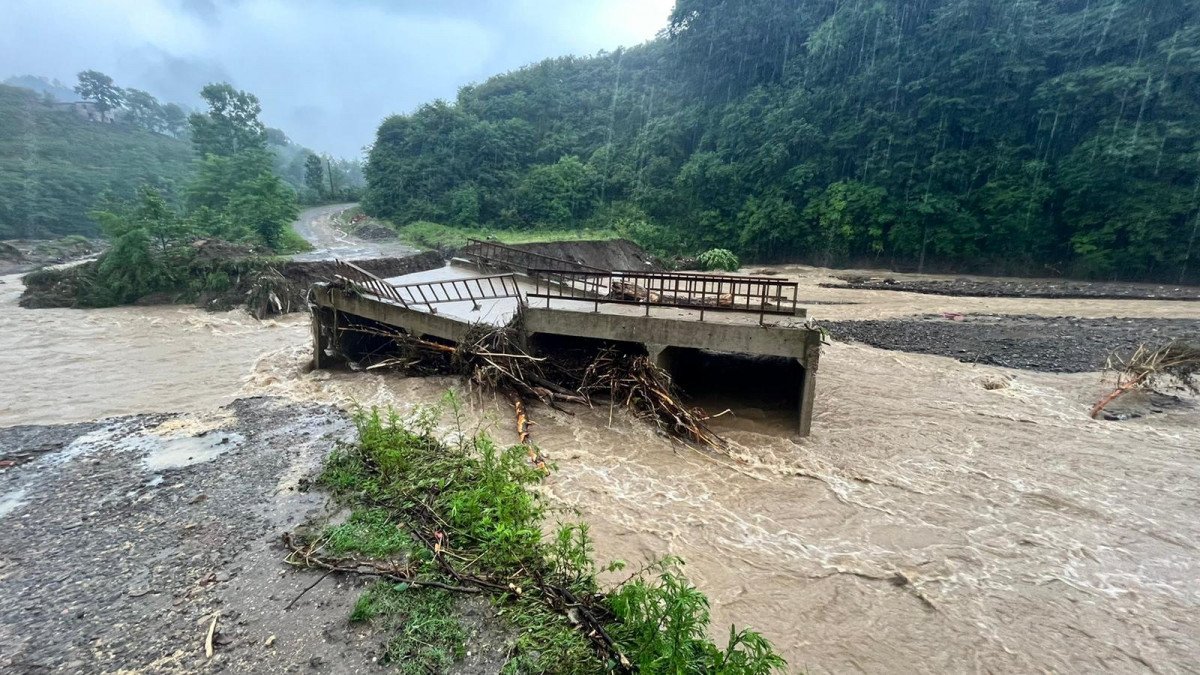 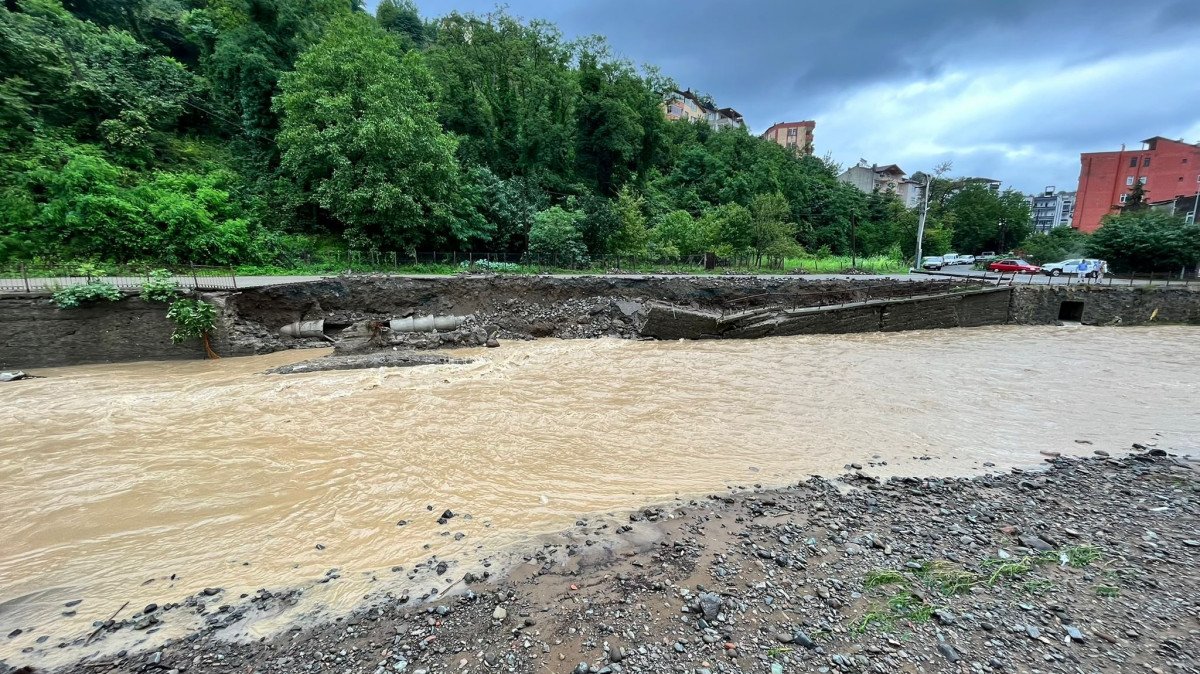 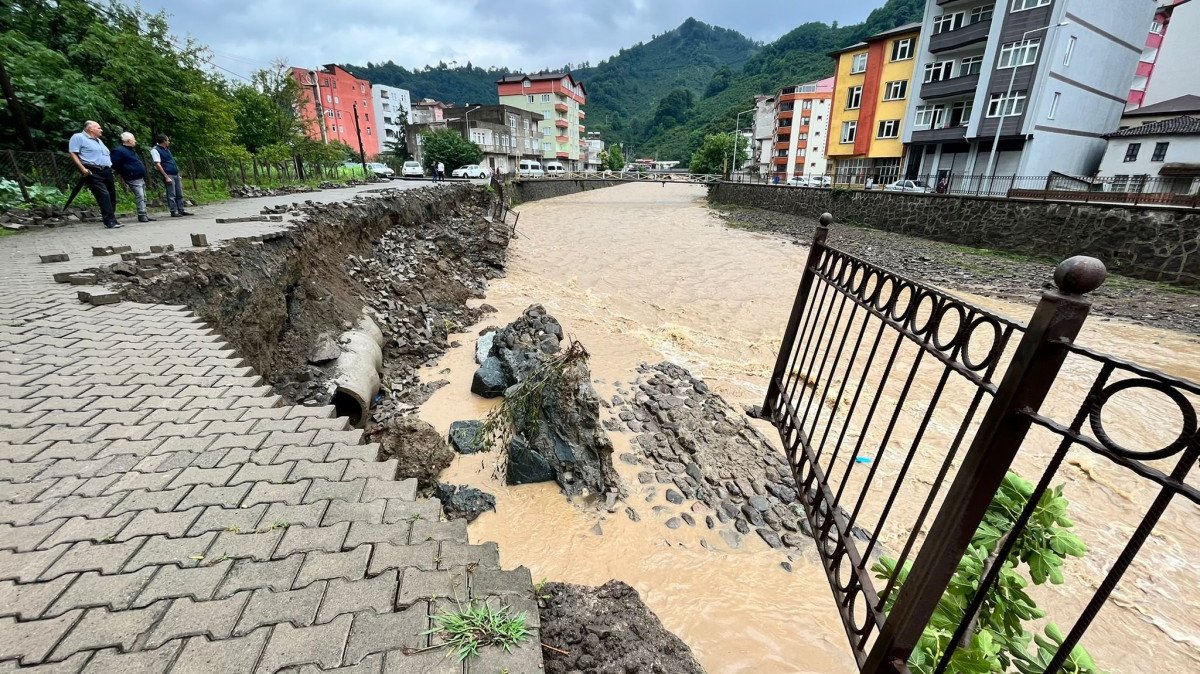 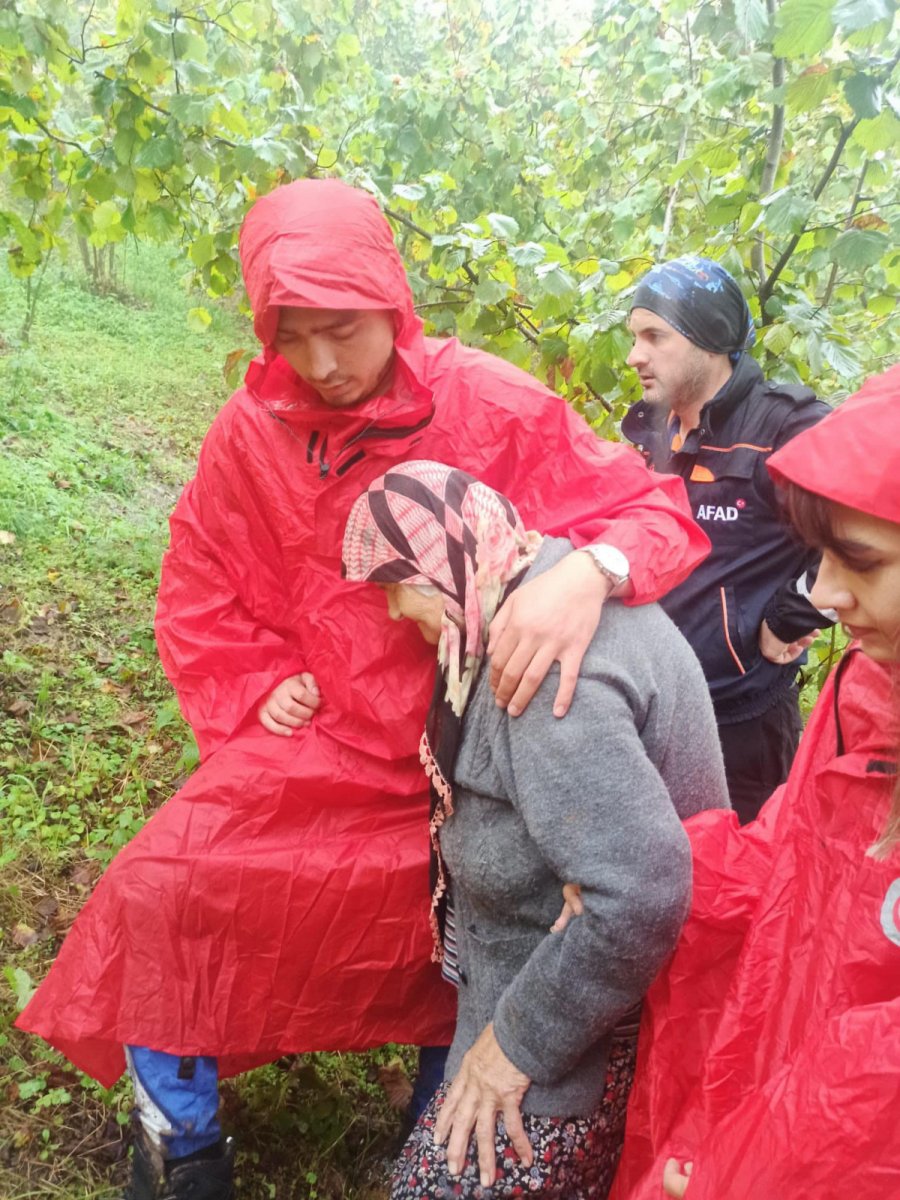 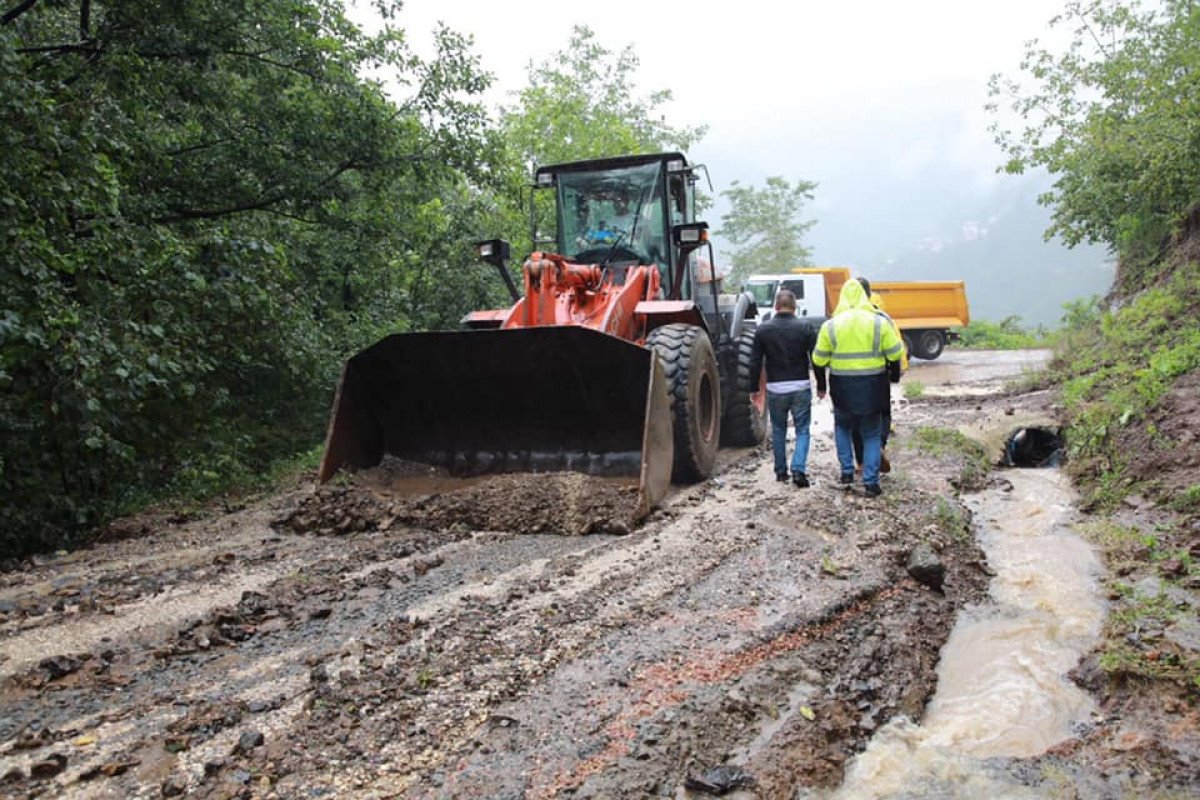