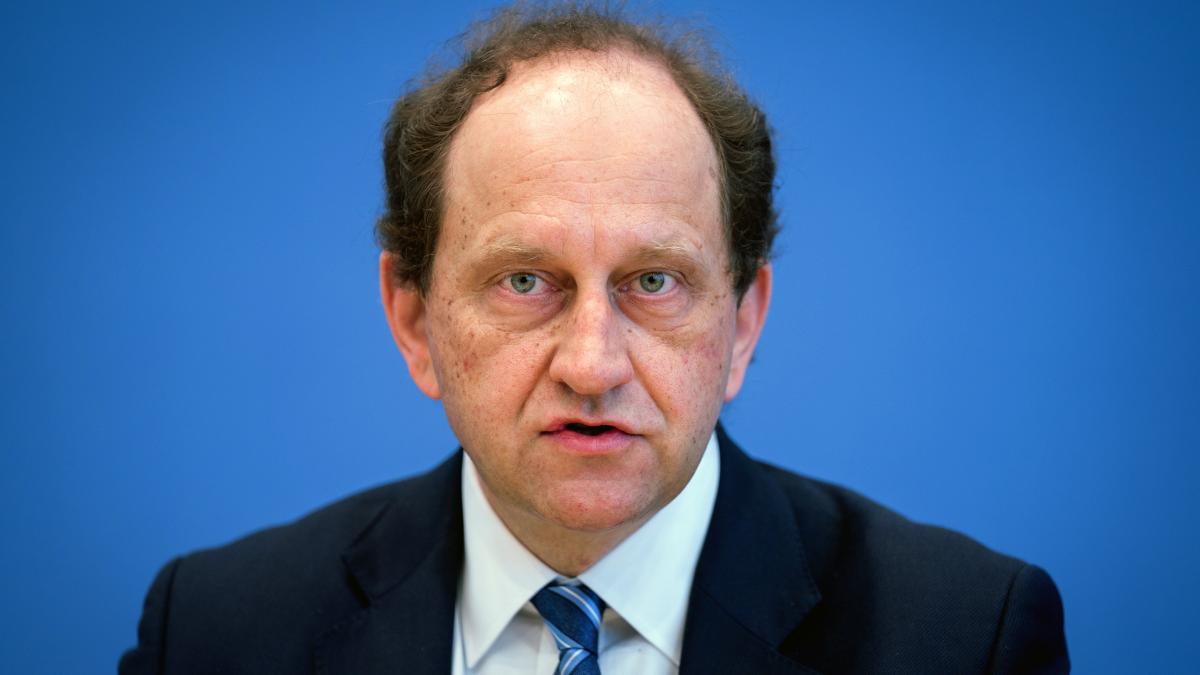 “The people who organize such marches are Putin’s fifth column”

Dhe FDP politician Alexander Graf Lambsdorff has again sharply attacked the Easter March movement and accused it of supporting Russian President Vladimir Putin in the war against Ukraine. “The people who organize such marches are actually not pacifists, but Putin’s fifth column,” said the deputy chairman of the FDP parliamentary group on Saturday on WDR radio. “They are trying to weaken the West and discredit Ukraine.”

The Easter march organizers are “clearly stakeholders in the Russian position,” Lambsdorff said. “They are doing, rhetorically and politically, the work of Vladimir Putin and the Russian secret service – through disinformation, through distorting facts.”

The spokesman for the Peace Cooperative Network, Kristian Golla, dismissed Lambsdorff’s accusations as pure polemics. With his statements, the FDP politician, whom he had previously perceived as a person with differentiated thinking, left the factual level, Golla told the Evangelical Press Service.

“If you express yourself like that, you can’t have perceived the reality in the last 30 years.” The peace movement condemns the Russian war of aggression, warns against an escalation of the conflict and promotes an immediate ceasefire and a negotiated solution.

Habeck warns against misuse of the Easter marches

Federal Economics Minister Robert Habeck had previously warned against misuse of the Easter marches. “Peace can and will only come if Putin stops his war of aggression,” the Green politician told the newspapers of the Funke media group. “So it should be made clear during the Easter marches that they are aimed against Putin’s war.” Habeck emphasized: “It is clear who is the aggressor in this war and who is defending themselves in dire need and who we have to support – also with weapons. “

Pacifism is currently “a distant dream,” said the Green politician. Putin threatens the freedom of Europe. “War crimes are obviously part of his warfare. Defenseless civilians are deliberately killed, prisoners of war are executed, families are murdered, hospitals are fired at with rockets.” For him, “looking on is the greater guilt”.

In several cities across the country, people came together for Easter marches on Saturday. According to a police spokesman, around 400 participants gathered in Berlin at noon. According to the police, more than 500 demonstrators came together in Hanover. The main topic was the war in Ukraine. “End the Ukraine war” or “No to war” was written on banners, but also “Whoever supplies weapons will reap war”. Hundreds of participants also gathered for Easter marches in Munich, Cologne, Leipzig, Stuttgart and Duisburg.

According to police estimates, around 1,200 people came to the Easter march on the Bremen market square. Under the motto: “Against German arms deliveries. NO to war – get out of NATO. International law applies to everyone! No to hypocrisy and double standards” the demo had been registered. Everything went peacefully, said a police spokesman.

In Unterlüß there was a peace prayer in the Bürgerpark followed by an Easter march to the Rheinmetal armaments factory. There were other protests in Lüneburg, Hamelin and Goslar, among others. This time, against the background of the war in Ukraine, there were discussions about some of the demands of the peace movement, which traditionally advocates disarmament.

See also  456 people died and 23,627 were reported with coronavirus in the country - Télam