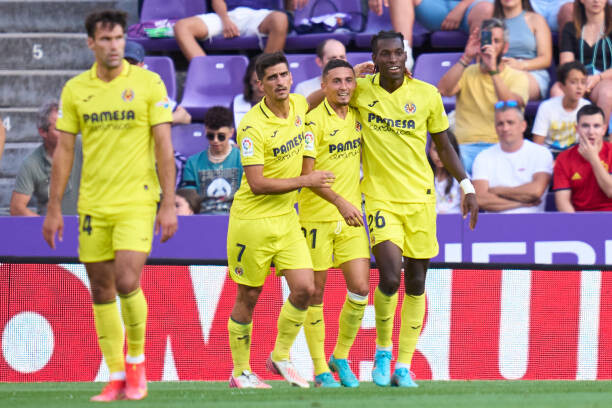 Driven by a flamboyant youth, Villarreal won their first game of the season in the Championship against Real Valladolid in a big way this Saturday (3-0).

Hostilities have begun in Spain, and from their first official game of the season, Villarreal can quietly confirm their excellent summer preparation. At the José Zorilla Stadium this Saturday, the Yellow Submarine won big against promoted Real Valladolid, on behalf ofe the 1st day of the Spanish Championship (3-0).

Without Boulaye Dia, who is on the starting line and therefore not retained by Unai Emery, it was another Senegalese in the Villarreal squad who opened the scoring: it is the young Nicolas Jackson (49th). Established for the first time in La Liga, the former player of Casa Sports thus scored his first goal with the first team of Villarreal.

Coming from the B team like Nicolas Jackson, Alejandro Baena ensured the victory of the Yellow Submarine by scoring twice (81st, 90th). So it’s a good start to the season for Villarreal. On the contrary for Sékou Gassama and Real Valladolid. The 27-year-old Senegalese striker returned in the second half of this meeting.

#RealValladolidVillarreal | 0-3 ⏱ 90′ +5′ | End of the game in Valladolid! A very good one #Villarreal gets his first win @LaLiga 22-23 with a good goal from Nico Jackson and two great goals from @alexbbaena.