The Argentine Voice He already has a date for his return. After consecrating Francisco Benitez As its winner, Telefe confirmed a next edition of the singing reality show, which is expected to be a total success as in its latest version.

While Lali Esposito, Ricardo Montaner, Soledad Pastorutti and Want y Ricky They would once again officiate as jurors, since they had great acceptance among the people: the chemistry and good vibes among the singers was notorious.

As they commented in La Pavada de Crónica, until The date of its premiere would be defined: mid-March 2022.

“The worst are the agendas of famous musicians, who in this edition were a bomb“They said in that medium. In turn, they revealed that from the production they want Lali to return, who has to record the third of”Red Sky ”. 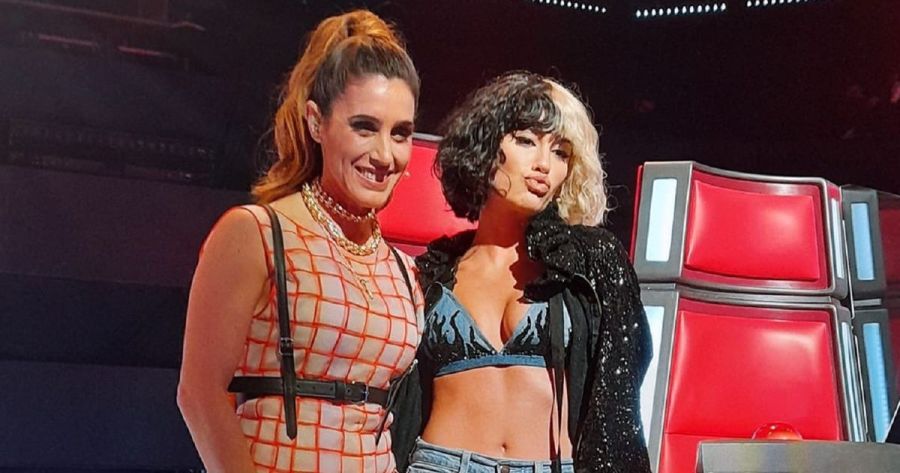 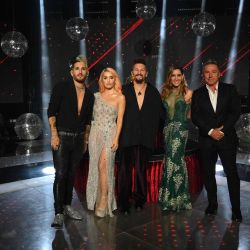