The representative of Mexico in the United Nations, Juan Ramón de la Fuente, reiterated the historic position of national diplomacy against the exercise of the veto by the permanent member countries in the Security Council, which last Friday prevented that body to adopt a resolution on Ukraine.

For his part, the Mexican ambassador to Romania, Guillermo Ordorika, announced that as of Sunday, 22 nationals had crossed the Siret border, which divides Ukraine with Romania, and they are expected to decide freely if they use the flight that the government has offered them on a Mexican Air Force plane.

Also, the Secretary of Foreign Affairs, Marcelo Ebrad, reported -through a tweet- that the UN Security Council had summoned the General Assembly of the organization, to an extraordinary session, to discuss the war between Russia and Ukraine and the necessary humanitarian aid in the region.

In his speech yesterday at the Security Council, De la Fuente -explained in the minute and a half he was given- that “last Friday, February 25, as a result of the veto exercise, the Security Council was unable to comply with its primary responsibility for maintaining international peace and security, as a draft resolution could not be adopted in relation to the situation in Ukraine, despite having 11 affirmative votes.

In the vote Russia exercised the veto and China, India and the United Arab Emirates abstained.

“Faced with the paralysis of the Security Council, today we invoke resolution 377 Union for Peace to urgently convene a special session of the General Assembly. Since 1945, Mexico has maintained an unwavering stance against the exercise of the veto by the permanent members of the Security Council. As we have repeatedly maintained, and today we endorse, this power should not be a privilege, in any case it constitutes an enormous and very delicate responsibility.”

Thus, he provided the argument of the representation of Mexico, “unambiguously supports the convening of the eleventh emergency session of the General Assembly and, as the permanent representative of France has mentioned, we convene a session to analyze the humanitarian situation prevailing on the ground, and make it easier for aid to reach those who need it most quickly.”

Very close to the conflict zone, the Mexican ambassador to Romania, Guillermo Ordorica, assured that in the diplomatic representation he heads “we have information on each of these people, their location in real time, the means of transport in which they are traveling, and a follow-up so that they do not feel alone and reaffirm the certainty that we are waiting for them.

We have 22 compatriots here in Romania who are safe, all of them waiting to benefit from the Mexican Air Force flight that has been sent to Romania, so that they can – if they wish – return voluntarily to Mexico.

“The queues to cross from Ukraine to Romania are very long. We have information that there are people waiting more than 72 hours and when they arrive at the port of entry, the procedures are very slow. We will continue to wait with enthusiasm and attentive to their needs, that they find that security that the Mexican government offers them, here in Romania. 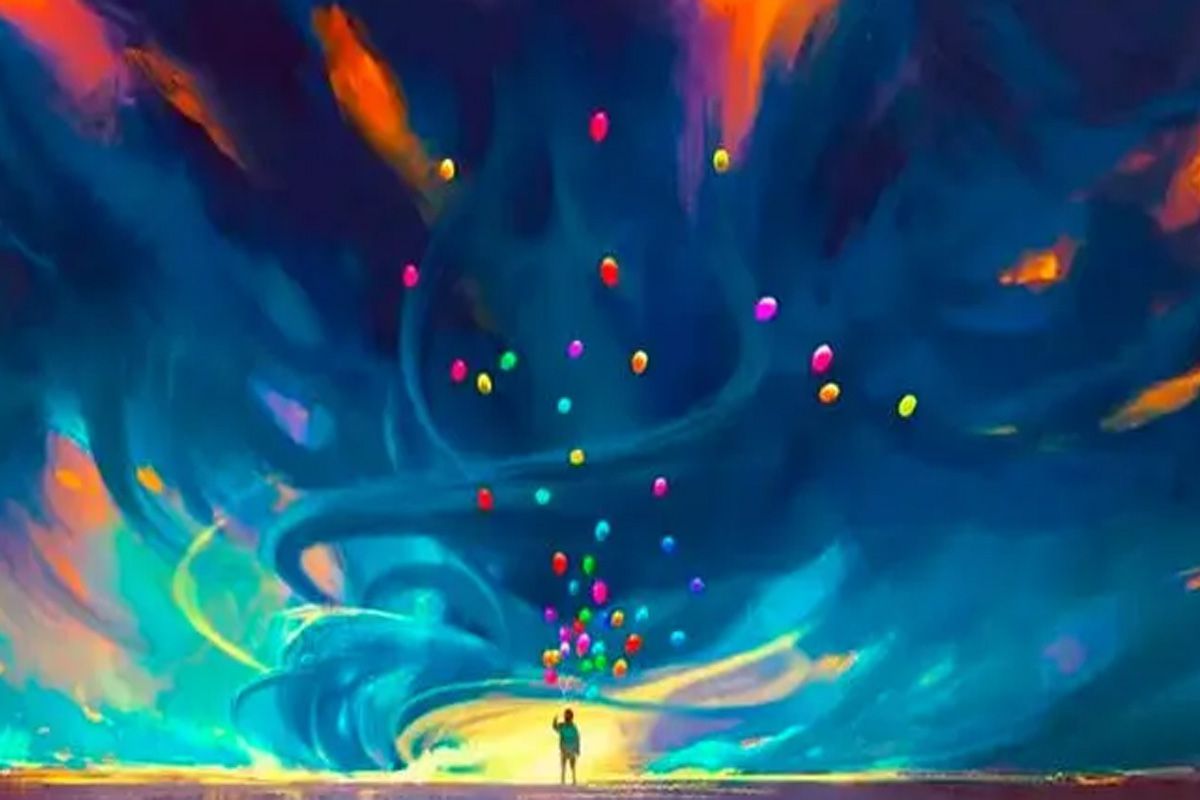 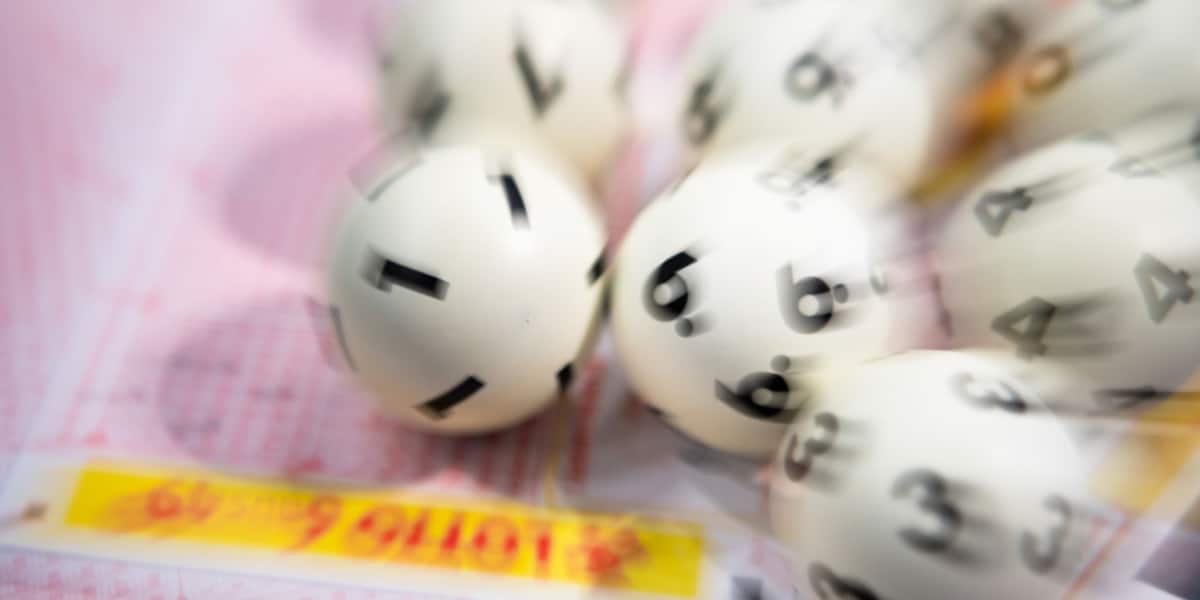 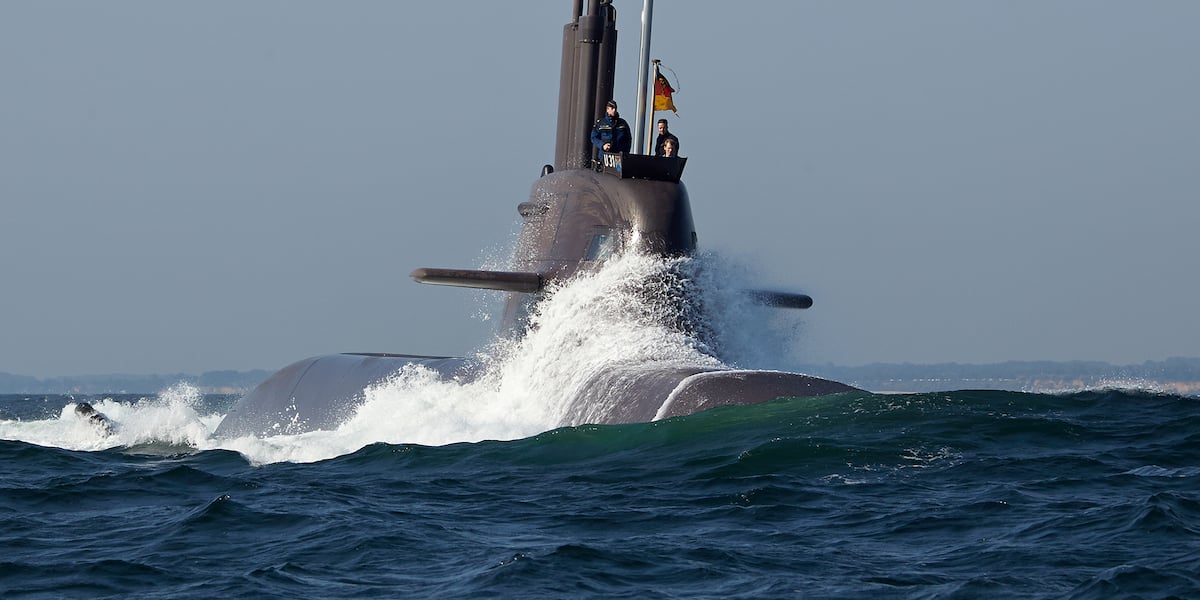 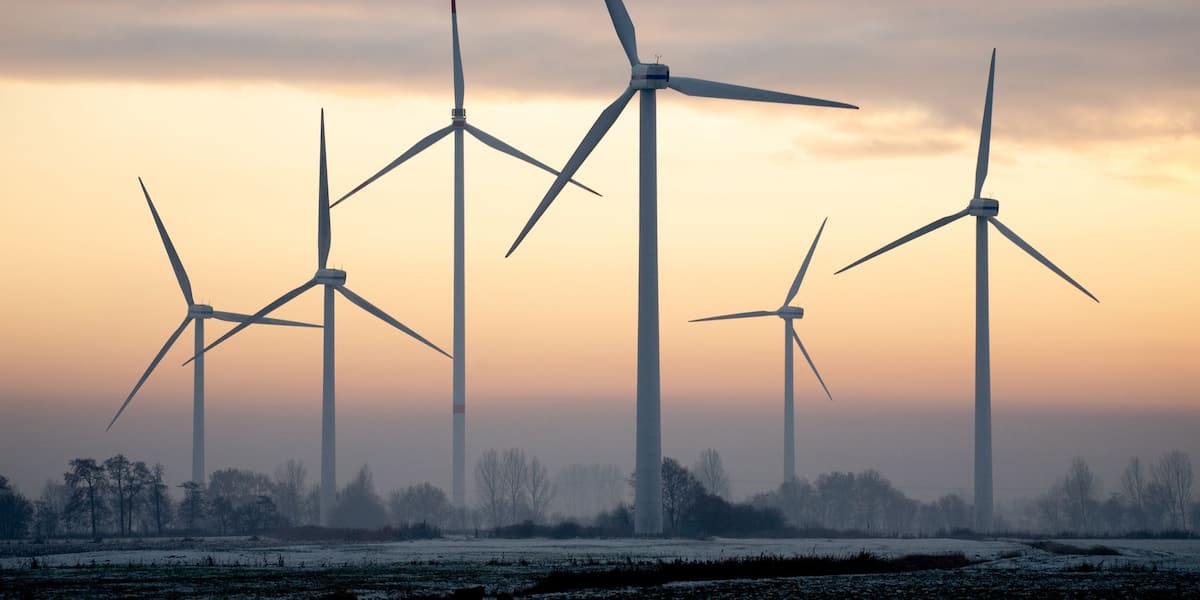 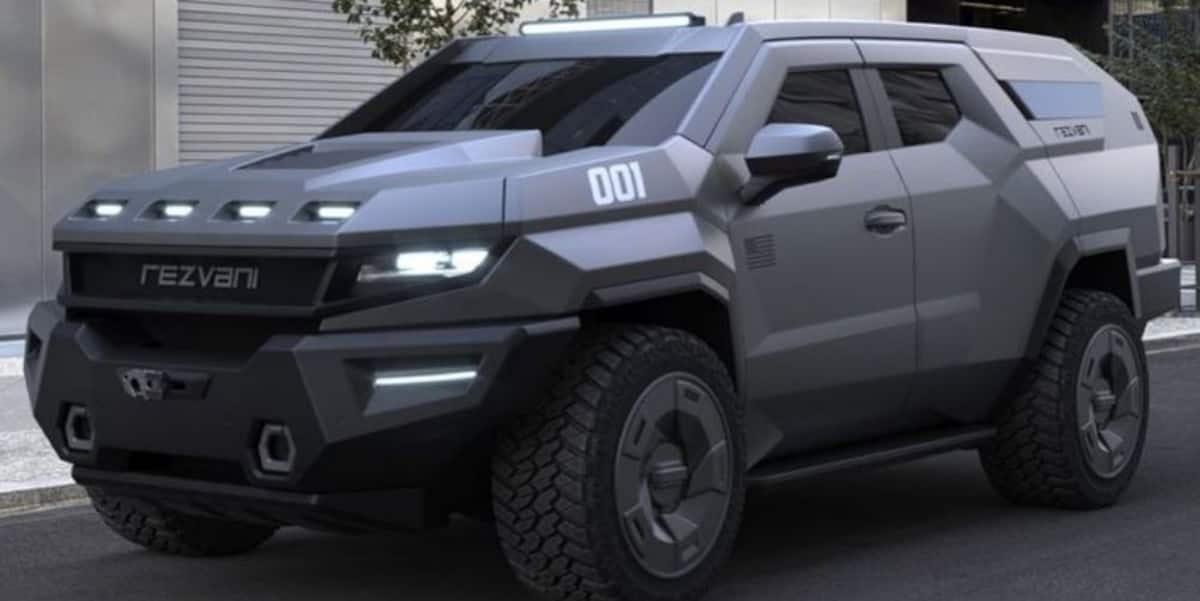 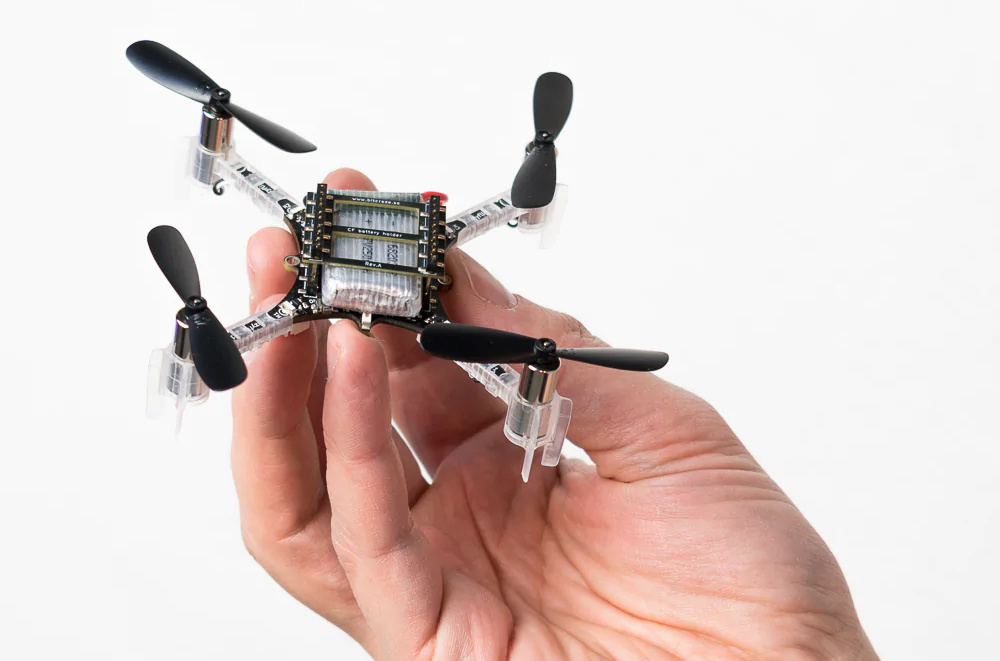