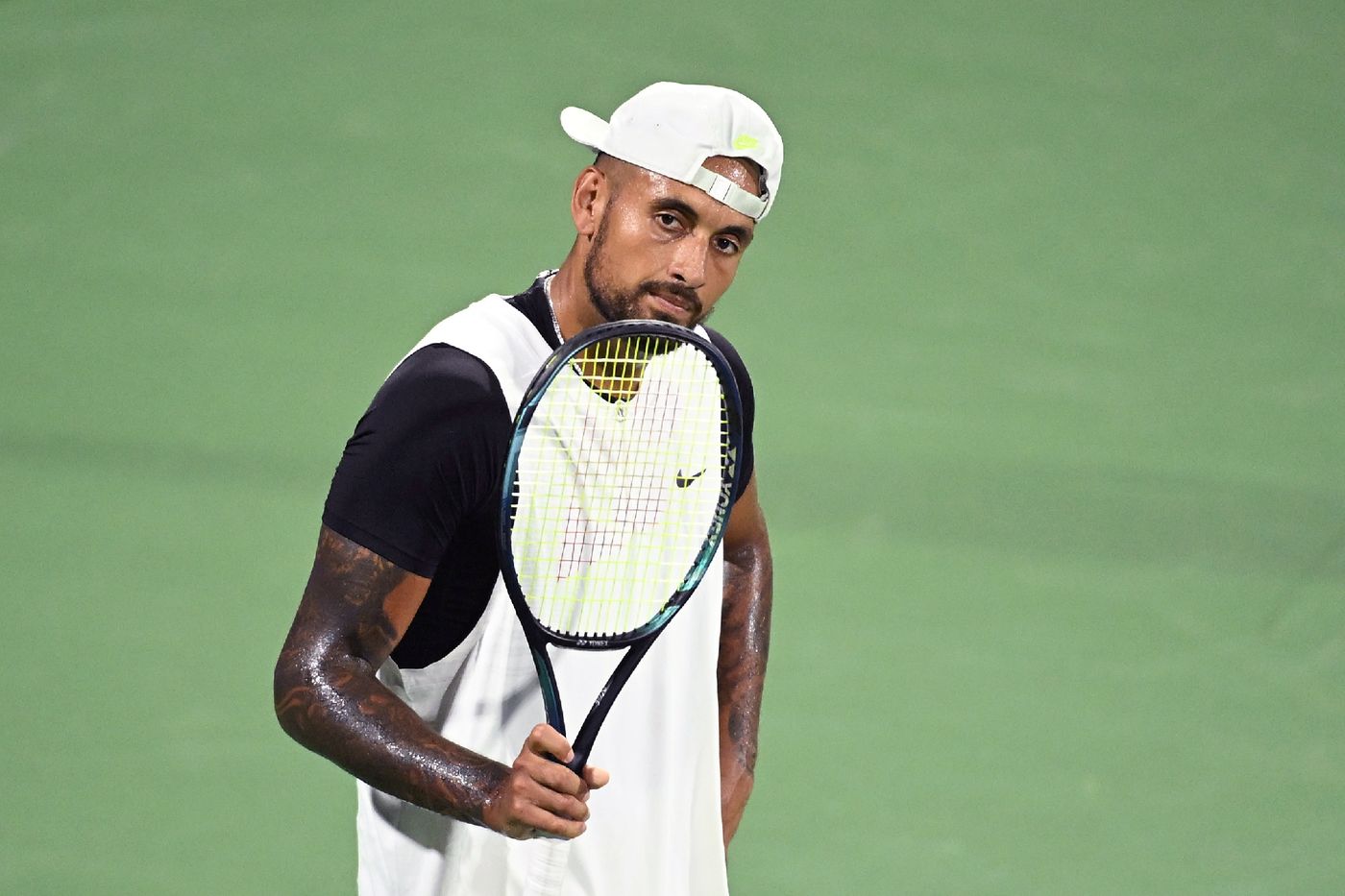 Kyrgios out of Atlanta ATP tournament

Australian Nick Kyrgios, injured in a knee, gave up participating in the ATP-250 tournament in Atlanta, where he was to resume competition after his good run at Wimbledon, he announced on Instagram on Wednesday.

“I am really disappointed that I cannot play. I have already won this tournament once and, as you know, I am currently playing the best tennis of my career”, regretted the finalist of the London Grand Slam, beaten on 10 last July by Serbian Novak Djokovic.

“All I wanted was to give you a show and see what I was capable of. But I’m not able to give my best performance today,” he added in a video where he is seen addressing the Atlanta audience.

Kyrgios, who was due to start his hard court season this week in the United States, has however maintained his participation in the tournament in doubles, where he is lined up with compatriot Thanasi Kokkinakis. The winners of the Australian Open qualified for the quarter-finals of the Georgian tournament by beating the French pair Nicolas Mahut / Edouard-Roger Vasselin (7-6 (10/8), 6-3). They will be opposed to Ecuadorian Gonzalo Escobar and American Hunter Reese to try to reach the semis.

In singles, the Australian, currently 47th in the ATP rankings, was replaced by Frenchman Adrian Mannarino who qualified for the round of 16 after beating Germany’s Peter Gojowczyk 6-3, 7-6 (9 -7).

Kyrgios could return on August 13 in Cincinnati, a tournament for which he has a “wild card”.

See also  The 'Elden Ring' video game is coming, with the father of 'Game of Thrones' as a guest