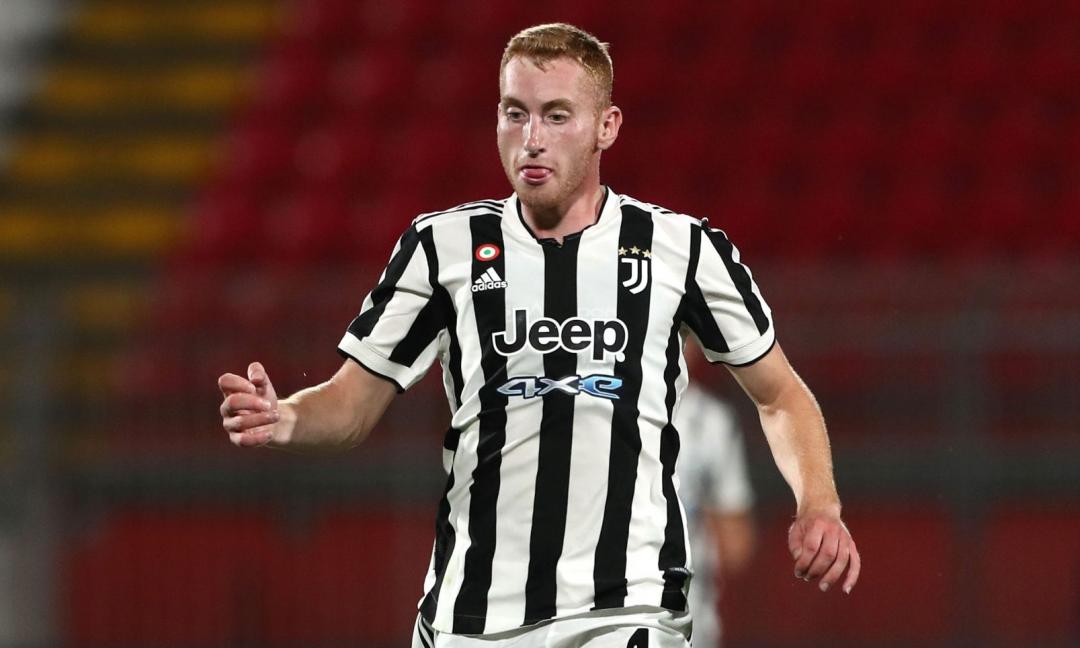 Kulusevski, final exam with Inter: work on Brozovic will be fundamental

If there is something he bequeathed Andrea Pirlo – and it is more than something -, for sure it is the tendency to move Kulusevski between the lines. Maybe he didn’t give him a steady job, but he was able to turn him into a tactically useful pawn. Provided that he performs the tasks entrusted to him perfectly. So he did in February 2021 against Conte’s Inter. Or rather: against Conte’s Brozovic.

THAT PRECIOUS WORK – This could also be done tomorrow at San Siro, where Juve is called to face the Nerazzurri again and once again without the favors of the prediction. Kulusevski, barring surprises, will also start to help the team with his defensive retreat, his pressing. The goal is to go and catch the Croatian especially on the Juventus trocar, trying to bring home the usual game of great generosity and raising the pace of the Juventus midfield. Then, of course: it can make a difference even on the counterattack, as long as you develop the mentality that Allegri is asking for. For days in pressing on Dejan, as well as Dejan will be pressing on Brozovic.