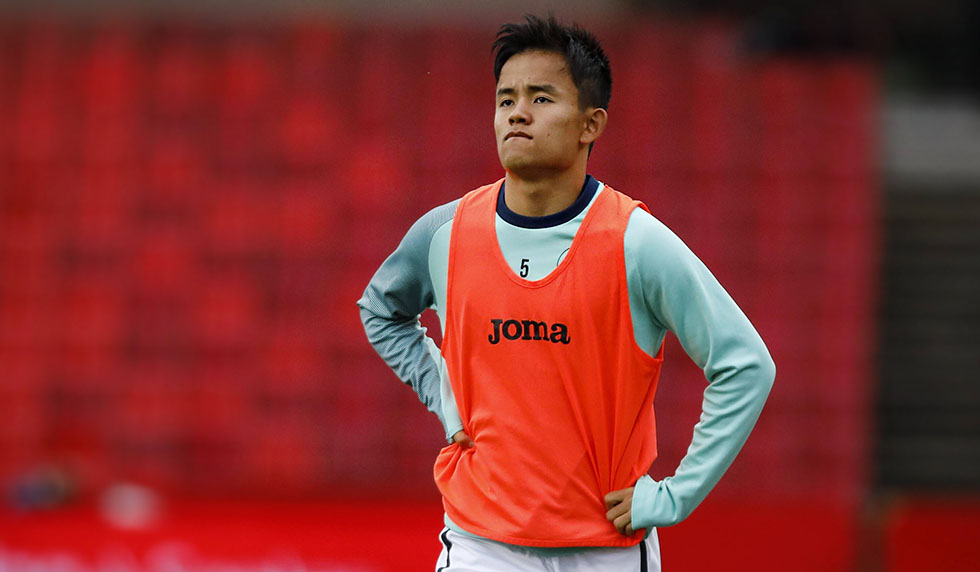 TransferAt the age of 20, Takefusa Kubo has already experienced a lot: From Japan to Spain and back again, before he tried his hand at LaLiga as a professional since 2019. Signed by Real Madrid, he has played for three other clubs so far and now the next loan move is apparently imminent.

First Mallorca, then Villarreal and Getafe

Three clubs in two years, and that doesn’t even include the actual employer: Takefusa Kubo has had a tumultuous period after returning to Spain from Japan in 2019. The 20-year-old has not yet played in a competitive game for Real Madrid, but has played for RCD Mallorca, Villarreal and Getafe. And it seems like a fourth club will be added and Kubo will be awarded again.

It is said from the Basque Country Real society could be the next buyer for the Japanese. A loan is generally very likely, as the offensive player often emphasized that he would prefer match practice elsewhere to a banking center in Madrid. Although that didn’t always work out in 2020/21: After 19 partly short appearances in Villarreal (one goal, three assists, 687 minutes), he played a little more in Getafe (18 games, 801 minutes), he had more than one goal and one assist however not granted. After the strong 2019/20 season at Mallorca, Kubo was unable to meet expectations, which is why a return to the newly promoted club from the island is theoretically conceivable. The next step should be again: play internationally. 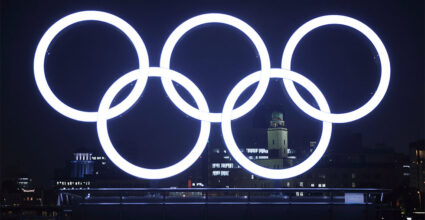 With the European Championship and the Copa America, from Real Madrid’s point of view, that’s it for … read on

First Olympics, then preparation under Ancelotti?

In Villarreal he couldn’t deal with the width of the squad, the physical level and coach Unai Emery, maybe it will work better at Real Sociedad – if it comes to a change. A sale is out of the question for Los Blancos, the expectations of the man from Kawasaki are too high. However, he currently has something else in mind: With the Japanese U24 selection, Kubo is preparing for the Olympic soccer tournament, which will feature three group games from July 22nd to 28th, followed by possible knockout games. And after the last loan to Mallorca and Villarreal happened rather later, it should be some time before a decision is announced this year in this case as well. Because Carlo Ancelotti will also want to see the lively Japanese, maybe the Italian has bigger plans with Kubo as Ødegaard backup.

Kubo before next loan: are you going to Real Sociedad now?

At the age of 20, Takefusa Kubo has already experienced a lot: From Japan to Spain and back again, before he tried his hand at LaLiga as a professional since 2019. Signed by Real Madrid, he has played for three other clubs so far and now the next loan move is apparently imminent.