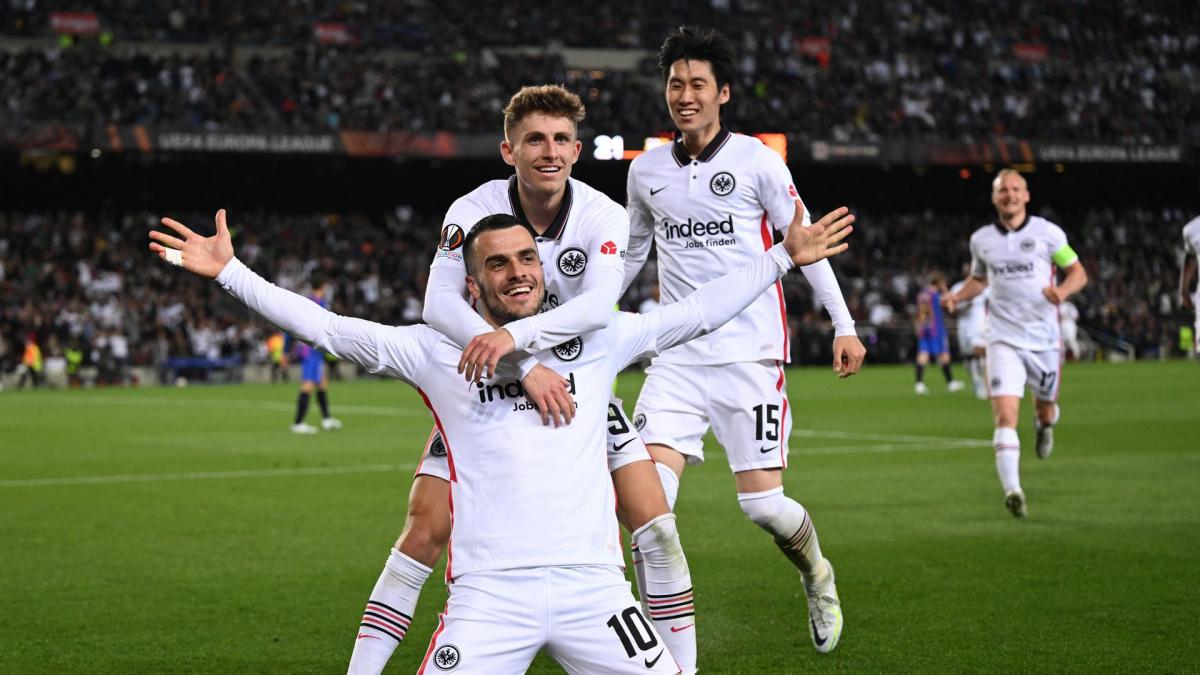 Kostic the favorite at Juve

Juventus Turin is dealing more and more intensively with the Filip Kostic personnel. According to a report in the ‘Gazzetta dello Sport’, Eintracht Frankfurt’s left winger is now “Favorite” to the replacement of this position, where top dog Alex Sandro (31) mostly disappointed in the past season.

Juventus is enthusiastic about the overall Kostic package, according to the largest Italian sports newspaper. On the one hand, the Serb is affordable due to his contract expiring in 2023, on the other hand, he has great offensive quality and a winning mentality.

Frankfurt’s pain threshold at Kostic was last assessed at 15 million euros. However, that was before the Europa League triumph and thus before the definite qualification for the premier class. Since then, the signs have changed a bit. It will be interesting to see how players and club will respond to Turin’s advances.

See also  The youth of Gimnasia: How did Gorosito see the kids?