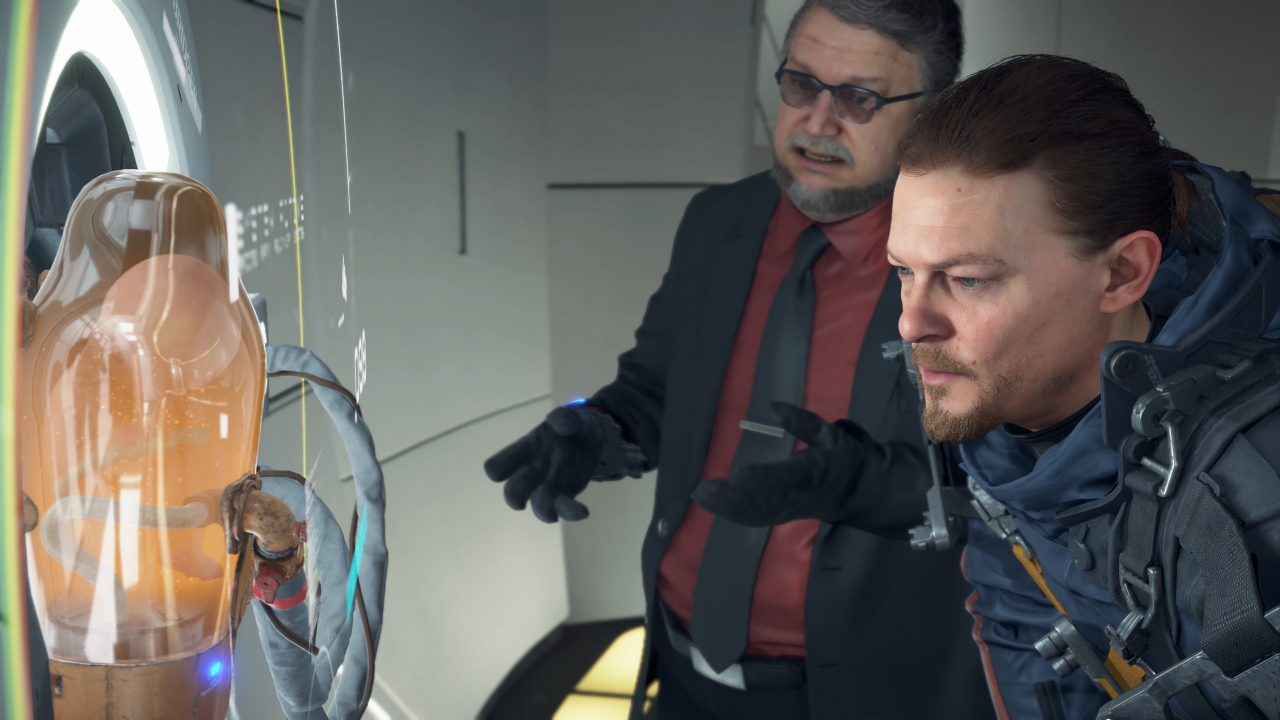 Kojima Productions rules out its sale after speculation with PlayStation

An image of the Japanese company includes Death Stranding among the works of PlayStation Studios.

Yesterday the new PlayStation Studios header image spread like wildfire on networks, where it appeared alongside developments from Guerrilla Games, Naughty Dog or SIE San Diego Death Stranding, the latest development from Hideo Kojima. Is this an indication of the possible sale of Kojima Productions to the hardware manufacturer? Nothing is further from reality according to The Japanese creator himself has not been slow to deny and Twitter.

“Sorry for the misunderstanding, but Kojima Productions has been and will continue to be an independent study“, commented the head of sagas such as Metal Gear Solid. However, it was Kojima himself who shared moments before that tweet another with the aforementioned image of PlayStation Studios, giving wings to those who were convinced of imminent news about the purchase of the development team.

Ultimately it won’t. Hideo Kojima will continue on his own, as has been happening since his abrupt departure from Konami, where he remained for several decades, in 2015.

Nevertheless, there is no reason to rule out new collaborations exclusively between Kojima and PlayStation for his next releases, although at the moment there is no information on what the legendary Japanese creator could be spending his time on. The latest was the PC release of Death Stranding: Director’s Cut.

A few weeks ago Hideo Kojima also spoke about Metal Gear, claiming to have felt ridiculed by his colleagues and by his company.