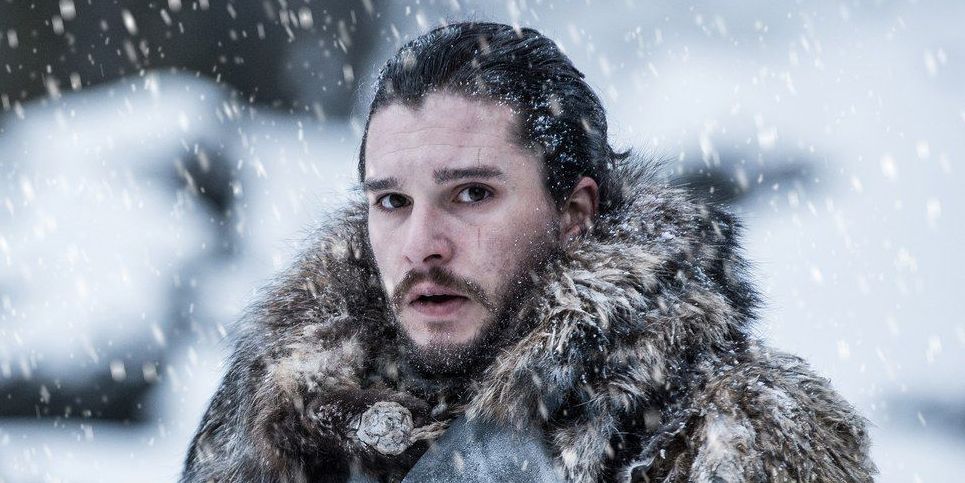 HBO has announced, exclusively to The Hollywood Reporter, a new spin-off of ‘Game of Thrones’ focused on the character of Jon Snow / Snow. The series, which are in very early stages of their development, would have the actor Kit Harington again if it finally came out.

Since finishing his work on the eighth season of ‘Game of Thrones’, the actor has twice been nominated for an Emmy for his role in the adaptation of the universe created by George RR Martin has briefly appeared in Marvel’s ‘Eternals’ as the Black Knightwho promises to have a greater importance in the future of the MCU within the ‘Midnight Sons’ group alongside Blade (the Nick Fury of Phase 4?) and, perhaps, Moon Knight.

Harington would thus return to resume the hard filming of what is undoubtedly one of the best HBO Max series, which in its eighth season had its protagonists 11 weeks working in the cold winter night of Northern Ireland.

The HBO franchise follows in the footsteps of Marvel and Star Wars on Disney+, with series focused on its most charismatic charactersand opens the door for new spin-offs focused on other survivors of the program such as Arya Stark (Maisie Williams), Sansa Stark (Sophie Turner) or Brienne of Tarth (Gwendoline Christie) to be developed in the future.

The Jon Snow/Snow spin-off will be the first HBO series to serve as a sequel to ‘Game of Thrones’, taking place after the events of the latter.(ATTENTION SPOILERS) after Harington’s character discovers that his real name is Aegon Targaryen, heir to the Iron Throne, and leaves Westeros behind by traveling north of the Wall with the Wildlings to start a new life.

With this ad, There are already seven projects derived from ‘Game of Thrones’ that are in development, in addition to the imminent series ‘The House of the Dragon’ (prequel focused on the Targaryen House) that will be released on August 22 on the HBO Max platform.

There are also three animated prequel projects, including ‘The Golden Empire’, which will be set in the China-inspired land of Yi Ti.

Frank Boy
In addition to movies, comedy, and horror, Fran is also passionate about basketball, sleeping, and searching the internet for crazy theories for her show Los Conspiranoicos.