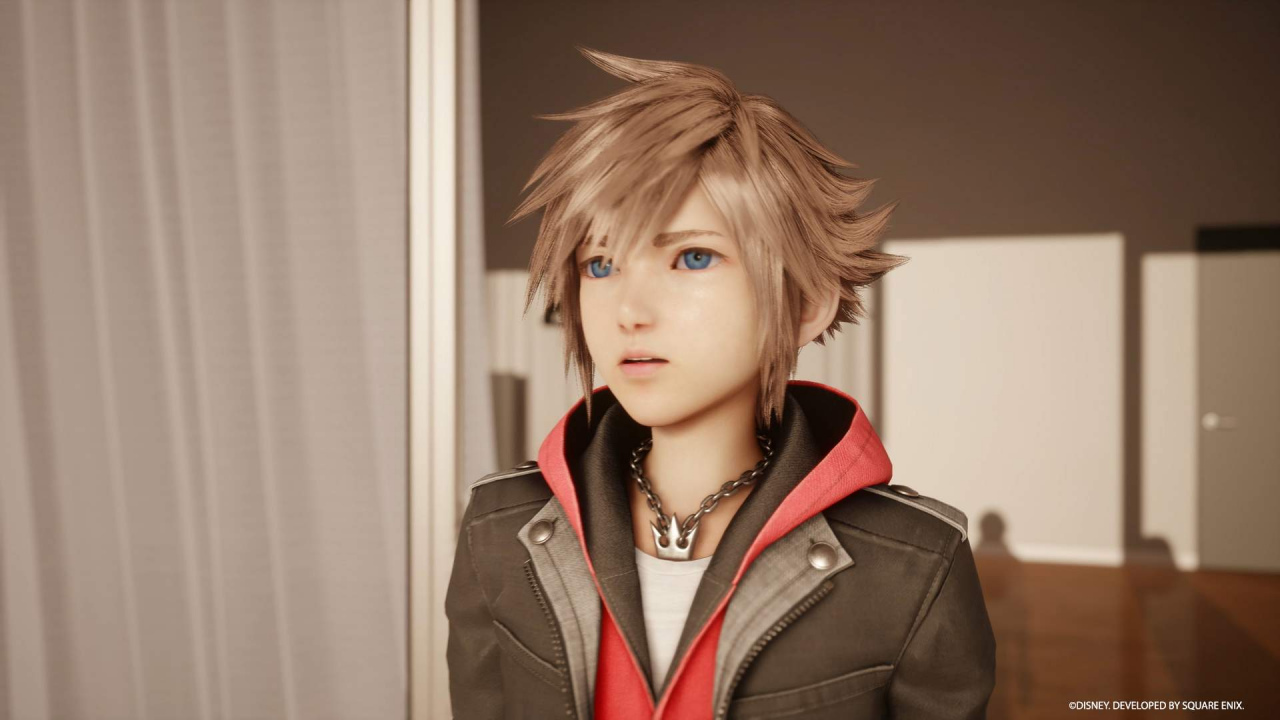 The Japanese magazine Famitsu leaves us new information on the Disney and Square Enix title.

The announcement of Kingdom Hearts 4 has been one of the most prominent in recent weeks, with Square Enix leaving us a presentation trailer where we have been able to see what the game looks like. Beyond the approach they want to give to this new direction in the franchise, it must be remembered that the game ran on an engine that is not yet theirs.

In relation to this, the Japanese magazine Famitsu has compiled new information about the fourth numbered installment, and in the user’s translation xenosaga it is said that the next time we see the game it will be running on Unreal Engine 5. What is shown in the trailer runs on Unreal Engine 4 although, yes, they do not plan to show news for quite some time.

It will take a long time to see it againSimilarly, it is said that the game world is being designed and worked on by three people: Tetsuya Nomura, Masaru Oka y Akiko Ishibashi, known for his work on NEO: The World Ends With You. Although, obviously, in terms of scenario design they will have to get the approval of Disney, owner of a good part of the universes that appear in the saga.

Lastly, it is worth noting that some clues about history. We are told that the Lost Masters is basically an enemy faction like Organization XIII, that there is a girl originally from Verum Rex who appears in Kingdom Hearts 4, and that the five masters on Luxu’s side have disappeared. From here, fans will begin to theorize.

That it will take time to see something new from Kingdom Hearts 4 is something that we already knew from the hand of its director, positioning ourselves for a minimum beyond Junewhen E3 2022 should have been held. To liven up the wait, Toni Piedrabuena has prepared an article where he offers his three wishes so that it becomes the best game in the saga.