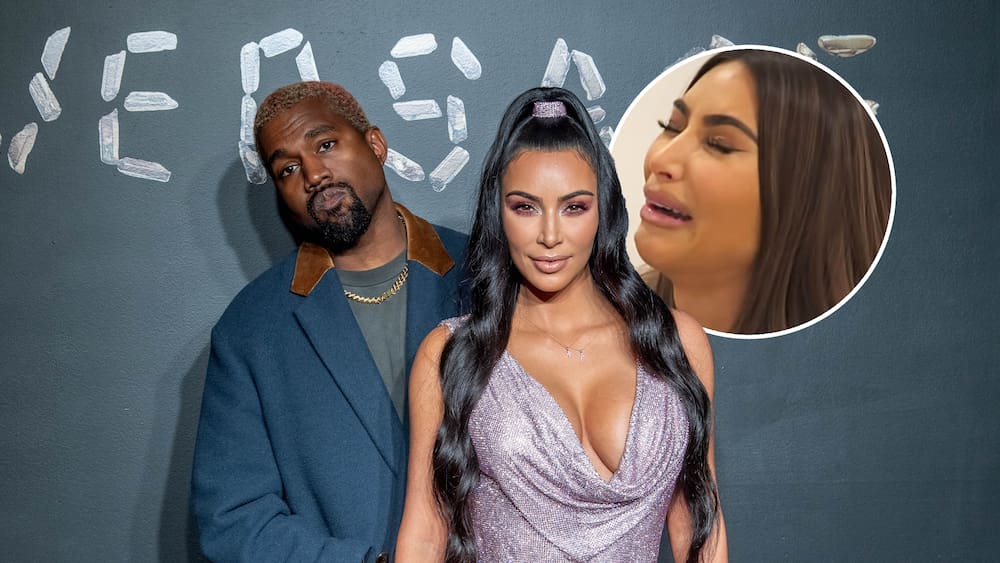 US reality star Kim Kardashian (40) spoke with emotional words about the failed marriage with rapper Kanye West (43). Weeping, she confesses to her sisters that she blames herself for the fact that her third marriage is also broken. ÒÀÜIòÀm a goddamn failure because that was my third goddamn marriage. I feel like a fucking loser, ”she said tearfully in the latest episode of the series“ Keeping Up with the Kardashians ”.

She also called West a “fantastic father”. “He should have a wife who supports his every step and travels with him and does anything for him, and I can’t.” The background: West preferred the secluded life on his ranch in Wyoming, while Kardashian prefers to raise her kids in Los Angeles.

Recordings were made in November 2020

The footage dates back to November 2020 and shows that Kardashian no longer saw a future with West four months before she filed for divorce.

Kardashian and West were married in Florence (I) in 2014. They have four children: North (7), Saint (5), Chicago (3), and Psalm (1). In February of this year, Kardashian filed for divorce because of “irreconcilable differences”. They want to share custody of the four children.