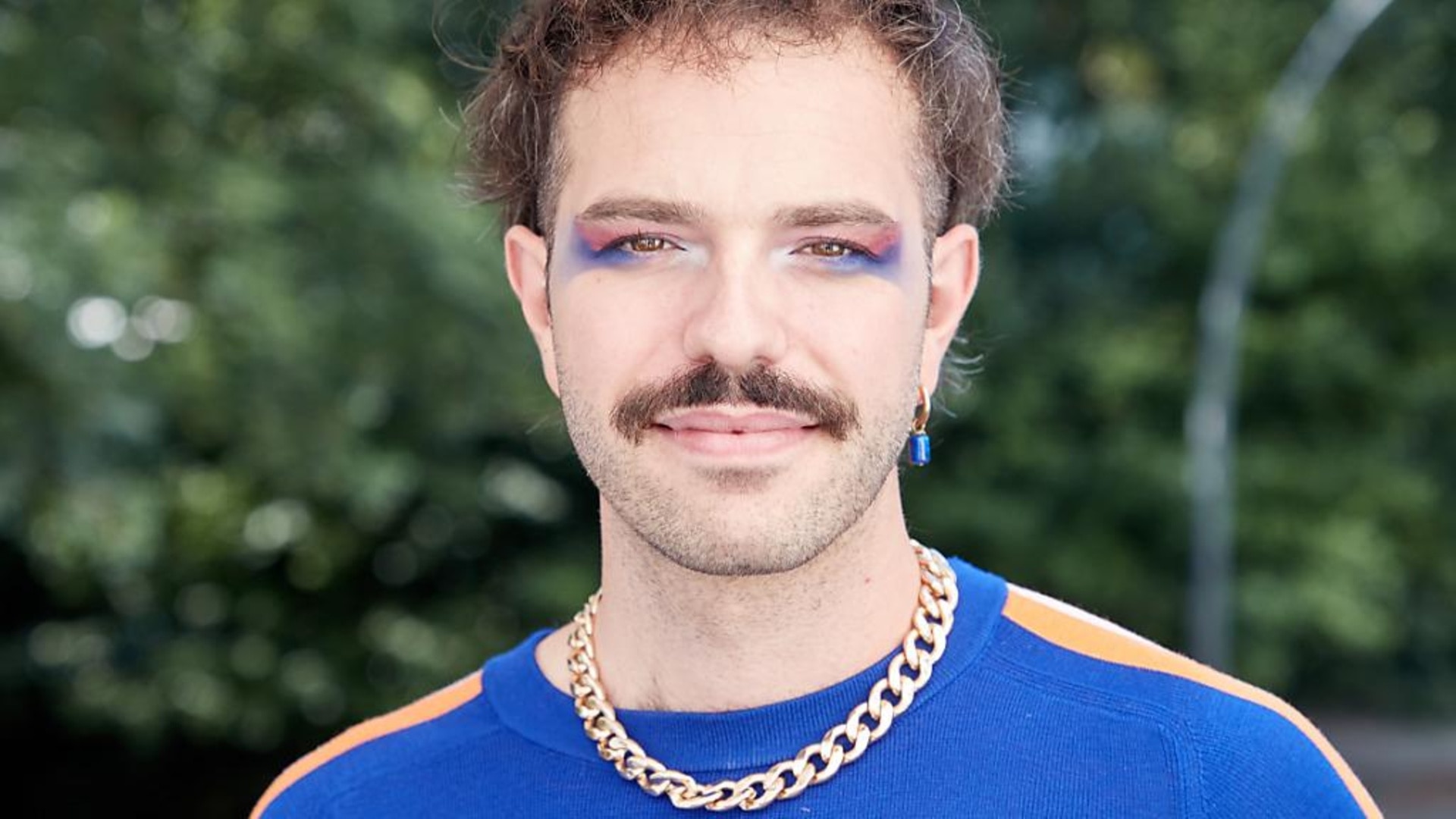 Kim de l’Horizon is the winner of the German Book Prize 2022. At the award ceremony on Monday evening in Frankfurt, the Swiss author shaved her head to express her solidarity with women in Iran.

“This award is not just me,” said the author after the results were announced. Kim de l’Horizon, who clearly does not see himself as a man or a woman, or as both at the same time, first rushed into the public to hug fellow travelers.

In tears, she then thanked her mother and spontaneously sang a capella a song. The price is also “a sign against hate, for love, for the struggle of all people who are oppressed because of their bodies”.

Kim de l’Horizon is awarded the prize for the best German-language novel of the year, awarded 25,000 euros, for her title “Blutbuch”, published by DuMont. She specifically evokes the theme of gender.

“With enormous creative energy, the non-binary narrator of the novel ‘Book of Blood’ searches for his own language,” said the jury, who felt “challenged but enthusiastic”. “What are the possible narrative forms for a body that escapes traditional representations of gender?” The novel form is in perpetual motion: “Every attempt at language, from the plastic scene to the memoir in the form of an essay, deploys an urgency and a power of literary innovation that provoked and excited the jury”, adds the latter at.

Kim van die Horison herself deliberately blurs her biography: the text on the cover reads: “born in 2666”. According to the Börsenverein, Kim de l’Horizon was born in 1992 near Bern; she studies German language and film and theater sciences in Zurich as well as literature in Biel. “Blutbuch”, a first novel, has already been awarded the literary prize of the Jürgen Ponto Foundation.