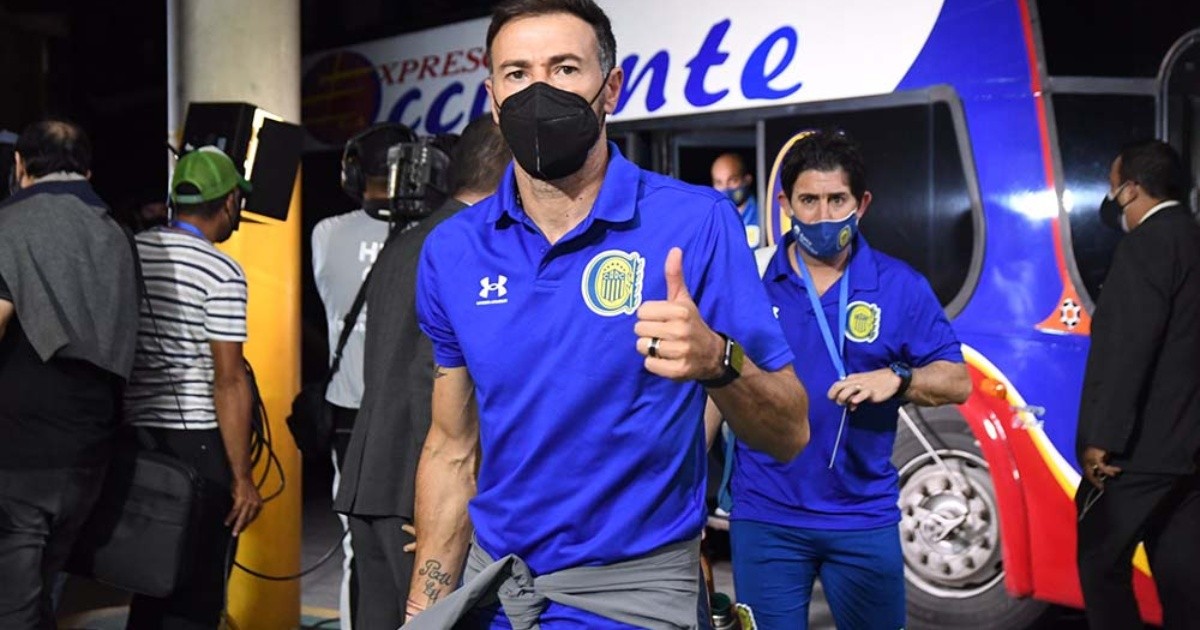 Rosario Central got a good result in Venezuela against Deportivo Táchira, despite having been a few seconds away from beating a team that had finished undefeated on their court in the opening phase of the Copa Libertadores: “When you forgive in these kinds of games, you end up paying it”Cristian González said at the end of the game.


The Kily was self-critical: “We suffered the game in the stopped ball and in the center of the flanks. That was the key. We had inattentions in the brands ”.

Anyway, he valued what was done by his players and sized the task of his own by the hierarchy of the opponent: “We play against a great rival, we must remember that this team beat everyone here in the Libertadores. Today we were about to beat him with a great team “.

In another self-deprecating stretch of his press conference, he explained: “By rushing we lost the ball and they came out of counterattack with danger”. In this way, he described some ailments that the team had.

And he referred to the tying goal of the Venezuelan team with pain: “With that last play we go sad but proud”, He said. And closed: “We will try to close the series in Rosario.”