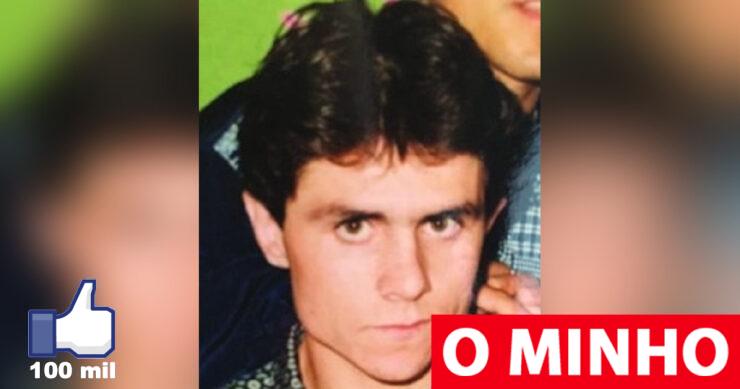 A man shot his friend to death in Famalicão and only confessed eleven years later due to a bad conscience and so that “the soul” of the facelido could have “peace”. He claims that the shooting was accidental, but the Judiciary Police (PJ) and the Public Ministry (MP) consider that he had the intention to kill.

according to Newspaperwho advances the information, Manuel Costa, 57, will be tried for the murder of João Paulo Azevedo in “2006/2007”, because the exact date of the crime was not clear.

The victim, a 34-year-old drug addict, used to stop by his mother’s house, but he stopped showing up and no one ever heard from him again. Until August 2018, when Manuel turned himself in to the authorities and told him what he had done.

He confessed what he had done, because otherwise he said, “Paul’s soul would never have peace.”

According to the MP’s accusation, cited by the JNJoão Paulo looked for Manuel to try to sell him a shotgun, but he told him that he had to try it first.

For this purpose, they went to a pine forest, near Avenida da Liberdade, in Landim.

The victim will have tried to make a first shot, without success. And, at that time, Manuel took the gun and João Paulo ran to say that there was a bird in a tree, which could serve as a target, and his friend fired. He hit the victim in the head, causing him immediate death.

That said, the defendant abandoned the body at the scene and threw the gun into a stream, a few meters ahead.

The next day, he returned to the pine forest and dug a hole where he buried João Paulo’s body.

However, he went abroad and when he returned in 2018, he decided to confess to the crime.

Still according to the JNthe MP rejects that the shot was accidental, since Manuel knew how to handle the weapon, since he was a hunter, and that he needed to have “special care” with it, since it was adapted.

The defendant was charged with the crimes of aggravated and aggravated homicide, desecration of a corpse and possession of a prohibited weapon. But the defense requested the instruction, claiming that there are no indications that Manuel wanted to kill.

The defense alleges that the shooting was “fortuitous” and that it was on its own initiative that the process began, having provided full cooperation to the authorities.

The defense also argues that the crimes of desecration of a corpse and possession of a prohibited weapon had already expired.

The investigating judge of Guimarães gave the defense reason as to the statute of limitations and decided to annul the qualification of homicide, as the rule that aggravates the crime was only introduced in 2009, after the crime had taken place.