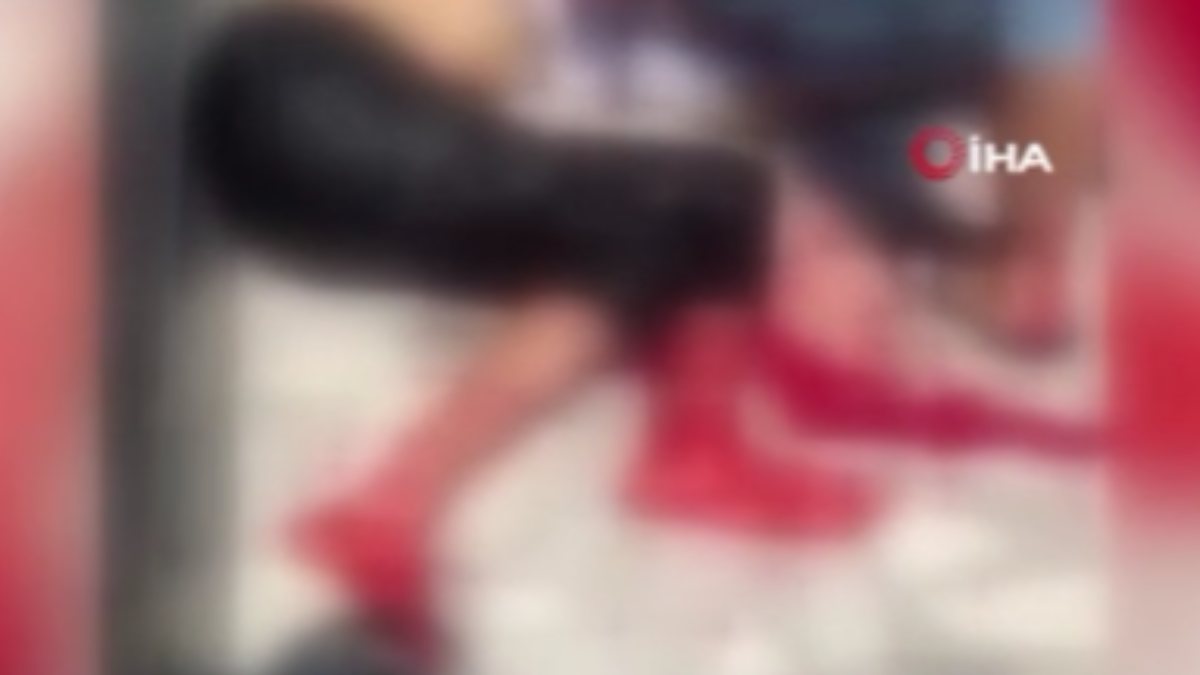 The fight of 3 Afghans, who were both business and housemates, ended with murder. One of the persons was killed with a knife. The attackers were caught in Sakarya.

On 6 May, for an unknown reason, an argument broke out between Afghanistan nationals Ahmet Soltanı, Muhammadi H., and Kalender H., who were staying in the same house in Telsiz Mahallesi of Istanbul’s Zeytinburnu district.

As the argument flared up, Soltanı was stabbed several times by his two friends and left in the apartment.

According to the news of İHA, the injured person died in the hospital where he was taken by the medical teams, while the suspects disappeared. Police teams investigating the scene, took the surrounding security cameras to examine.

The police also related to Soltani’s death, where Muhammadi H. called another housemate, Muhammed Alim S., on the phone, asking him to bring his passport at home, saying that he would flee to Ankara. “He deserved it.” got what he said.

The killers were caught in Sakarya

The two suspects, who were determined to have fled out of the province, were caught in Sakarya by the teams of the Homicide Bureau. The suspects were taken to the Public Security Branch Directorate to be questioned. 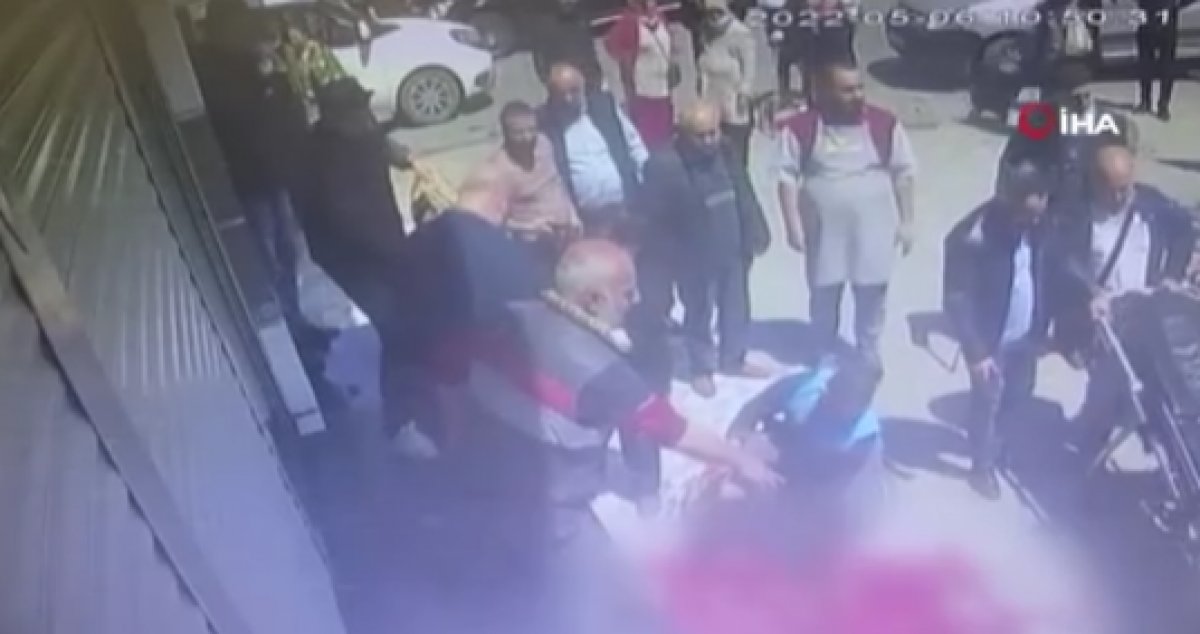 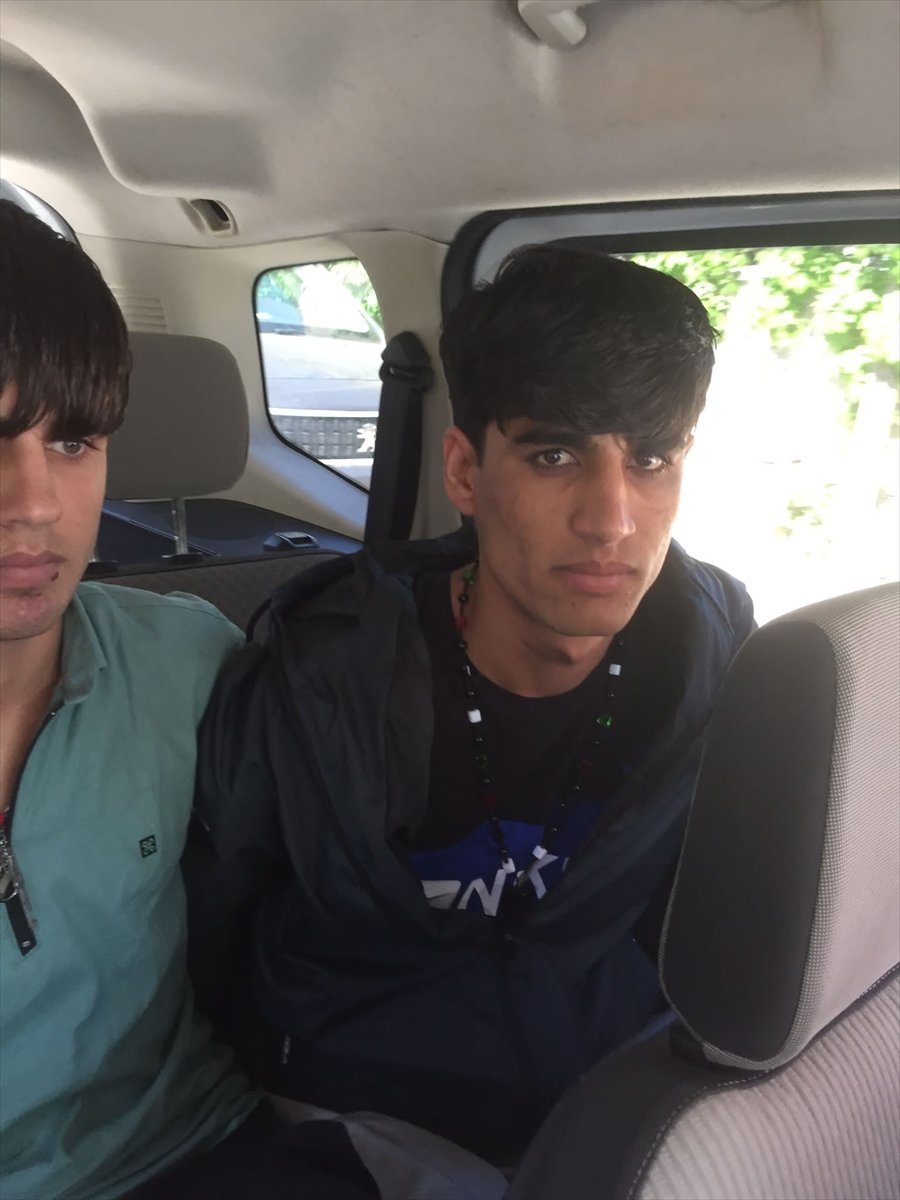