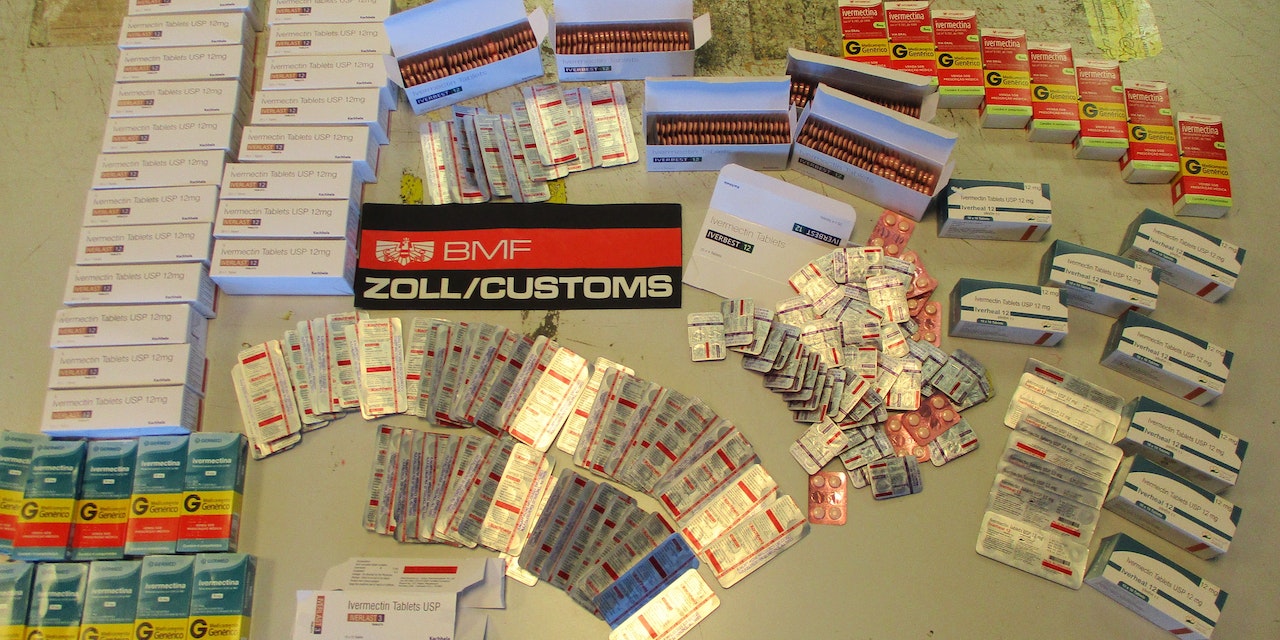 The domestic customs draws up a first quarterly balance of the goods withdrawn from circulation. At the forefront: the dewormer Ivermectin.

The Ministry of Finance published the first balance sheet of the Austrian customs office on Sunday. Compared to the 1st quarter of the previous year, seizures of illegal mail-order sales of banned or counterfeit medicines have risen massively. The number of drug seizures rose from 501 to 3,180 cases in the same quarter of the previous year. The increase is also dramatic in terms of quantity: after 25 kg of prohibited medicinal products were seized in the first three months of 2021, this year it was 279 kg in the comparable period – an increase of more than tenfold. “A not inconsiderable part” goes back to the deworming agent Ivermectin, i.e. the agent that FPÖ boss Herbert Kickl had repeatedly brought into play as a possible drug in the event of a Covid disease.

“The quarterly balance of customs shows how much our customs officers do to protect the health of people in our country,” he said Finance Minister Magnus Brunner. “The false and dangerous rumors that you can protect yourself from COVID-19 or fight the virus with a dewormer for horses persist, although even the manufacturer warns against such use. Our customs controls protect against this life-threatening drug abuse,” says the head of department in a broadcast.

In the first quarter of this year, around 1,500 customs officers in the country carried out 51,000 inspections of goods traffic, and according to official information, around 3,000 findings were made. In tourist traffic, which has increased compared to the same period as freight traffic, 32,361 checks resulted in 1,374 findings.

Mobile control teams are also deployed for Austrian customs. You can react flexibly to requirements. They can also rely on four scanning vehicles and 26 customs service dogs for support. In the first quarter of 2022, 84,908 checks and 5,827 findings were made during 818 operations by these teams.

Also smuggling of e-cigarettes in focus

“The punishment of the illegal import of tobacco products and cigarettes has a clear health aspect,” says the head of the ZAÖ Heike Fetka-Blüthner. “In addition, there is also the tax component, because the duty-free import of cigarettes and tobacco products is only permitted to a limited extent. Nevertheless, we repeatedly experience whole suitcases filled with cigarettes or prohibited tobacco trade with e-cigarettes”.

The number of species protection notifications in the first quarter of 2022 is identical to that of the first quarter of 2021, but what has changed is that, in contrast to the previous year (74 smuggled animals, chameleons, were found from January to March), only six living, smuggled animals were found were picked up in the form of three parrot breeding pairs.
In the 28 seizures from January to March of this year, 1,074 items relevant to species protection were confiscated – in the first quarter of 2021 there were 119 items. These are primarily banned or alleged medicinal products in which parts of species-protected animals and plants were processed.

“Our customs put a stop to the illegal import of products containing components of species-protected animals and plants. Otherwise, unscrupulous businessmen make a profit at the expense of endangered species. Poaching should and must not have any place, but the preservation of biodiversity all the more so,” said Finance Minister Brunner with regard to more than 60 pieces of jewelery and art made of ivory that have already been picked up this year. “This interim report makes it clear how committed the Austrian customs officers are to our country, our economy and our society. I would like to express my heartfelt thanks to them for this,” a corresponding statement concludes. 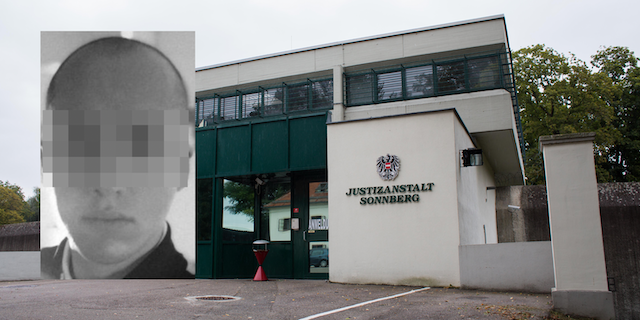