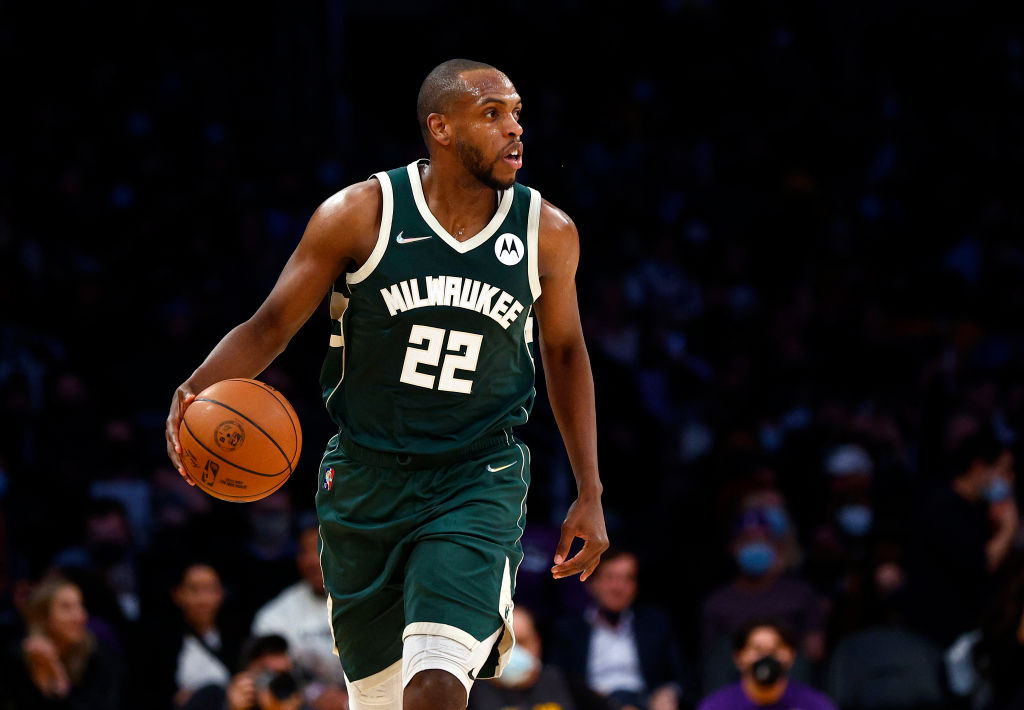 Khris Middleton will withdraw from the Semifinals against Boston Celtics

Very hard blow for Milwaukee Bucks and their future aspirations in these 2022 playoffs, since, according to sources from journalist Shams Charania from the media The AthleticKhris Middleton will miss the Conference Semifinals against the Boston Celtics.

It should be remembered that the forward was injured in his left knee in the second game of the first round against the Chicago Bulls, and despite the fact that the first medical forecasts were more optimistic about his possible return, finally he will not arrive in time to face the team directed by coach Ime Udoka.

The Bucks have closed their tie against Illinois last night by winning the fifth and final match by 110-116. His loss will be very important for Budenholzer’s team, since he is considered the second most important player in their rotation behind of two-time MVP Giannis Antetokounmpo.