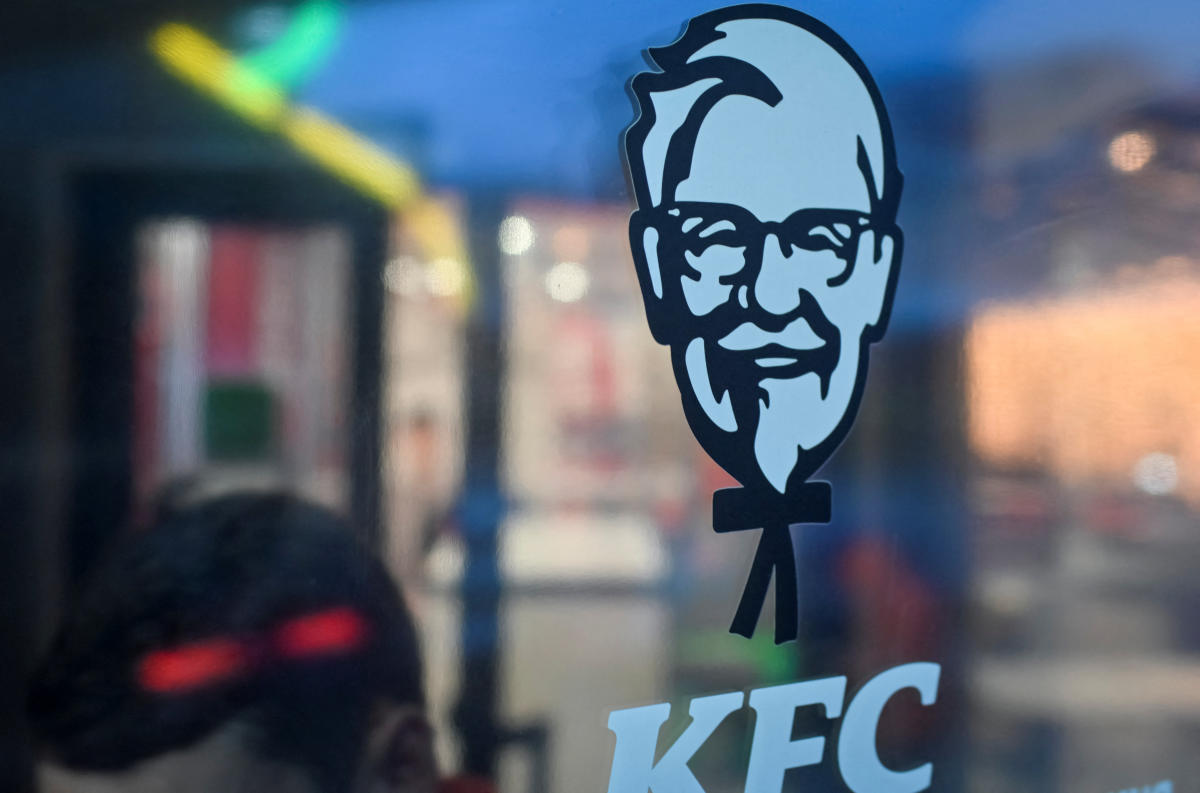 KFC pleases its guests and resurrects its most bizarre product

Fast food is successful because it is tasty, instant and reasonably priced. KFC knows these principles very well because it has been a leader in creating menus that drive its guests crazy, with tasty recipes that are marketed with original advertising campaigns to generate curiosity even in the staunchest of healthy diets.

One of his ideas to navigate the turbulent waters of the post-pandemic has been to listen to the clamor of his users and relaunch a popular “sandwich” that was introduced in 2010 and later withdrawn from the market.

KFC restaurants owned by the firm Brands Yumthey have re-prepared the Double Downa calorie bomb that replaces the bread with two fried chicken fillets, stuffed with bacon, cheese and mayonnaise.

Yum Brands Inc said on August 3 that it would offer new items and promotional offers for reverse the slowdown in demand of its pizzas and fried chicken by low-income consumers.

See also  Brazil: Lula, the "proof" of victory and a return full of challenges

At first, the proposal seemed so far-fetched that many thought it was an April Fools’ Day prank. The surprise was huge when KFC announced its launch for April 1, 2010.

The exaggerated fat content did not stop the Double Down from becoming a favorite among KFC regulars. The breadless sandwich went viral on social media, was talked about on TV variety shows, and spread to five continents until one day it disappeared from menus without warning.

The original Double Down recipe contains 540 calories32 grams of fat (of which 10 grams are saturated fat), 150 milligrams of cholesterol and 1,380 milligrams of sodium, reported at the time in the Los Angeles Times.

Critics didn’t demonize KFC for the nutritional content of its new product, because it wasn’t much worse than the competition. “This is not the only fast food sandwich that can give you a heart attack after 20 steps. A Big Mac has 540 calories and 29 grams of fat, and a Burger King Tendercrisp chicken sandwich has 800 calories and 46 grams of fat.

The annoyance is that KFC had been praised for launching healthy products, such as the line of grilled chicken introduced in 2009. The arrival of the Double Down showed that health was not as high a priority as an effective sales strategy.

The My fitness Pal site ensures that to burn those 540 calories you need to ride a bike for just over an hourwalk 55 minutes, or deep clean your house for about 3 hours.

But when it comes to taking care of our health, we don’t just have to be aware of calories. According to FiveThirtyeight, counting calories is overrated because adults need to eat about 2,000 calories a day to stay healthy. The important thing is not the calories, but what you do with them. We must stop to think if among the foods we eat, we choose a lot of fat, cholesterol and sodium or if we prefer fibers and vitamins.

The Double Down numbers don’t pass the healthy eating test. When you eat that chicken sandwich, you’re getting a quarter of your daily calories in a single serving and half of the daily cholesterol recommended by the United States.

KFC has had a decade to analyze the caloric situation of the Double Down. But with the recent decline in sales, he decided to listen to the pleas of his public and relaunch the product with limited campaigns in different countries.

One of the first markets to enjoy it was Canada, with diners filling the stores to take advantage of the offer in the last quarter of 2021. Since then, the Double Down has reappeared in Egypt, Italy, United States, Germany, South Africa, United Kingdom, Malaysia, New Zealand, Philippines.

In 2014, KFC had already used the Double Down wild card to hook Internet users with the #DOUBLEDOWNDARE.

The campaign invited Double Down fans to “compete in a series of four challenges to prove you’re a Double Down super fan.” There were a total of 4 challenges, and 3 winners were chosen from each challenge. The winners got a cash prize of $100.

Perhaps the biggest challenge for all the participants was keeping their cholesterol levels at reasonable levels.

With information from Fast Food, The Street, NewsWire, Reuters.