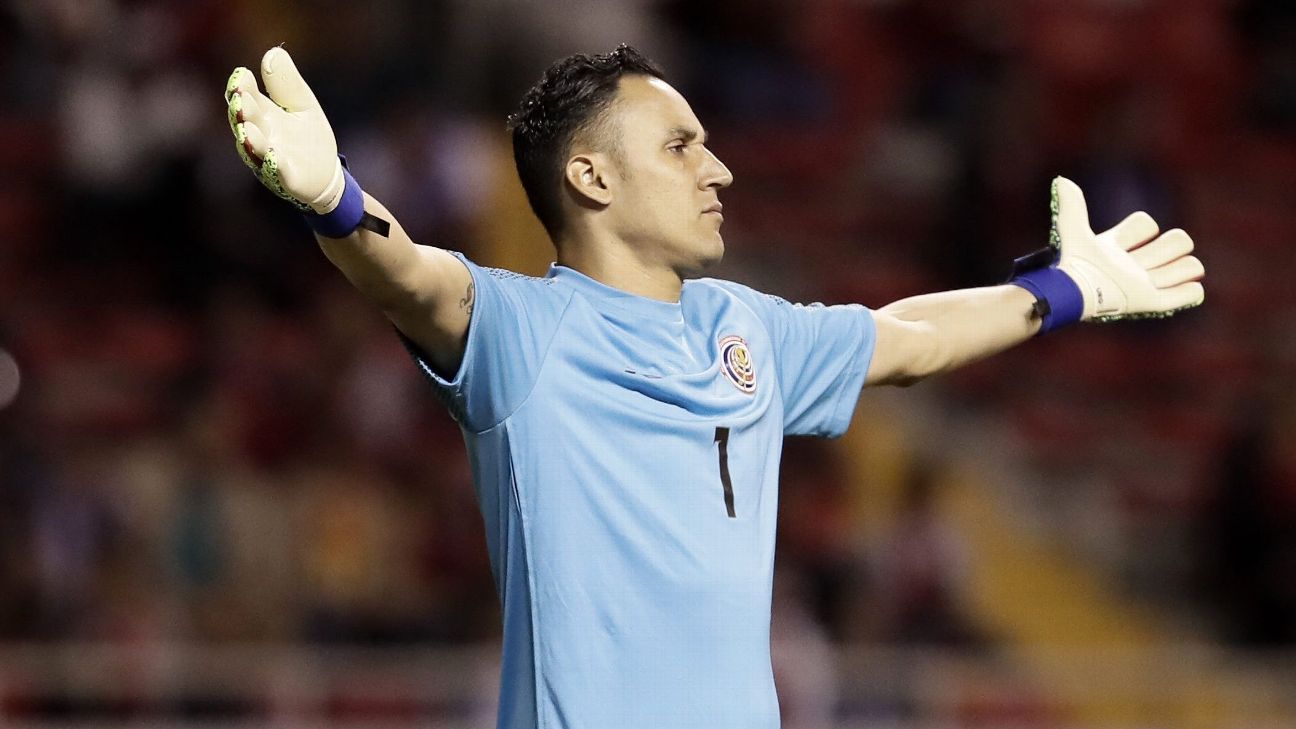 Andrés Agulla, journalist from ESPN is covering the Costa Rican national team in Orlando during their group stage in gold Cup and has released revealing information about the goalkeeper, Keylor Navas.

According to information he handles ESPNOne of the reasons why the Costa Rican is away from the national team lies in the treatment he received in the trial that took place last March between Keylor Navas, Bryan Ruiz and Celso Borges v. federative.

And is that Keylor Navas and the other captains of the tricolor won the trial vs. Adrián Gutiérrez and Juan Carlos Román for insults, slander and defamation, the goalkeeper of the PSG it was felt that a part of the country’s fans had turned their back on him.

“Keylor Navas, I’ve been talking to a lot of people related to the national team, and they tell me, I’m just not going to defend Keylor Navas I’m just going to repeat what they told me about Keylor Navas“, beginning Andrés Agulla on Jorge Ramos and his Band.

It should be remembered that Adrián Gutiérrez and Juan Carlos Román held on radio programs of Costa Rica what Keylor Navas He had said that if Jorge Luis Pinto continued in the tricolor, they would purposely lose matches so that he would leave the national team after Brazil 2014.

Given this, according to Andrés Agulla, Keylor Navas he resented because in the middle of the trial, and before the resolution, part of the Costa Rican fans went over his person “condemning” him.

“Keylor Navas he is really, very, very hurt with everything that happened with that lawsuit regarding whether there was between Keylor and two other players who had dismissed Pinto and that situation that was made public, “he added Andrés Agulla who for more than five years usually covers for ESPN to the tricolor in competitions such as gold Cup and World Cup.

“He felt condemned by many of the media, many people from the public and Keylor Navas according to what I have been told, he is totally hurt by that situation ”, he concluded Andrés Agulla.

Keylor Navas is not part of the national team of Costa Rica for the current gold Cup 2021, the 34-year-old Tico is with him PSG in the preseason, and despite the fact that he was reported as “injured”, he is currently on top with the French club.