SEGA gave the Umstrukturierung von Ryu Ga Gotoku Studio known in the course of which the management floor will be filled. The reason is the departure of Toshihiro Nagoshi and Daisuke Saito, two long-time SEGA veterans and now ex-executives of Ryu Ga Gotoku Studio. The team is best known for their work on brands like Yakuza, Judgment, and Super Monkey Ball. Relevant for Nintendo fans, Mr. Nagoshi also acted as the producer of F-Zero GX in the GameCube era.

Masayoshi Yokoyama, who previously worked as a series producer for Yakuza, is now taking over the studio management. Ryosuke Horii and Hiroyuki Sakamoto rise to Chief Director or Chief Producer for the Yakuza series and receive more responsibility within Ryu Ga Gotoku Studio. Mr. Yokoyama confirms in a message on the studio website that work is already being carried out on next yakuza title, who will continue the story of Ichiban Kasuga, and wants to take into account the fan feedback on Yakuza: Like a Dragon.

Mr. Nagoshi and Mr. Saito have not disclosed where their next journey will lead. It does not appear that the veterans are pulling out of the video game industry just yet. A rumor from August said the Chinese company NetEase Games wanted to poach Mr. Nagoshi to strengthen the company’s activities in Japan. A new developer group was recently established there with Ouka Studio. It is possible that the two are actually drawn to the Chinese competition. For the time being, this is speculation.

If you are interested in the full messages and farewell messages, you can here read up.

How do you feel about the departure of Toshihiro Nagoshi and Daisuke Saito? Will the team get by without the old hands? 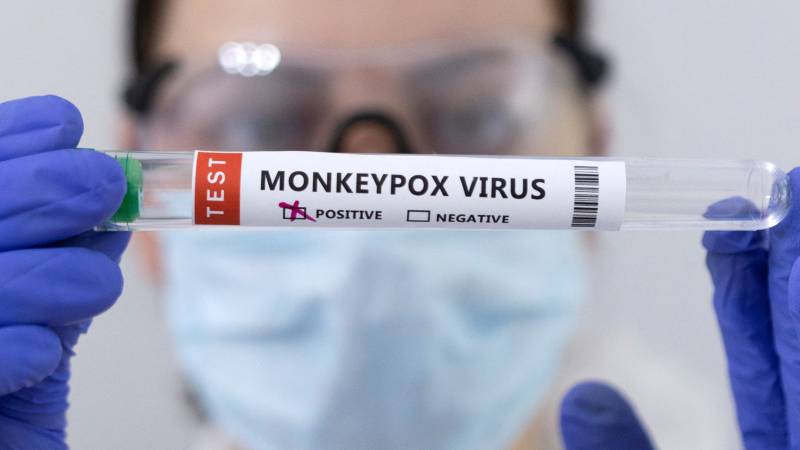