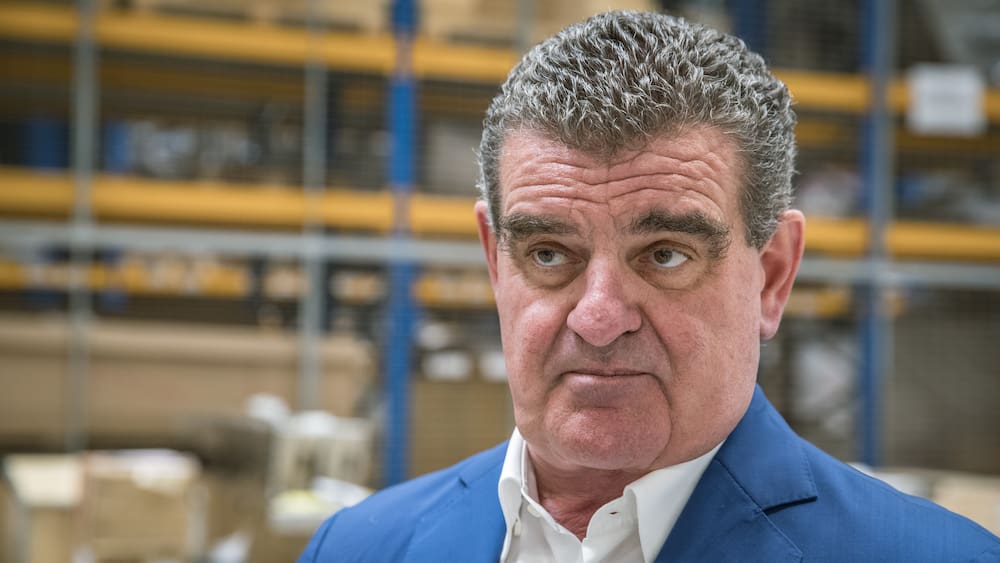 The Swiss National Bank has declared war on inflation by raising interest rates and has received plenty of praise for it. At the forefront by the banks’ economists and analysts. But there are also critical voices. One of them is Stadler Rail patron Peter Spuhler (63).

Spuhler is really driving the SNB in ​​the “Bilanz Business Talk”. “I don’t know what they smoked,” he said in front of the camera.

Since the SNB raised the key interest rate by 0.5 percentage points to minus 0.25 percent on Thursday, the Swiss franc has appreciated again. According to Spuhler, this is poison for the export industry. With this unexpected decision, the SNB is creating “an additional crisis”.

Spuhler himself is very active in the export business, since he sells his trains all over the world. The SNB decision also affects the business of Stadler, based in Bussnang TG. A stronger franc costs orders, margins and jobs, according to Spuhler.

Spuhler would have liked the SNB to have had a little more “economic flair”, he continued on the business talk show. In his view, the SNB could have waited and raised the key interest rate at a later point in time. And then, in his eyes, an increase of 0.25 percentage points would have been enough.

“Recession is part of it”

Swiss Re President and ex-UBS CEO Sergio Ermotti (62) takes a completely different position in the balance sheet talk. On the one hand, companies would benefit from cheaper imports if the franc were stronger. On the other hand, with the decision, the SNB has also sent an important signal in terms of its own independence.

Controlling inflation is one of the central tasks of the Swiss National Bank. The Swiss franc is currently losing value in the population’s wallets: In May, inflation in Switzerland rose to 2.9 percent after it was 2.5 percent in April. That is why the SNB finally felt compelled to intervene.

See also  Ex-VW manager speaks plain language about e-cars: "The subject is through"

In the “Bilanz” talk, Ermotti also points out that a recession “belongs” to an economy. Now the price for the expansive monetary and fiscal policy of the last few years has to be paid.

Is Europe tearing Switzerland down?

Either way, a recession in Switzerland is currently not likely, despite the interest rate move by the SNB: In its current summer forecast, the Economic Research Center of the ETH (KOF) is still assuming economic growth of 2.7 percent for the current year.

The KOF does not expect a setback until next year, forecasting growth of 1.6 percent. According to the KOF experts, only if the USA and Europe slipped into a recession would they drag Switzerland down with them. (smt)