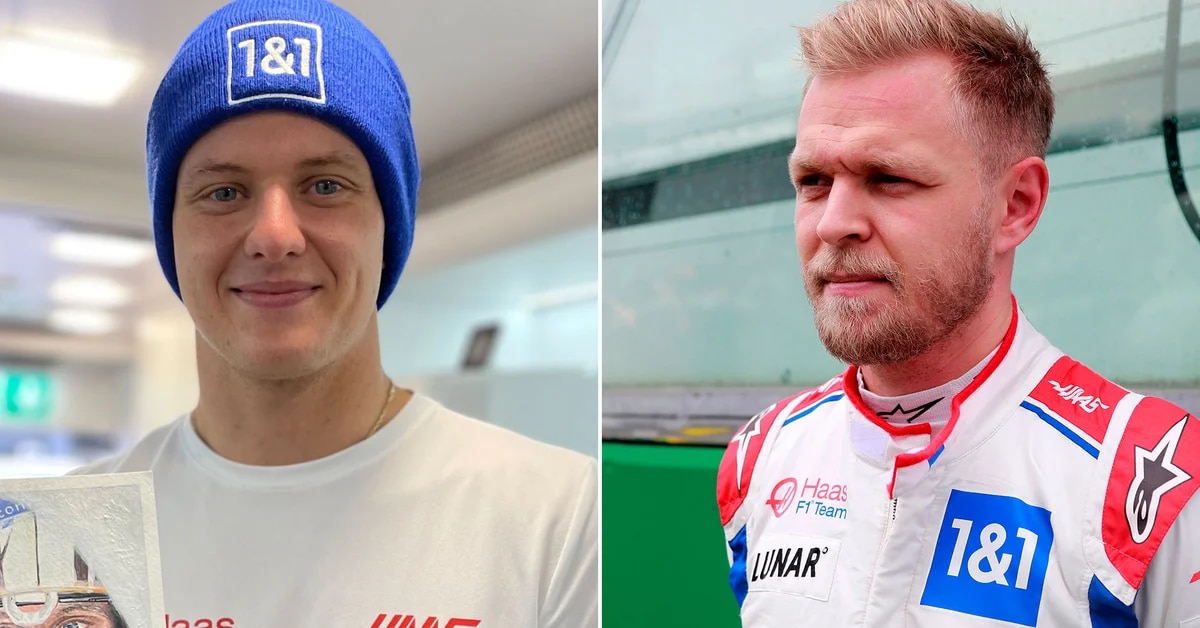 Mick Schumacher he has an air of neatness and is shown to be one of the most diligent pilots of the young guard of the formula 1. But a funny anecdote revealed that the young German also inherited his sense of humor from his father. Michael used to make jokes in the pits and had a pleasant relationship with his colleagues beyond a few clashes on the tracks. The seven-time world champion, who continues to fight for his life, more than once surprised with his grace when he was interviewed by the media.

His son grew up on the road courses and saw his father’s drive and sense of humor and a recent episode proved that Mick is also bubbly with his colleagues and brought a smile to his Haas teammate, Kevin Magnussenwho had to replace the Russian right off the bat Nikita Mazepindue to the fact that the International Automobile Federation (FIA), prevented Russian drivers from running with their country’s license in international competitions due to Russia’s invasion of Ukraine.

Magnussen, who returned to Haas, was due to join the team at pre-season testing in Bahrain, revealing Schumacher’s curious welcome to the American squad at the Sakhir International Autodrome. “His first words to me were ‘suck my balls!’”, confessed the Dane to sports picture. 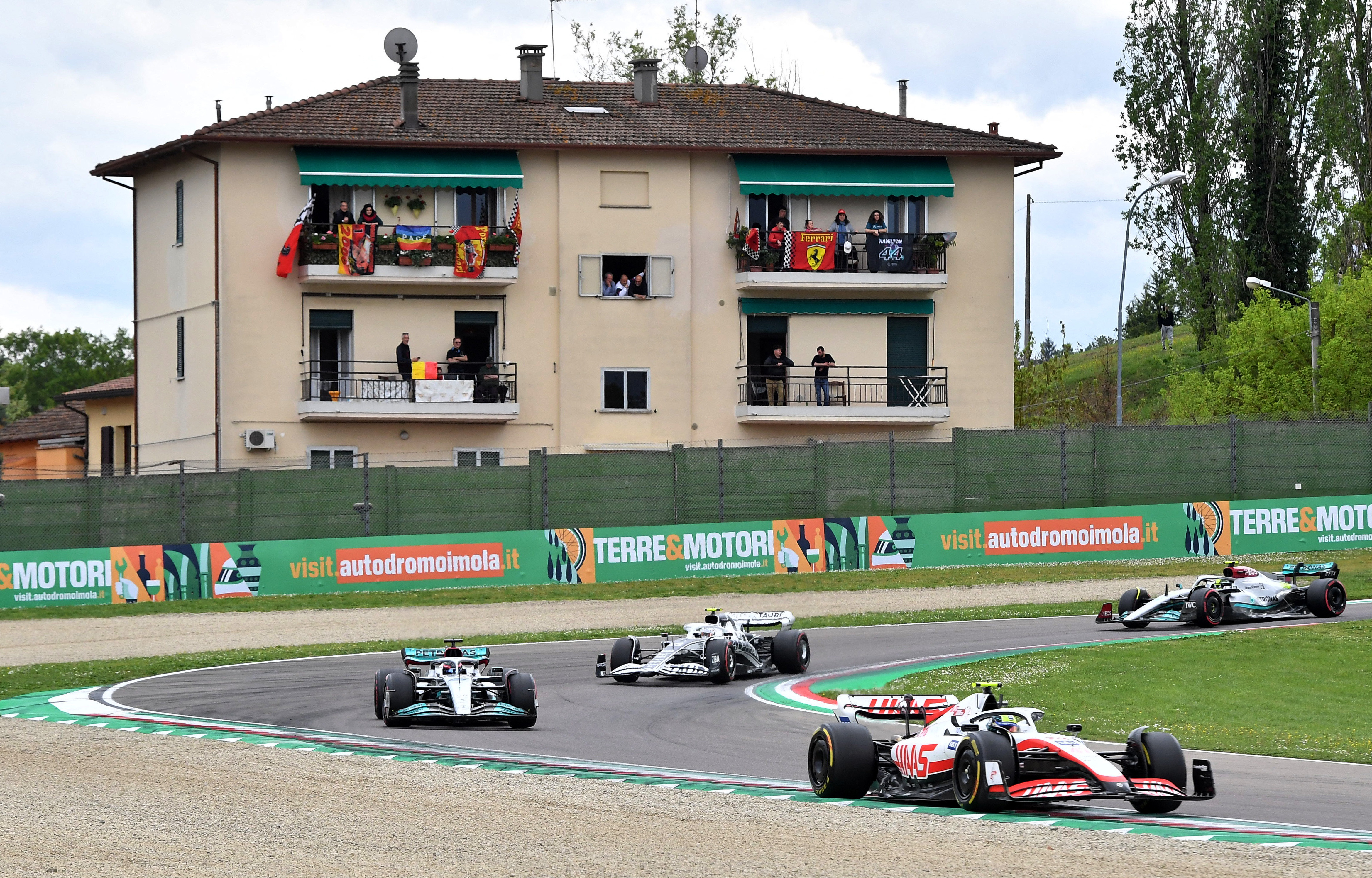 Schumacher Jr. used a phrase from Magnussen himself to welcome him. At the 2017 Hungarian Grand Prix, Magnussen took Nico Hülkenberg off the track and the German approached the Haas driver in post-race press conferences. Nico held out his hand and said: “Once again, the least sporty driver on the grid”but before he could finish his sentence, Magnussen looked at him and replied “Suck my balls, darling”.

The Scandinavian’s words spread like wildfire in the pits and, although Mick was in Formula 3 at the time, he learned of the particular response of what is now his teammate.

“Mick has a great sense of humor. From that moment it was clear to me that we would have a good relationship. Mick is extremely nice and very laid back. He doesn’t fake it and he’s not standoffish. That is not usual among F1 drivers. I respect him a lot,” Magnussen clarified. 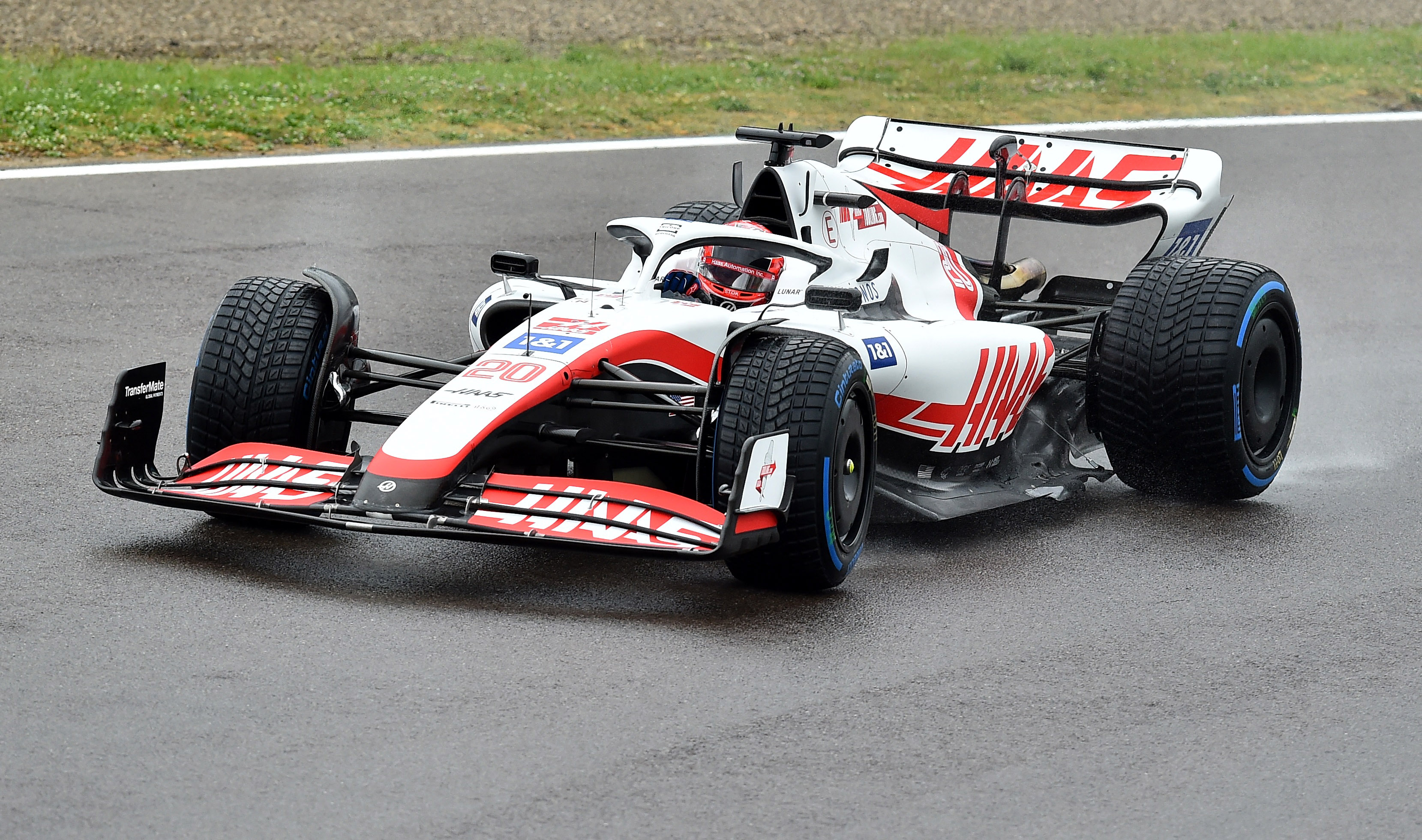 Since then, Magnussen and Schumacher have become very good teammates and the Dane is full of praise. “He is a great pilot. Many say that he is only in F1 because of his last name. That is not true. He withstood the pressure that comes with his name and has responded”, he sentenced. Kevin is 10th in the Drivers’ championship and has 15 points. In 2021, the Haas squad did not add any units. While Mick still could not reap any points.

It should be remembered that Schumacher also did not have a good relationship with Mazepin, with whom he had run-ins on the track. There was a strong internal relationship between the two and the “Drive to Survive” series revealed how Dmitry MazepinNikita’s oligarch father, threatened the head of the Haas team, Guenther Steinerthat if he did not change the car, he would withdraw commercial support.

The invasion of Ukraine accelerated the departure of the Russians from the Haas team, which today has a framework of harmony between its two drivers and also has a more competitive car with the combustion engine supplied from Maranello, but also with a cloak of suspicion for the use of the same elements by the subsidiary that it has in the Scuderia factory and therefore their cars in 2022 are known as the “white Ferraris”.

Mercedes’ experiments to get out of its crisis in Formula 1: why George Russell liked them better than Lewis Hamilton
‘The car was unmanageable’: Mercedes boss apologized to Hamilton after a ‘terrible race’ for the Englishman