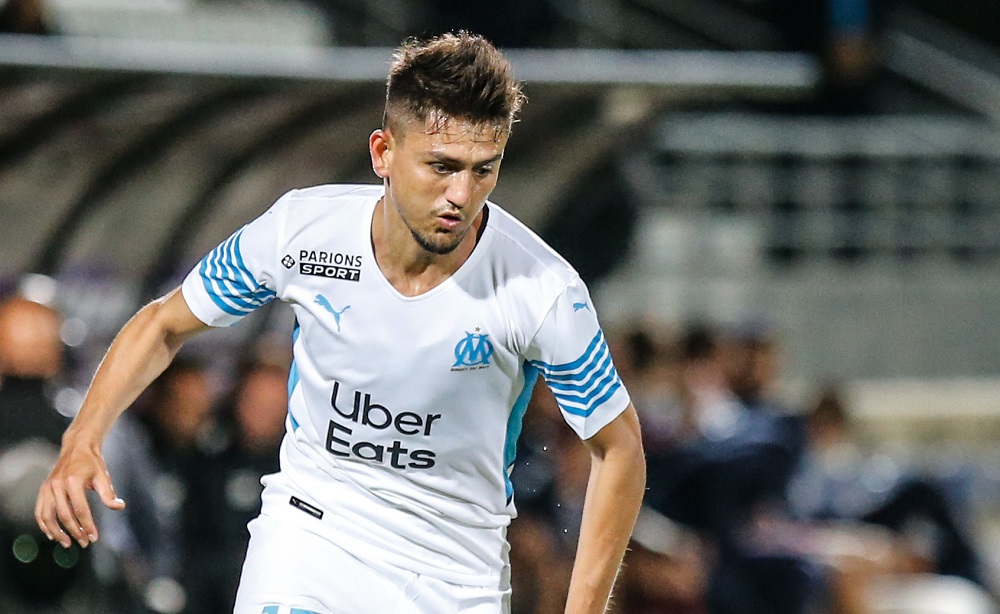 For its third friendly match, OM faced Servette Geneva on Thursday. And as in the two previous meetings, the Marseilles won. Kévin Diaz, consultant for RMC, was pleasantly surprised by the performance of these four Marseille players.

With Gerson, Konrad, Kamara and Ünder, we saw the beginnings of high quality players – diaz

TO READ: OM: “PERRIN TAKES THE COST OF THE ERRORS OF SAMPAOLI”

“We’re not going to ignite. It only remains a friendly match against Servette, but we have seen great things. If we had not seen anything, it would have been said that Marseille had offered nothing. There was atmosphere. On the lawn, we saw the beginnings of high quality players. With Gerson, (Konrad) De la Fuente, (Boubacar) Kamara and (Cengiz) Ünder, it’s very encouraging ”- Kevin Diaz – Source: RMC Sport (16/07/2021)