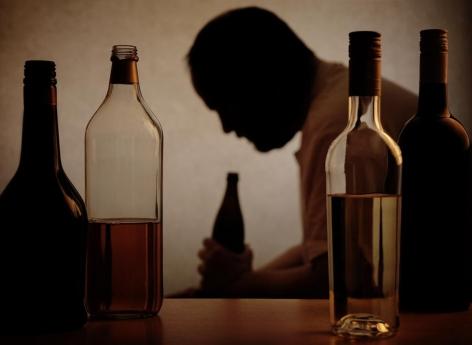 “Alcohol can destroy lives, and there is an urgent need for new ways to help people reduce their consumption“Says Celia Morgan, a scientist at the University of Exeter. With her team, she found a potential solution: ketamine.”We have found that low, controlled doses of ketamine combined with psychological therapy can help people abstain longer compared to placebo. “, she explains. In The American Journal of Psychiatry, she and her team detail how they came to this conclusion.

A longer period of abstinence

96 alcoholics were recruited for this research. Prior to the trial, participants drank daily, consuming on average the equivalent of 50 pints of strong beer per week, or 125 units of alcohol. The researchers found that people who received ketamine alongside their psychological follow-up remained completely sober for 162 out of 180 days during the six-month follow-up period, representing an abstinence rate of 87%. This group was more than 2.5 times more likely to be completely abstinent at the end of the trial compared to people taking placebo. Patients who received ketamine also had fewer signs of depression after three months and better liver function than those taking placebo. “This is extremely encouraging, as we normally see three in four people resume heavy drinking within six months of quitting alcohol. “, points out Celia Morgan.

No risk to the liver

The main objective of this type II clinical trial was to test the safety and feasibility of the treatment. “Previously, the use of ketamine in alcoholics had raised concerns due to liver problems, but this study showed that ketamine is safe and well tolerated in clinical conditions, Celia Morgan says. In fact, we found that the liver function improved in the group that received ketamine because they drank much less alcohol.. “Further research will be needed to confirm these positive effects of the substance.

A way to take a step back

In another scientific article, researchers published interviews with 12 participants in this study. Lead author Merve Mollaahmetoglu has sought to understand the effect of ketamine and therapy on them. “Ketamine (…) can stimulate a similar “observer state” as described in mindfulness, which can help patients to step back and consider their thoughts and emotions, she concludes. Participants told us that this experience helped them change their relationship with alcohol.. “Thus, one of the people questioned confided to having felt a”feeling of unity “ and have managed to get away from his “little ones worry“. “I think I used alcohol as a self-medication and as a blocking and avoidance tool “, she explains. As ketamine is a drug already authorized on the market, new therapies could be offered quickly.