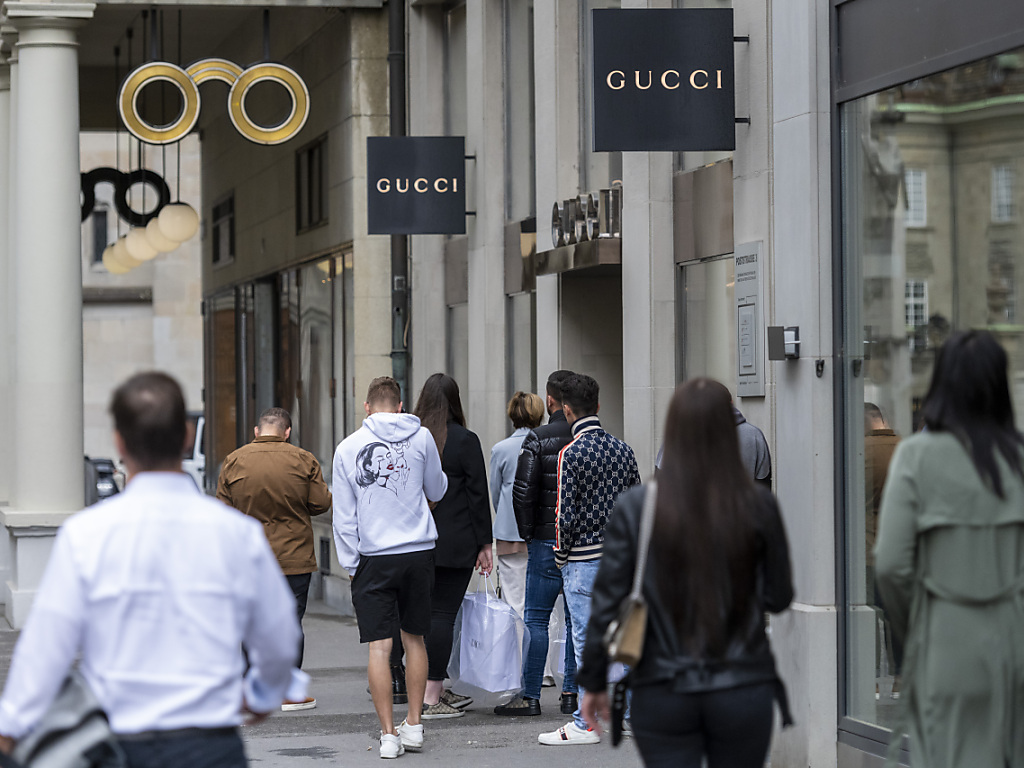 The French luxury group Kering announced on Wednesday that it had made a net profit of 1.988 billion euros (1.94 billion francs) in the first half, up 34% over one year.

The sales of the group led by François-Henri Pinault totaled between January and June 9.93 billion euros, up 23% over one year.

The flagship brand Gucci achieves 5.173 billion euros in sales (+ 15%) benefiting from increases in activity in Western Europe, Japan and the United States which offset “the marked impact of confinements in China” linked to Covid-19, according to a press release.

The group’s turnover is higher than the consensus established by the Factset and Bloomberg agencies, which forecast 9.824 billion and 9.762 billion respectively.

“As we have entered a period of heightened macroeconomic uncertainty, Kering is very well positioned to meet near-term challenges, seize new opportunities and support the ambitious strategies and tremendous potential of all its Houses,” said the CEO. CEO of the François-Henri Pinault group, quoted in the press release.

“Each of our Houses contributed to the strong double-digit growth in Kering’s operating profit and thus to the improvement in the group’s margin”, specifies François-Henri Pinault.

The flagship of Kering, Gucci, achieves a current operating margin of 36.5%. For this brand, the group “continues to invest” in the Chinese market, “a key market, which keeps an intact potential in the long term”, specified during a conference call with journalists Jean-Marc Duplaix the director financial.

Yves Saint Laurent continues to grow with first-half sales of 1.48 billion euros (+42%). Its operating margin ‘beats a record for a first half’, at 29.6%, up 3.3 points compared to the same period of the previous year, according to Kering.

Revenue from Other Houses continues to grow and is approaching two billion (+32%). Balenciaga and Alexander McQueen ‘continue their trajectory of very strong growth’, according to Kering, which does not give further details.