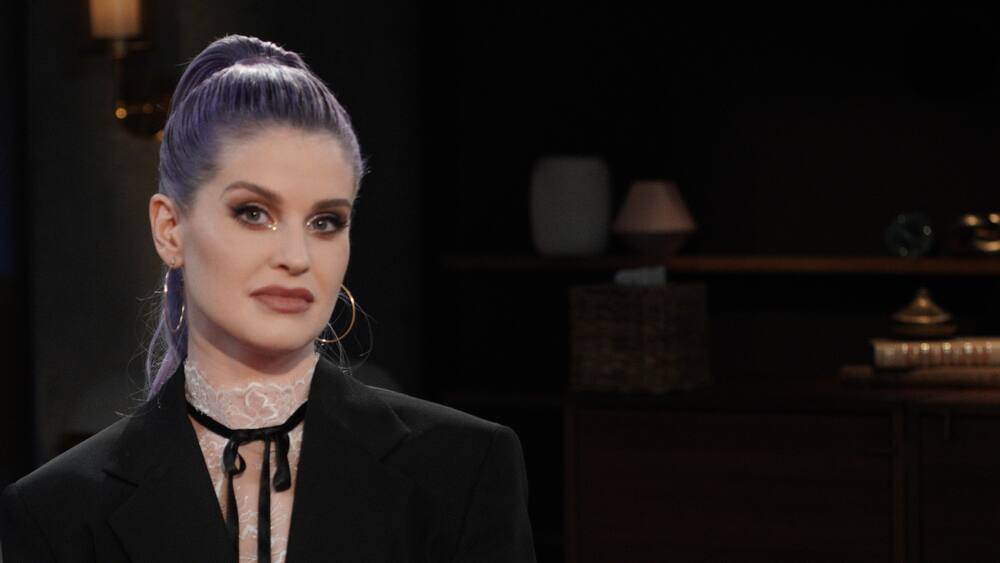 Kelly Osbourne (36) is shocked! On the online show “Red Table Talk” with Jada Pinkett Smith, the daughter of metal musician Ozzy Osbourne (72) revealed that her addiction problems began at the age of 13. “I had severe tonsillitis and had to go under the knife,” recalls the TV star. “Then they prescribed me an opioid as a pain reliever – it all kicked off.”

Osbourne reveals that as a teenage girl she was already eaten away with self-doubt by this point: “The voices in my head said, ‘You’re too fat, not good enough and people only like you because of your parents.” “But she hardly has swallowed the drug Vicodin, the evil voices fell silent. Osbourne: “It felt like life was suddenly embracing me. I got hooked. I switched from Vicodin to Percocet (editor’s note: a stronger pain reliever) and then switched to heroin because it was cheaper. “

Osbourne has been open about her drug and alcohol problems over the years. The rock star daughter actually lived soberly for a long time. In April, she revealed on Instagram that she had relapsed after four years of abstinence.

As she now further reveals on Smith’s show, the image of a couple drinking made her relapse again: “I was sitting alone by the pool, waiting for someone I had a meeting with. And I saw this woman and her husband having a glass of champagne. It looked really nice and I thought: I can do that too. ” Shortly afterwards, however, she drank several bottles a day. Fortunately, Osbourne was able to recover: “I’m dry again now, but I have to fight the addiction anew every day.” (ds / klm)