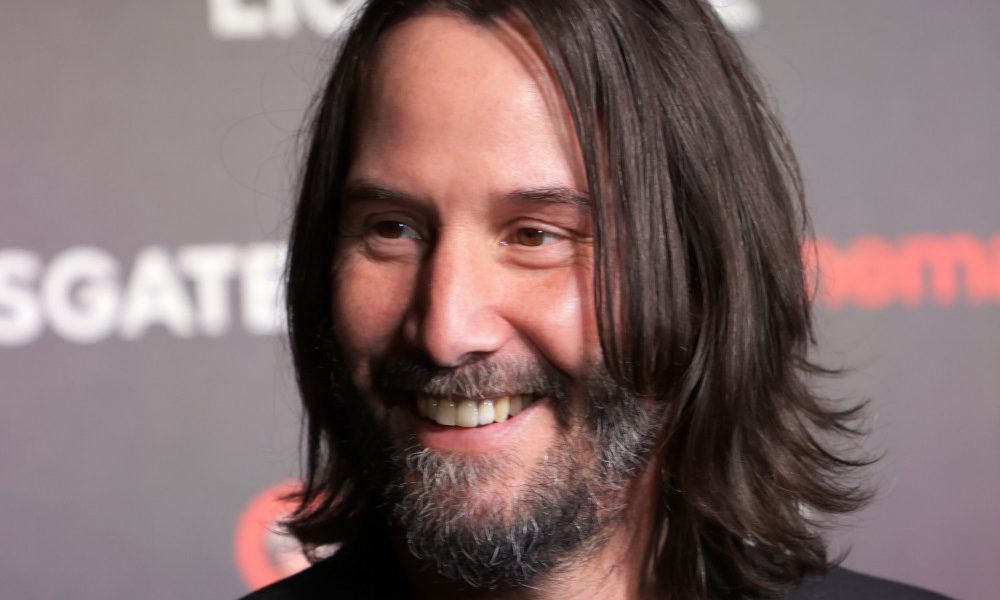 Keanu Reeves: his adorable gesture for an 80-year-old fan!

Tom Cruise has apologized to a couple of hikers he disturbed during a stunt. Sarah and Jason Haygarth were hiking in the Lake District when they came across Tom filming a very dangerous scene for ‘Mission Impossible 7,’ and they revealed the 60-year-old actor quickly apologized for the incident. interruption.

Jason told Extra: “One of my wife and I’s hobbies is hiking. We live near a national park called the Lake District.. there are a lot of hills. A lot of people do what call the Wainwrights…Alfred Wainwright wrote a lot of books on hiking, and there’s 214 peaks we’ve tried to climb.”

They also said they met two men who told them a movie was being shot, but that didn’t stop them from continuing their hike.

“We continued and there were helicopters everywhere…we thought it was just for scenic shots,” explained the hiker. “After a while we started seeing helicopters along a ravine and people jumping out of them. We realized there was something strange going on. When we got to the top, a producer stopped us to tell us we couldn’t go on. We’re going to land the helicopter.” So we took a selfie.”

Sarah added that they ended up running into Tom.

“We recognized him right away,” she said. “By the time we got there, people were saying ‘Mission Impossible’ was filming. But I was expecting a stunt double.”

Jason continued, “He said, ‘Sorry about the noise, I know we ruined your hike with that noise.’

See also  The funeral of Raffaella Carrà: shocking images of the massive goodbye