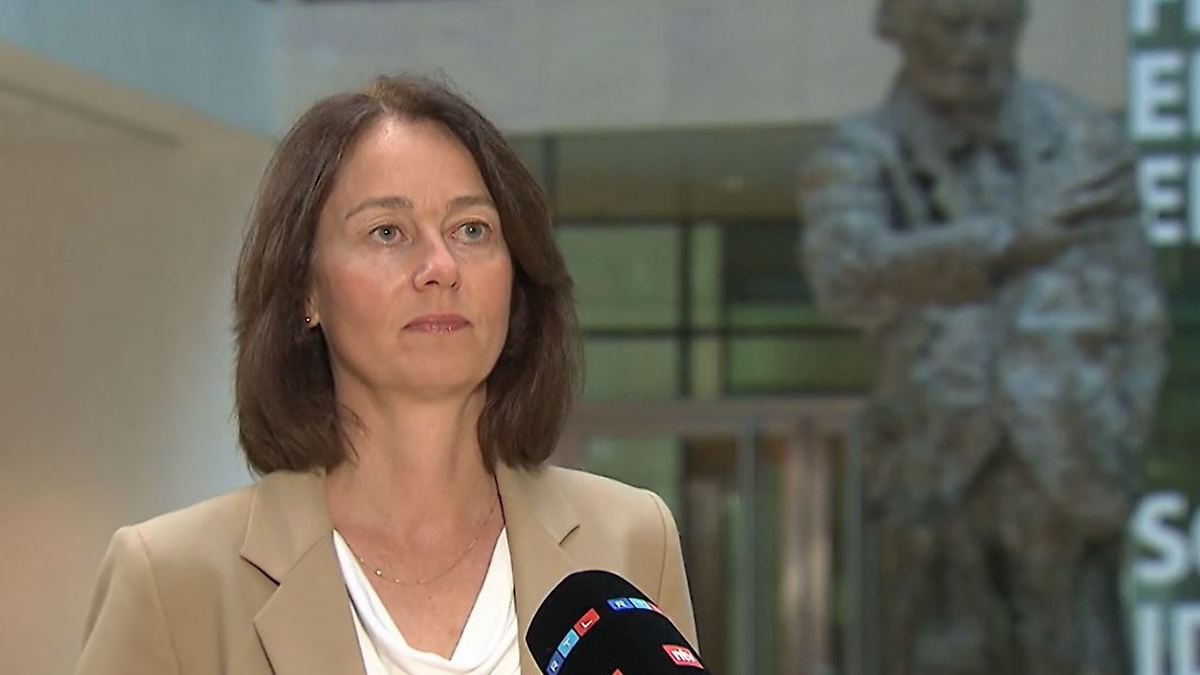 Until Tuesday, the traffic light can argue about whether Germany agrees to the combustion engine planned in the EU. EU Parliament Vice President Barley accuses the FDP of damaging Germany as a business location.

The Vice President of the European Parliament, Katarina Barley, has sharply criticized the FDP for its position on the European ban on combustion engines. “I’m a little surprised about this position of the FDP,” said the SPD politician in “Frühstart” on ntv. “Basically, the FDP damages the German economy if they want to create competitive advantages for other European locations.”

The background is an upcoming decision at ministerial level in the EU to de facto ban the sale of new cars with combustion engines from 2035. SPD and Greens want to agree to the initiative, the FDP rejects it. If the Free Democrats stick to their position, Germany would have to abstain. The majority for the combustion engine off would be just as endangered as with a no from Germany.

Barley pointed out that German car manufacturers had already announced that they would phase out the combustion engine before 2035. “Basically, it’s more about manufacturers in other states.” These would benefit from a blockade. “I really can’t understand it,” Barley said, referring to the FDP’s position. Audi boss Markus Duesmann told the “Wirtschaftswoche” that Audi will only be launching purely electric models from 2026 onwards.

From a European perspective, the attitude of the FDP is a devastating signal, said Barley. “We all know how climate change is currently affecting us, we see it with droughts and floods – everyone is feeling it now.” She accused the FDP of sticking to “old recipes”.

The European environment ministers will vote on phasing out combustion engines on Tuesday. Formally, there still has to be an agreement with the EU Parliament. However, this has already spoken out in favor of a ban.

The dispute is about the use of synthetic fuels, so-called e-fuels. While the Greens only want to allow e-fuels in certain areas, such as aviation or special vehicles, the FDP wants standard cars to be able to be refueled with e-fuels in the future. Critics complain that it is significantly more energy-intensive to operate cars with synthetic fuels than purely electrically and that there are already too few for aviation and shipping.

The Vice-President of the EU Parliament also commented in the “early start” on Ukraine’s EU candidate status, which had been awarded the previous evening. The decision is an important sign, but there is still a long way to go before membership. “You can’t measure that at all in years,” said Barley: “There’s still a very long way to go and there are still many reforms to be made.”

Candidates for accession would have to meet political, economic and legal requirements. “At the moment, Ukraine is not eligible for accession in any of the three areas,” said the former federal justice minister. She warned against a hasty admission process: “We have not had good experiences with accepting candidates who are not ready yet.”