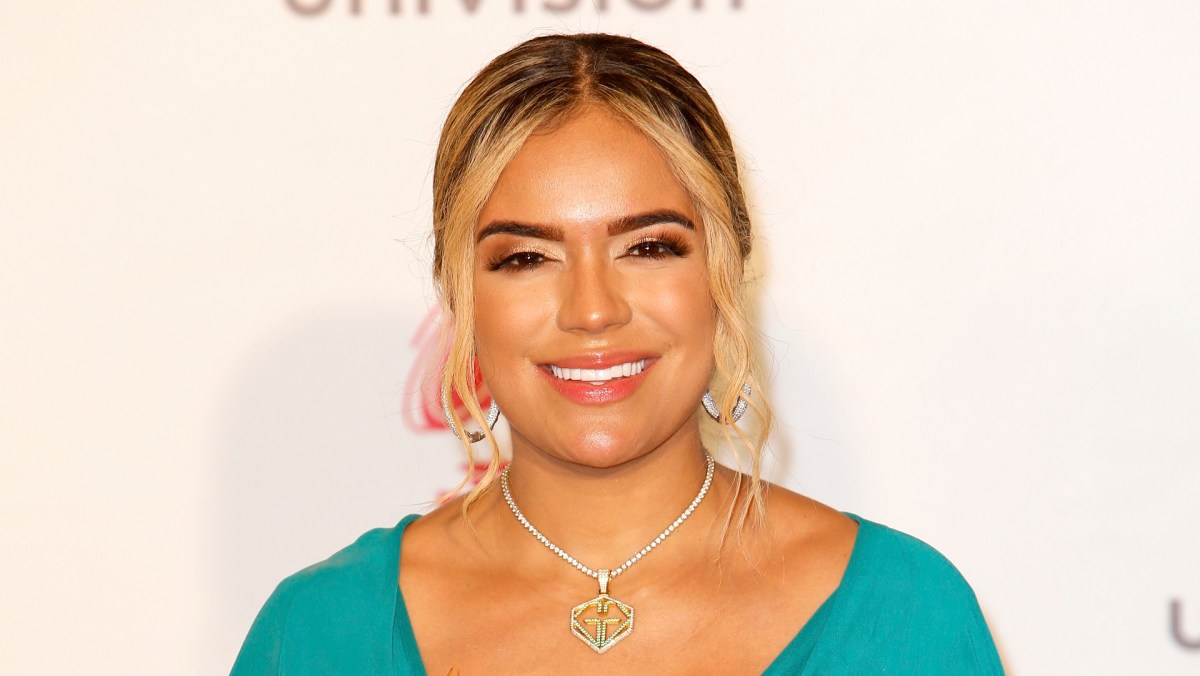 Karol G He turned on social networks during this last day of the year by publishing some of his best moments of this year on his Instagram stories. 2021, but they were specifically some images of the singer that her followers were not expecting, as she showed her breasts in the air, as well as her rear, wearing only a small thong.

In addition to the fun moments she spent with her friends, the Colombian shared the moment in which she performed a nipple piercing, showing an image in which she has her breasts in the air.

“I opened my piercing again“Wrote the” bichota “in the image where she poses with those in charge of piercing her breasts.

But this was not all, minutes later, the singer published an image of her rear while she was lying on her bed wearing only a tiny thong.

Although he wrote absolutely nothing in the photograph, he made it clear that he is not afraid to show his attributes to his more than 45 million followers and show why he calls himself “la bichota”.

Although not everything is flattering for her, since numerous Internet users have also written on the networks that these demonstrations of the Colombian are a lack of respect and a way of attracting attention.

“It is very sad that she does this, supposedly she is a top model for our youth, this must be done in the playboy magazine and not on Instagram, it is disrespectful for the young generation”, “What an example for our girls for that the world is as it is ”,“ Waaoo it will be that she likes so little that she has to get naked to get people’s attention ”, wrote some users of the networks.

Although in the memories that Karol published in his Instagram stories, his ex-partner, Anuel AA, is not seen, one of the moments that gave the most to talk about in 2021 for the singer was when, at his concert in Puerto Rico, the Puerto Rican singer He appeared on the stage to sing with her one of the songs they wrote together.

This came as a surprise to her, because let’s remember that at the beginning of the year they announced their separation and according to what she said on the stage, they had not spoken for many months.

After the presentation in which they danced, sang and even dedicated emotional words in front of the entire public, the Colombian published a photograph of the two on her Instagram profile in which they pose embraced in the dressing room.

“I have no words to describe this moment … 100 thousand things went through my head between what was before, what we lived and how things have been transformed. They were many years of happiness together and although this stage of our lives ended, loyalty and gratitude remain intact. You are a brilliant person. I will admire you forever. THANK YOU for making my last night so much more special”, Expressed Karol.