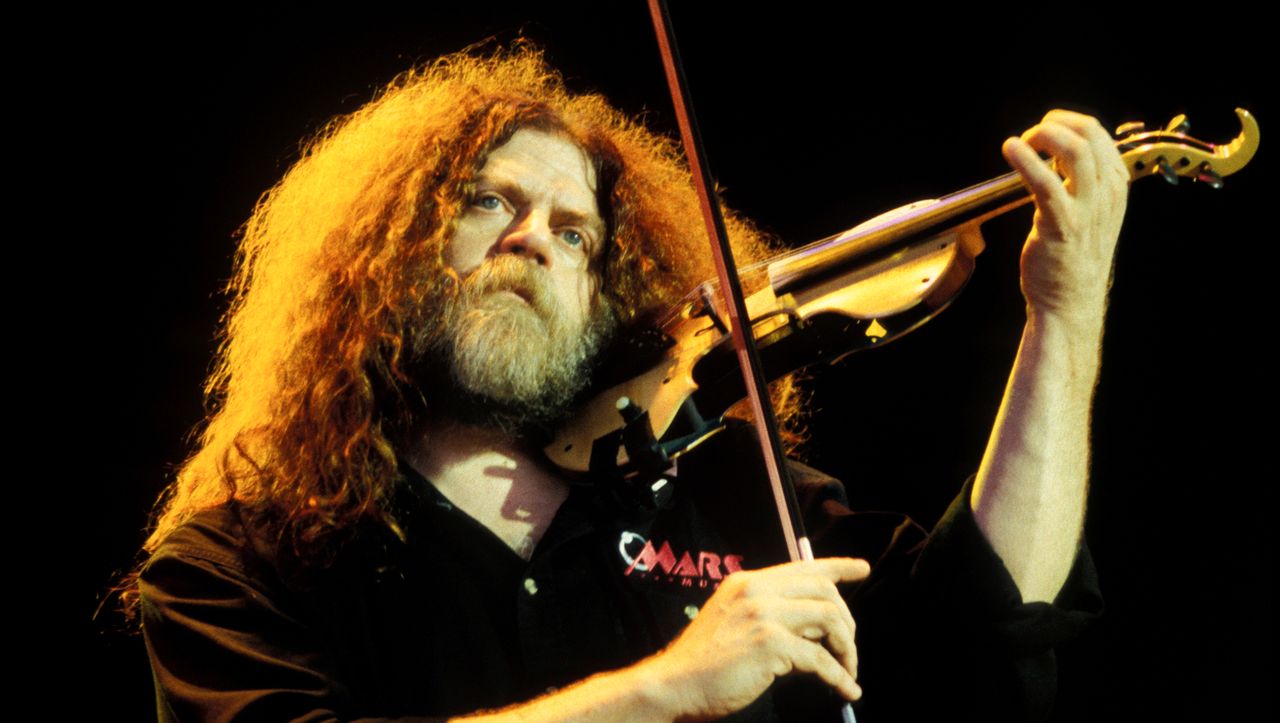 Robby Steinhardt, one of the founders of the rock band Kansas, died last Saturday in Tampa, Florida. The group had hits like “Dust in the Wind” or “Carry on Wayward Son” and sold over 15 million records.

Steinhardt shaped the orchestral sound of the band, as a singer and through his violin playing. He had an absolutely “unique role” in the band, said Kerry Livgren, chief composer of Kansas, of him in the early 1990s. “He made the connection between the band on stage and the audience.”

Steinhardt was born in Chicago in 1950 and began playing the violin at the age of eight. He was already a concertmaster in high school. He was a member between 1972 and 1983, the band’s most successful years, and rejoined in 1997.

In the meantime he founded another band and also worked on an album by Jethro Tull. Immediately before his death he had finished a solo album. He died of an inflammation of the pancreas.