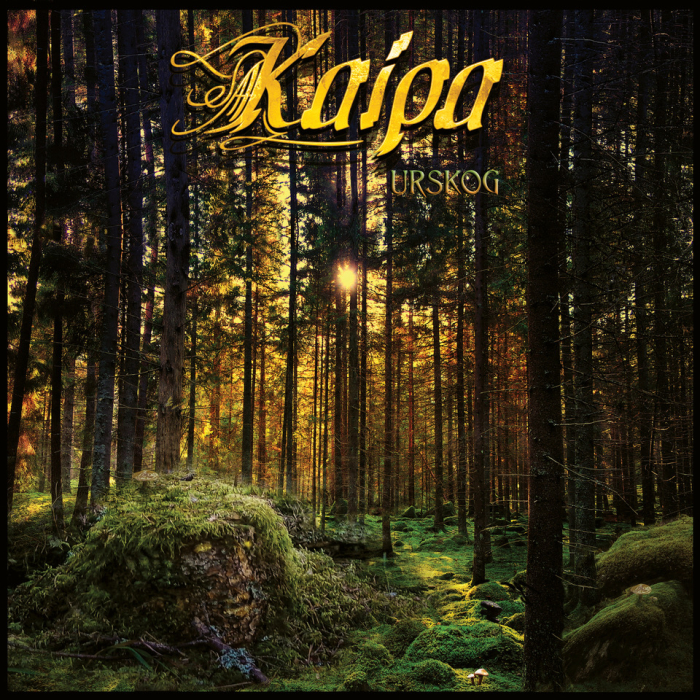 “Urskog” takes the listener on a breathtaking journey through the Swedish wilderness and the changing of the seasons. Hans Lundin’s six new compositions draw influences from the landscapes he experiences on his solitary country bike rides, as well as from a lesser-known part of his own extensive song catalogue.

Hans comments: “Most of the songs were written in 2018. At the time I was working on the 6 CD box set “Hans Lundin: The Solo Years 1982-1989” and re-recording my old solo albums shaped my songwriting process for “Urskog”. Listening to these old compositions influenced my new compositions in general ways; There were also only a few instances where I would take a nice chord structure or melodic fragment from an old song and turn it into something completely new. I also sampled some sounds from the 80’s that can be heard on the new album.”

The new album begins with “The Frozen Dead of the Night,” a 19-minute epic that takes us from the cold and bleak midwinter to spring and its promise to start life anew. The album’s closing song “The Bitter Setting Sun” reflects this theme as it’s time to say goodbye to summer as we watch the leaves fall and recall memories of summer nights when the sun refused to set. The title track “Urskog” takes us deep into the heart of the Swedish jungle and evokes images of ancient folklore with its Swedish lyrics.