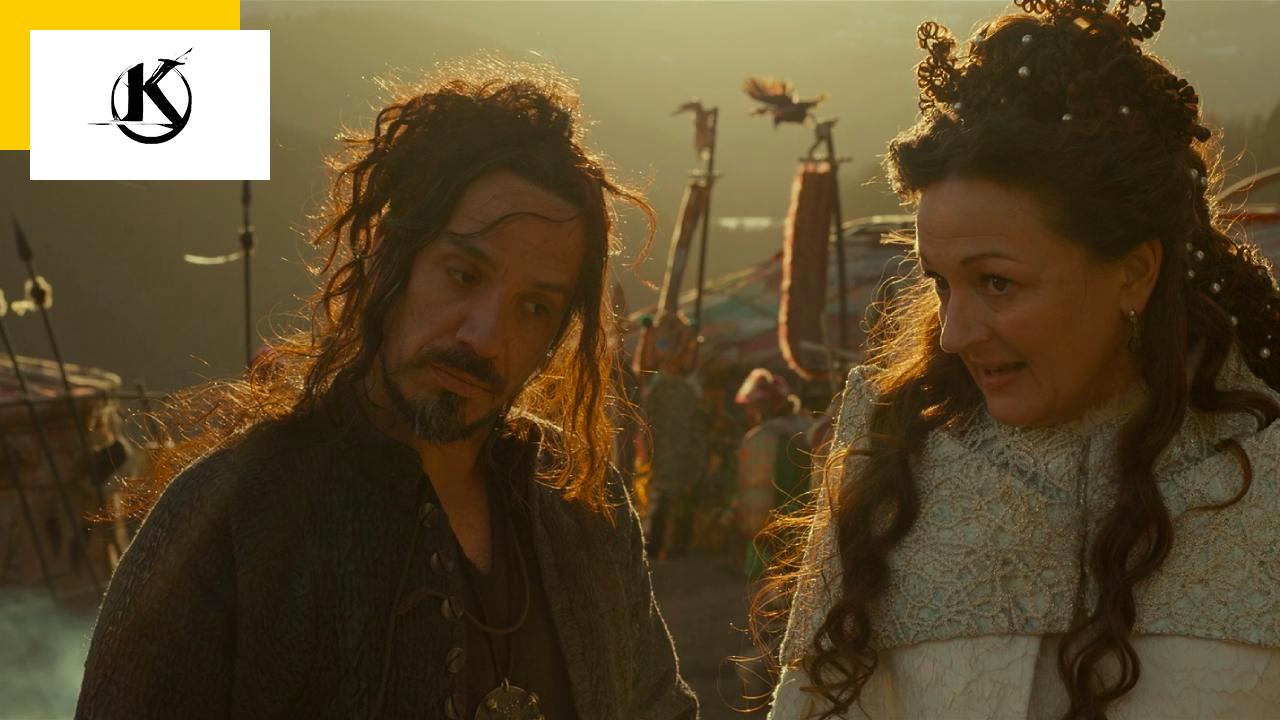 Kaamelott: how was the atmosphere on the set of the film? – Cinema news

Relaxed ? Studious? Relaxed? Serious? How was the atmosphere on the set of “Kaamelott – First part”, released in theaters last summer? Alexandre Astier responded to his fans.

Since the launch of Kaamelott in 2005, Alexandre Astier and his Knights of the Round Table have offered us many bursts of laughter during the 6 books of the series, then at the cinema last summer, in Kaamelott – First part.

But did the actors and technicians of Kaamelott have as much fun as their spectators by filming the new adventures of Arthur, Guinevere, Perceval and Karadoc for the big screen? How was the working atmosphere on the Astier set really?

A l’occasion d’a digital meeting with the director organized by Fnac last December, his fans were able to ask him the question: how was the atmosphere on the set of the film?

“It’s how I like”he replied. “It’s studious, it’s relaxed, it’s hardworking, and above all it’s playful. Player, I insist. It’s not crazy. (…) the days cost far too much for us to spend our time doing bullshit, but it’s a way of playing with the material of the film, which means that we try to inspire everyone’s inventiveness. The inventiveness of the costume, the decor, the props, the future inventiveness of what the music will be, obviously the actors between them…”

As for this kind of alchemy, this subtle balance between the seriousness required by the imperatives of filming and the lightness demanded by the notion of acting, Astier specifies that it does not flow from source, and that it is in fact the result of a clever mix:

“Every day of filming, we wonder how we are going to make the mayonnaise set”he explains.

“Mayonnaise is complicated, because you can have mustard, oil and egg, that’s not why it’s going to make mayonnaise. You can miss your mayonnaise, when it’s there’s everything in it. To make the mayonnaise take, you may have all the gear, all the talent of the people who are there, etc., but you need this little extra ingredient which is this desire to play. To be mischievous with the script, whether it’s serious stuff or not script stuff, for that matter. Deep stuff or lighter stuff.”

The filmmaker also explained that for his actors, the notions of work and play go hand in hand: “I may be taking away a fantasy, we don’t spend our days getting hairy and fooling around. It’s studious. But I’m with people who like to work (…). Their pleasure is to work.”

The joy of a job well done. Could this be the real secret of Kaamelott?

(Re) discover our interview with Alexandre Astier for “Kaamelott – First part”…