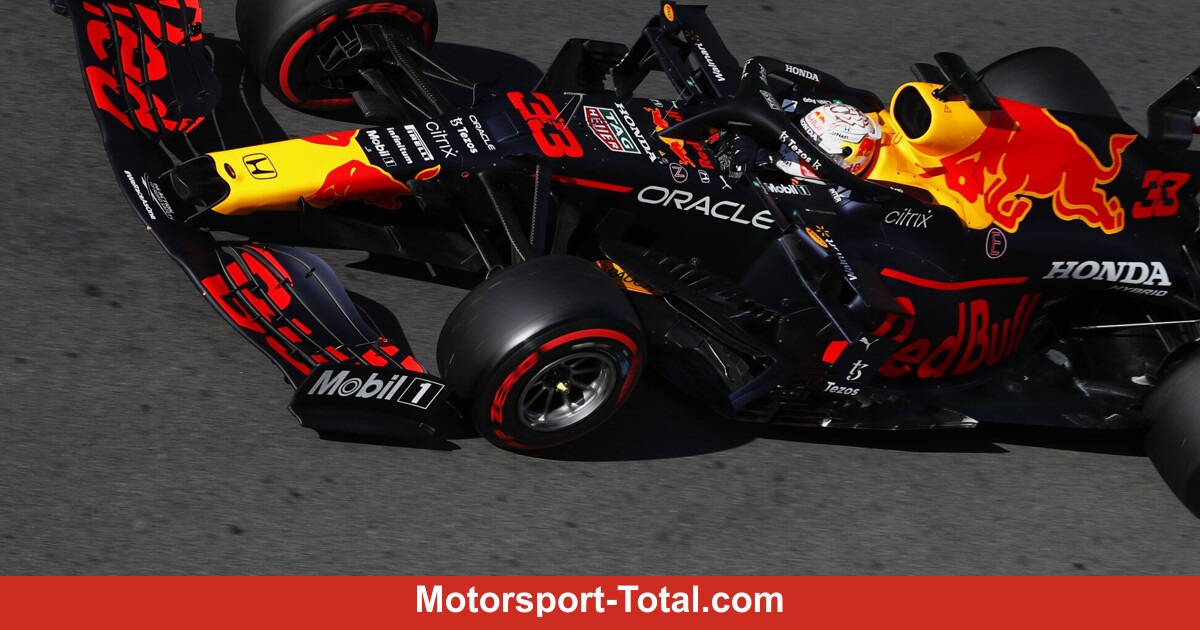 (Motorsport-Total.com) – How much do you invest in the current season and how much in the Formula 1 project for 2022? All teams are faced with this question, but especially Red Bull and Mercedes, the two favorites for the title this year. And after six races so far, World Championship leader Max Verstappen has the thesis: Just don’t turn around too early!

Max Verstappen in the Red Bull RB16B: He is currently the championship leader

“My opinion: As long as we have a good chance of winning the title, we shouldn’t let up,” said Verstappen after the Azerbaijan Grand Prix in Baku.

Because there are no guarantees for success in the future in motorsport. That is why Verstappen advocates increased involvement in the here and now. He said: “It is of course difficult to say, ‘This year is tricky, but next year we can win’. You just don’t know.”

“But if we see an opportunity this year, then we want to use it, of course.”

BMW 2008 as a deterrent example

Red Bull should just not make the mistake that BMW made in the 2008 season, namely to stop development in the current year too early in favor of the following season. When asked about this situation, Verstappen says: “That is exactly why you have to carry on.”

Red Bull’s capacities would be sufficient for a parallel program, he explains: “I think we have enough people on the team that we can develop a good car for next year as well.”

What a race that was in Baku! What are the effects of the “double zero” of World Cup rivals Verstappen & Hamilton? More Formula 1 videos

That was not the case with BMW in 2008/2009. Robert Kubica, who at least had outsider chances for the title for BMW, said in 2020: “Unfortunately, exactly what happened that I was afraid of.” Namely, that BMW did not concentrate fully on the current season, but also on the following year – at the expense of a possible World Cup opportunity in 2008.

Red Bull team boss Christian Horner says, however, that his team has been motivated “yet again” by the recent successes to end the series of titles from Mercedes.

It goes “back and forth” in the world championship fight between Verstappen and Lewis Hamilton, Horner continued. “And it will continue like this if the performance of the vehicles is so close together. That is what makes this season so exciting.”

During the race in Baku alone, the situation changed several times: “Max could have increased his championship lead by ten or eleven points if it had ended as it was five laps before the end. So he would have 15 points can be ahead. “

“As it is, he’s four points ahead of the game after it looked as if he could be 21 points behind. So yes, it goes back and forth.”