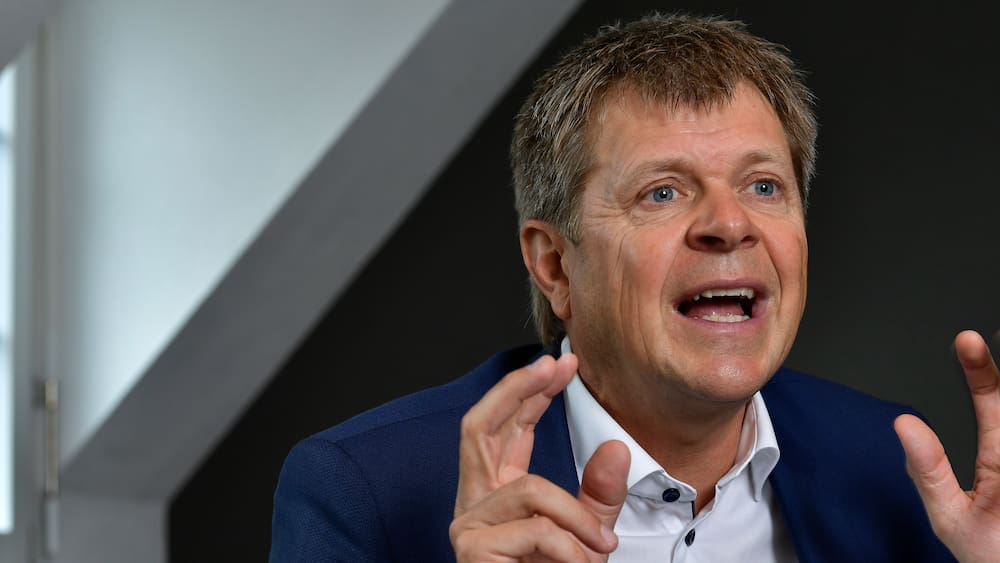 Even eleven days after the shock news from the Federal Council, the end of the framework agreement with the EU is causing a stir. Above all: Green Liberal President Jürg Grossen (51). “The Federal Council made a blatantly wrong decision,” he says in an interview with the “Tages-Anzeiger”.

He could never have imagined that the Swiss Federal Council would make such a decision without presenting a viable alternative. “It is the greatest indictment that I have ever seen from our state government!” Said Grossen.

“The FDP bears the main responsibility”

Grossen is particularly angry with a Bundesrat party: “The Bundesrat has failed collectively, but the FDP bears the main responsibility.” With two thirds of the Europe Committee, the FDP would have had it in hand to save the agreement.

Grossen even questions the second seat of the FDP in the Federal Council. “A party that is so mathematically overrepresented in the Federal Council will come under pressure as a result.” And further: “If the negative trend at the FDP continues, then two seats are no longer justified for them.”

At the same time, the GLP President urges his party for a seat. “We want to be in the Federal Council,” says Grossen. But immediately put into perspective that a GLP seat in the state government cannot be justified with the current share of voters.

Grossen also named a free trade agreement “à la Great Britain” as a further option for future relations with the EU. This would mean that Switzerland would be flung out of the European internal market on its edge.

The GLP boss described the plans of the Swiss government to adapt the legislation selectively and unilaterally to EU rules as a “pseudo-option”. This does not mean that Switzerland will improve bilateral relations. “This plan is the opposite of sovereignty.” EU accession is “not up for discussion at the moment” for big players.

The EEA with Norway, Iceland and Liechtenstein works well, said the President of the Green Liberals. Accession to the EEA offers full access to the EU internal market, participation in European research cooperation, the power supply, and it contains mechanisms for conflict resolution. The transfer of rights does not take place automatically, but dynamically.

The EEA is not the preferred route of the GLP, but it is valid, said the Bernese National Council Grossen. From the perspective of the green liberals, the conclusion of a framework agreement remains “the silver bullet” because it would stabilize the bilateral path for a long time.

When asked whether he seriously still believes in a resurrection of the framework agreement that was buried ten days ago by the Federal Council, Grossen said: “Today I would not declare anything impossible.”

The EEA was established in 1994 with the aim of extending the EU provisions on the internal market to the countries of the European Free Trade Association (EFTA). Switzerland refused to join with a narrow majority of the people and a clear majority of cantons in 1992. (ste / SDA)

See also  Police after investigation: Deceased man in truck in parking lot along A12 died of natural causes - De Stentor