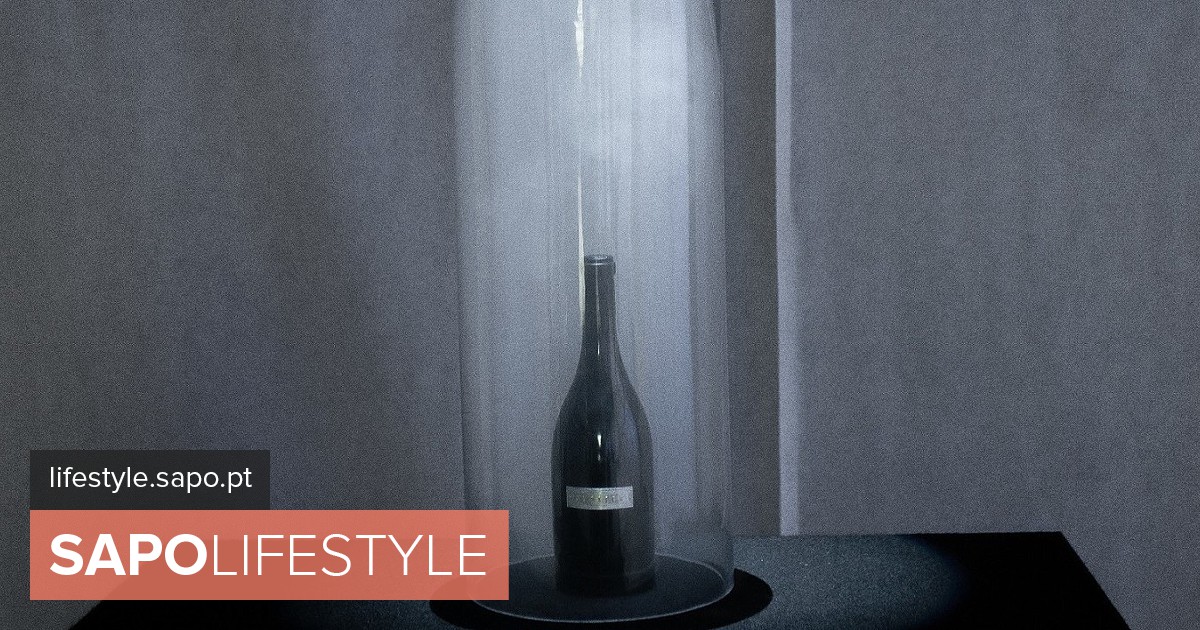 The life passion of wine consultant Claudio Martins, from Martins Wine Advisor, is now taking shape. A limited series of “Wines from the Other World” has just arrived on the national and international market. The idea implemented in partnership with Pedro Antunes, from Sparrow Creative Solutions has the solar system as a concept, “Wines From Another World” will add a wine every year, until there are nine wines to represent each planet in the solar system (Pluto despite the disqualification from the list of planets was not forgotten).

The first wine is Portuguese, from Alentejo, and is Jupiter, the largest planet, born from a partnership with Pedro Ribeiro, from Herdade do Rocim. Another great novelty that Jupiter brings is “the association with the Portuguese Space Agency which, through satellite images, identifies the most suitable time for the harvest, guaranteeing superior quality wines. The wine costs 1000 euros a bottle and has a limited edition of 800 copies. A third is already sold”, informs the producer in a statement.

“’Wines From Another World’ will tour the main wine regions of the world, starting and ending in Portugal, featuring some of the rarest and most exclusive wines, with only 500 to 1000 bottles produced, using indigenous grapes, traditional methods and even old wines – creating wines that tell the stories and history of the places where they are made”, says Martins Wine Advisor.

The collection was inaugurated in Portugal by personalized invitation to 20 wine connoisseurs and collectors. The following events, over the next eight years, will take place in the upcoming wine producing regions: Bordeaux, Champagne, Priorat, Tuscany, Napa Valley, Mosel, Georgia and the Douro.

“Each wine will be presented in a luxurious box and will include a code so that collectors can have access to exclusive information, photographs, videos and an agenda of private events happening around the world”, informs the producer.