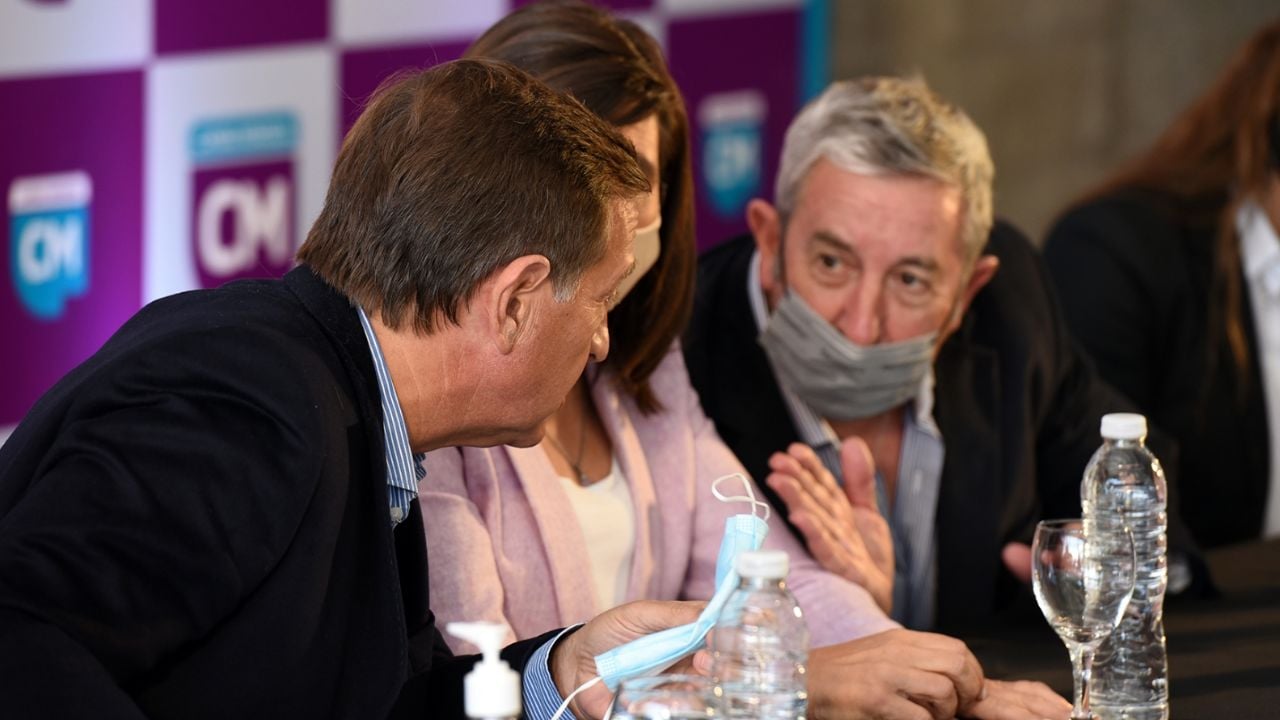 The candidate for national deputy for Mendoza, Julio Cobos, went out to ask the government of Alberto Fernandez to suspend the purchase and use of the Russian vaccine Sputnik V until it is approved by the World Health Organization. “Given the suspension of the emergency approval process for the COVID-19 vaccine Sputnik V by the World Health Organization; I asked the Executive Power to suspend the purchase and administration of vaccination with Sputnik V until the WHO approves it, “said the national senator.

“It is important to move forward with the other vaccine contracts that are approved by the World Health Organization. Health“He added as a result of the controversy generated by the decision of the United States not to let in the people who were inoculated with this vaccine.

“At the end of last year and within the framework of Law 27573, the Ministry of Health of the Nation authorized the Russian vaccine as an emergency. Sputnik V against COVID-19 and inoculation with the vaccine began throughout the country. To the delay that we suffered due to non-delivery of the second component of this vaccine, it is now added that the World Health Organization suspended the process to give it its endorsement, due to a series of infractions detected during the inspection at one of its plants. This generates uncertainty for the future, so the most advisable thing is to suspend the acquisition and inoculation of the same and intensify these processes with vaccines that do have the endorsement of the WHO, “said the ex-governor of Mendoza.

“The National Government must provide the greatest possible certainty to access those citizens who are still skeptical of applying the inoculant against COVID-19. It is necessary to make the purchase and administration of the vaccine subject to Sputnik V to the approval of the WHO to be included in its list of use in emergencies (EUL). It is through this process that a total legitimation of the Russian inoculant will be achieved at the international level, also providing greater freedoms to those who have been protected with this vaccine, and thus increasing the number of people who wish to be inoculated against COVID-19 ”, said the former vice president.

See also  Fernández relaunched his government with criticism of the opposition - Informed, upon return
Topics