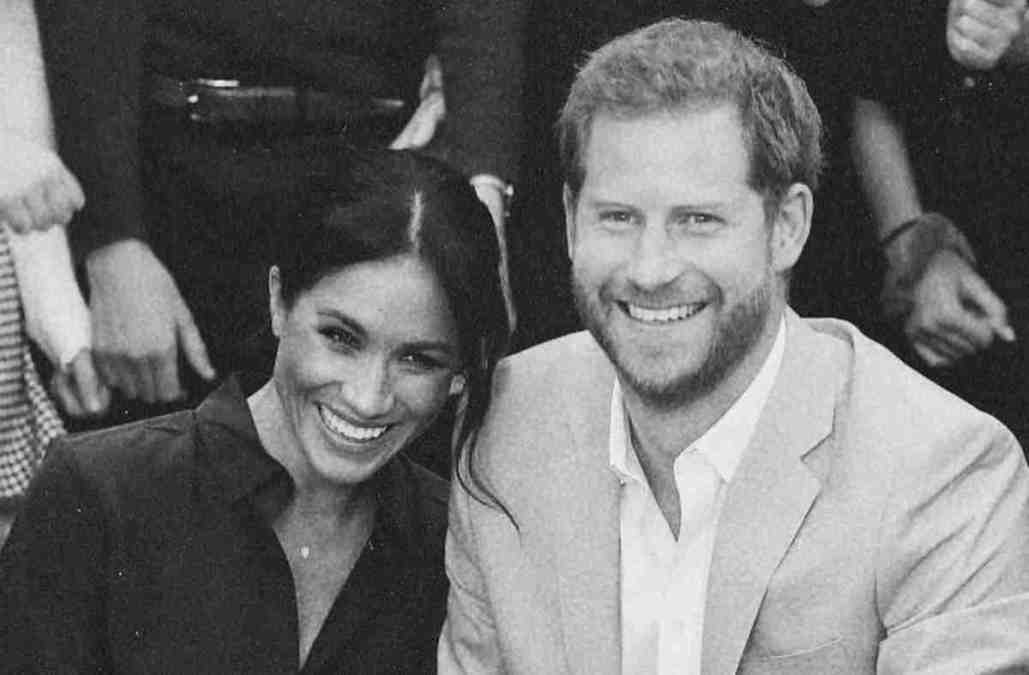 Julie Burchill would have been fired for alleged racist comments about Harry and Meghan’s daughter, Lilibet.

Columnist Julie Burchill was reportedly “fired” by The Telegtaph newspaper, a day after her racist comments about the name of Prince Harry and Meghan Markle’s daughter, Lilibet.

The Brighton-based writer made the announcement on her Facebook page on Tuesday, revealing: “The Telegraph fired me; It has been a lovely five years and I will always be grateful to them for putting an end to my years of wildlife. “

After the Duke and Duchess of Sussex announced the arrival of their second child on Sunday, Ms Burchill tweeted: “What a missed opportunity! They could have called her Georgina Floydina! “

The post was met with backlash on social media, where it was described as “disgusting racism” and “despicable.” A lawyer who tweeted an offensive joke in response to Burchill’s post and was suspended from her job on Monday and apologized.

George Floyd’s murder sparked protests across the Black Lives Matter world. He was killed by a white police officer last summer in Minneapolis.