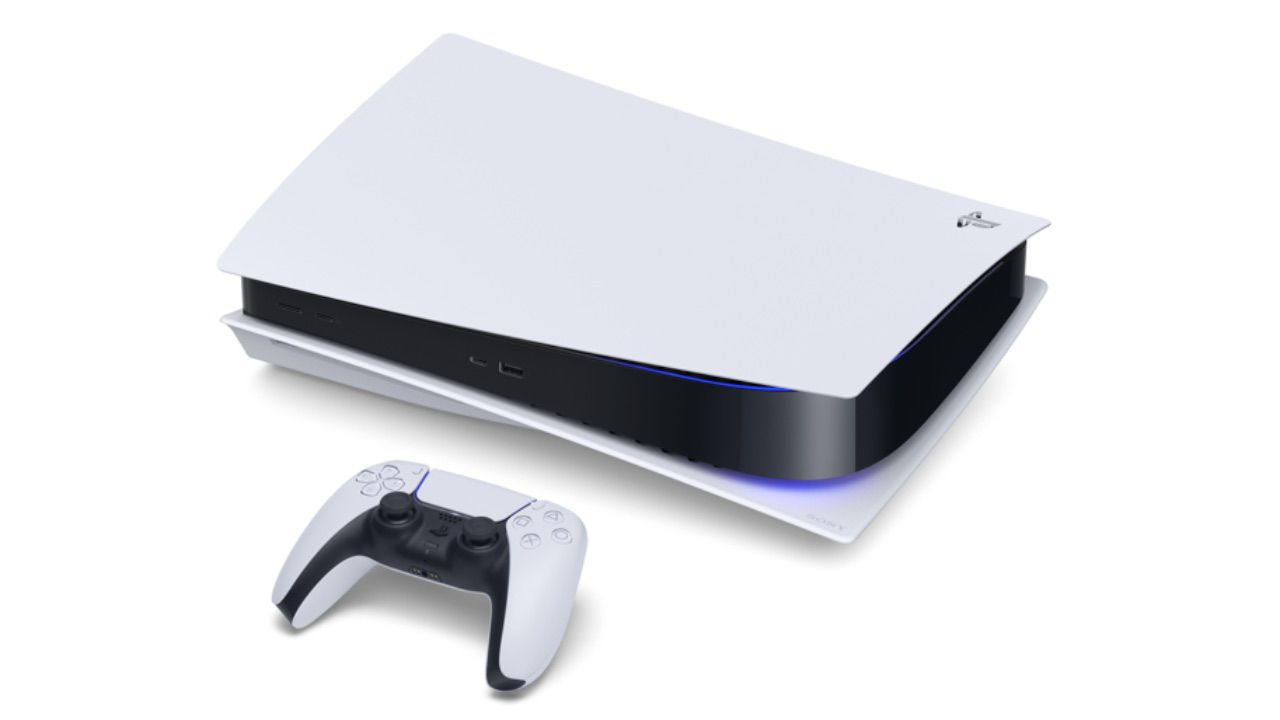 As we all know, following the invasion of Ukraine by the Russian army, Sony has imposed a stop on PlayStation in Russia, ceasing the distribution of PS5 and PS4 in Russia and blocking any type of purchase through PlayStation Store.

An action similar to the decisions taken by other giants of the videogame industry, all with the aim of demanding peace which, however, for now continues to be a ‘a very distant hypothesis. The situation has not unlocked and therefore PlayStation continues to be inaccessible for now. A move that did not go unnoticed, to the point that a Russian judge would like to order Sony to replace all PS5 Digital purchased within the Russian Federation with versions equipped with Bluray player (and therefore more expensive).

The reason is quickly explained: due to the penalties, players can no longer make purchases on the Store by making practically unusable digital-only systems, whereas one PS5 Standard could at least partially solve the problem despite the stop to the marketing of new products, allowing at least to use the games regularly on the market before the invasion.

In any case, it is extremely unlikely, if not impossible, that Sony will consent to this request, and the situation will stall at least until there is a resolution of the current conflict. Meanwhile GSC Game World showed us the horrors of the war in Ukraine at the close of theXbox & Bethesda Showcase Extended which allowed us to take a new look at STALKER 2 Heart of Chornobyl.