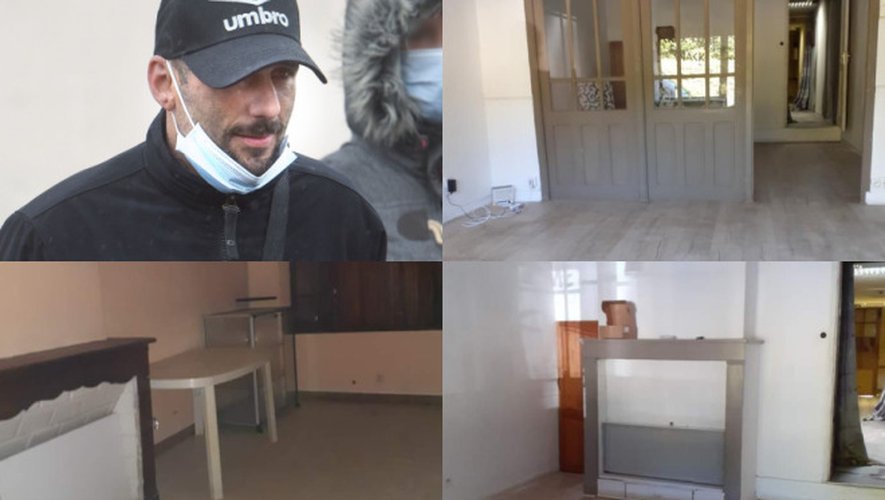 the essential Following an imbroglio relating to the condition of accommodation likely to accommodate Cédric Jubillar on an electronic bracelet, the prison services again went to Ariège last Friday to make new technical findings on this studio of 25 square meters.

The prison services went on Friday, January 13, to the apartment which could allow Cédric Jubillar to be assigned to residence, under electronic bracelet, in the event of a release. This is a studio of around 25 square meters based in Ariège and therefore very far from the Tarn and the main witnesses in the case.

Read also : EXCLUSIVE VIDEO: images of the accommodation that could accommodate Cédric Jubillar

Cédric Jubillar is still indicted and imprisoned, at the Seysses remand center, since June 18, 2021. This 35-year-old plasterer painter is accused of having killed his wife, Delphine Jubillar, on the night of June 15 to 16. December 2020, in Cagnac-les-Mines (81). Her body has never been found and her husband, with whom the young nurse was in the process of divorce, still maintains his innocence.

A “perfectly livable” accommodation according to its owner

On August 28, the prison service for integration and probation (SPIP) issued a negative opinion on this same accommodation, indicating in particular the presence of “rubble and rubbish” on the ground. A finding which had provoked the ire of the three lawyers of Cédric Jubillar considering that this evaluation had been made on another accommodation, this one under construction and which is located opposite the studio but in the same building. For his part, the owner had assured that this accommodation was “perfectly habitable”.

To put an end to the imbroglio, the judge of freedoms and detention therefore asked, last December, that the SPIP agents return to Ariège and carry out a second visit to this dwelling made available, free of charge, by an acquaintance of Cédric Jubillar.

Read also : DECRYPTION. Jubillar case, two years later: towards a possible trial in the first half of 2024 in Albi?

A new report is expected in February on the condition of this accommodation and its accessibility to telephone networks. This studio had been rented to an occupant until February 2022. The investigating judges should soon complete the investigation into the murder of Delphine Jubillar. The husband should be sent back to an assize court for a trial which could be held in the first half of 2024.