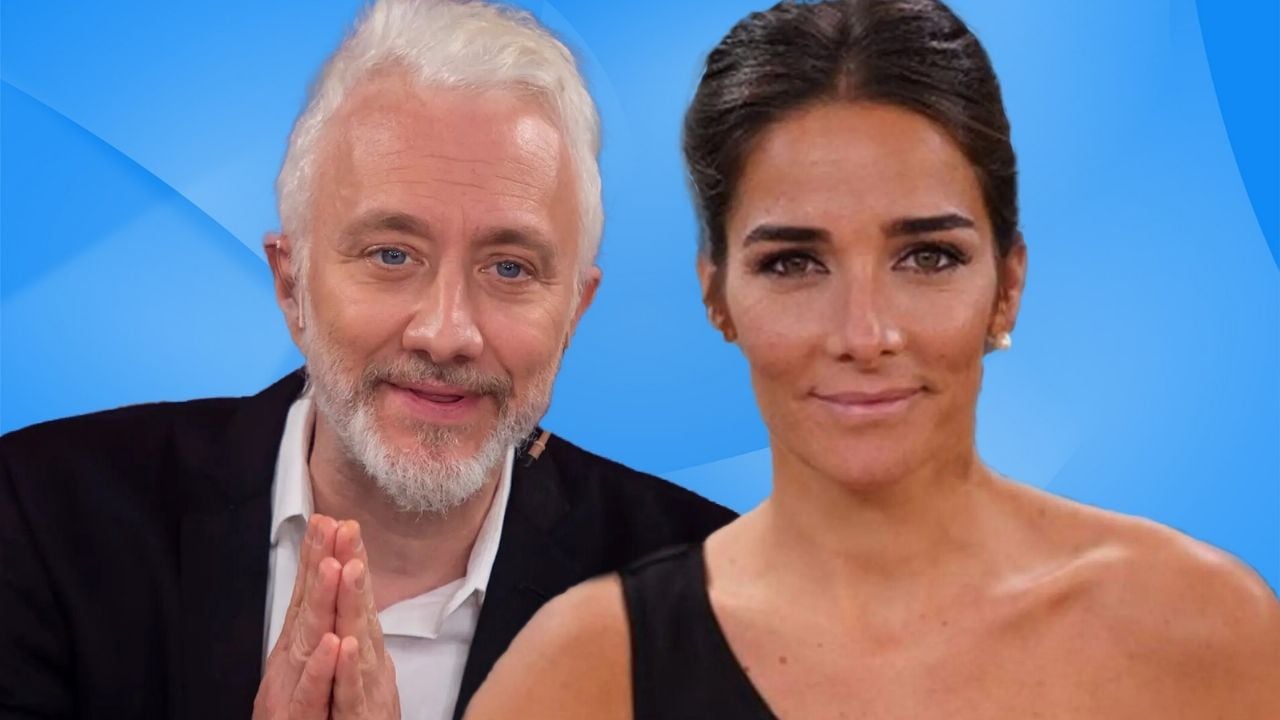 Juana Viale and Andy Kusnetzoff fought again for the rating after two weeks of changes in the final stages of the Copa América. Recall that PH: Podemos Hablar (Telefe) was lifted and replaced by Doctor Milagro (Telefe) the two previous Saturdays, while La noche de Mirtha Legrand (eltrece) advanced its schedule, advanced its schedule and provided special broadcasts.

Kusnetzoff had at his table a varied selection composed of the technical director Nestor “Pipo” Gorosito, the model and driver Denise Dumas, the singer Abel Pintos, the humorist Coco Sily, and the dancer Magui Bravi.

For his part, Viale combined news and shows with the economist Martín Tetaz, the actor Mauricio Dayub; the driver Soledad Fandiño, and the ex-footballer Sergio Goycochea.

Beyond the effort of the production of both programs, who prevailed by a wide difference was Andy Kusnetzoff what averaged 10.1 rating points, with peaks of 11.7.

While Juana Viale had to settle for an average of 6.8 points, and a peak of 8.1 about the beginning of its broadcast.