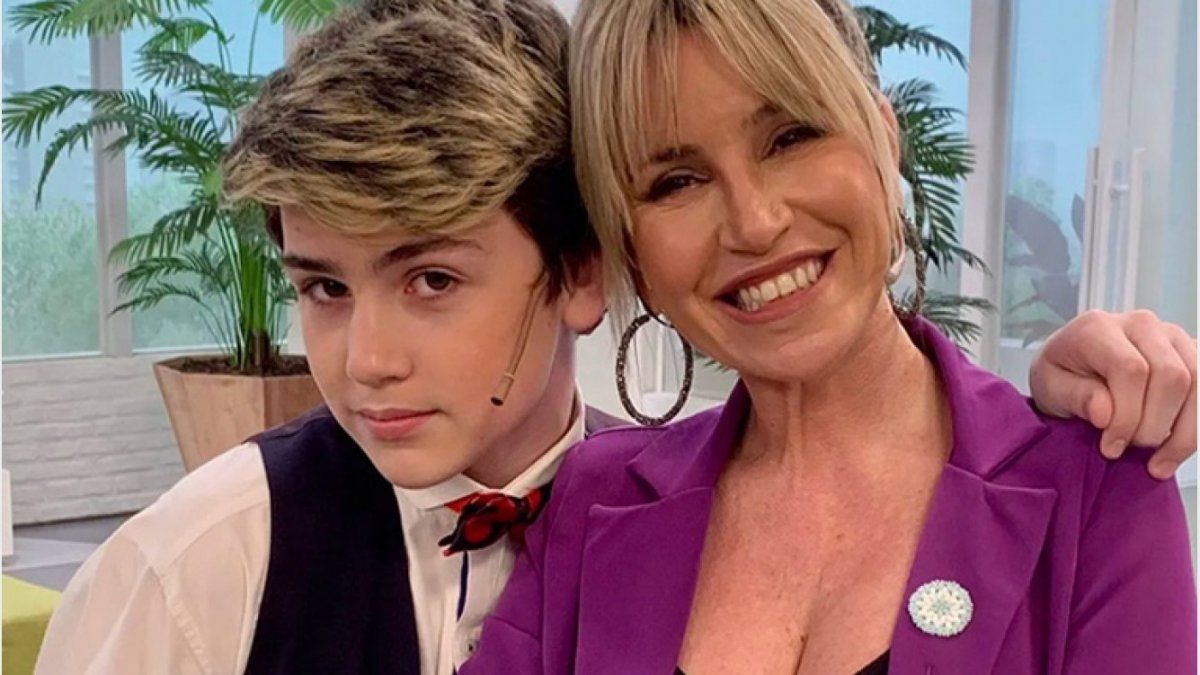 Juan Otero, is the second son of Flor Peña with his ex Mariano Otero, he is 12 years old and from a very young age he showed interest in his profession Mommy. So much so that he has already made his debut as an actor, although he confessed that he also dreams of becoming a cook.

For now, Juan has just made his debut on TV by joining his mother’s program, Flor de equipo, as an analyst for MasterChef Celebrity, there he shows all his histrionics and good vibes. After the debut, the young professional gave an interview to Clarín and revealed that they get along super well with Flor Peña. “My mother is a sweetheart, we get along very well. As well as how you see her as funny on TV, it is also at home,” he said.

As for how he takes the fact of being the son of a person with as much exposure as Florencia, Juan Otero said that, “it’s good because it was my turn, that I like everything related to art and acting. And having a mother who works for that and who knows her a lot gives me a first step towards being an actor as well, “he admitted.